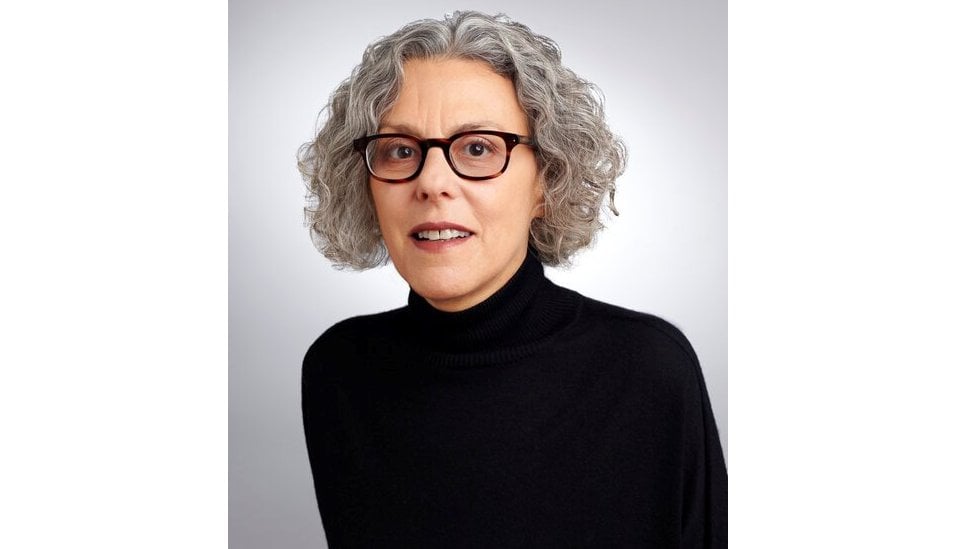 If the image of the blindfolded “Lady of Justice” comes to mind when you think of the Supreme Court of the United States, perhaps you should pay attention to what Lee Epstein says.

A recognized expert on the behavior of judges, Epstein showed in studies that since the Court was presided over by John Roberts in 2005, rulings in favor of religious organizations rose dramatically to 83% of cases.

“The Roberts Court is known for being very pro-religious: more than any other Court in modern history” in the US, says Epstein in an interview with BBC Mundo.

This law and political science professor at Washington University in St. Louis points out that the ruling that struck down the constitutional right to abortion on Friday falls outside the religious category, but reflects the ideological division of the Court.

And given the doubts left by that decision called Dobbs against Jackson about whether the highest US court will review other rights such as same-sex marriage or contraception, Epstein warns that it may be so.

In fact, one of the judges of the Court has already called for rethinking the decisions on those rights, based on a logic similar to that of the Roe v. Wade ruling that recognized the right to abortion since 1973.

What follows is a synthesis of the phone conversation with Epstein, a member of the American Academy of Arts and Sciences and the author or co-author of several books on law and justice.

President Joe Biden called the Supreme Court decision on abortion the “materialization of extreme ideology.” So was it an ideological-religious failure as he suggested? Or should we see it as an objective decision, without bias?

The pattern of the decision was that the three liberal Democrat justices dissented and the six conservative Republican justices were in the majority.

Roberts did not want to override Roe, but he voted with the majority in this case. So the Court was divided on partisan and ideological grounds.

What kind of ideological foundations?

Some of those judges were certainly put on the court to overturn Roe v. Wade.

In his concurring opinion, Justice Clarence Thomas called on the Court to reconsider previous rulings on issues such as same-sex marriage and contraception. Will the Supreme Court now follow that call?

Well, the majority opinion says no, that abortion is different from those other rights.

In another important decision last week, the Supreme Court ruled that the state of Maine must include religious schools in its public scholarship aid. What does all this say about the power of religious groups in the US today and the degree of separation between church and state?

Well, I think the Roberts Court is known to be very pro-religious: more so than any other Court in modern history.

So it’s not at all surprising that religion won the Maine case. It is part of a trend closely associated with the Roberts Court.

And how far could the Supreme Court go in imposing religious beliefs or interpretations without making the separation between Church and State “a constitutional violation”, as Judge Sonia Sotomayor has warned?

It seems that they have already gone quite far. Yes, I think they could go further: there are ways they could do that.

An academic has something of a joke: When is the US Supreme Court going to hold that the free exercise of the Constitution invalidates the Religious Establishment Clause of the Constitution? (Editor’s Note: refers to the clause that prohibits the government from establishing a religion).

Now everything is free exercise of religion.

Do you see this as possible proof that a religious belief is being imposed on the Court, and from the Court on society?

Well, I don’t know if I would want to go that far. I think the Court is pro-religion. It rules in favor of religious organizations eight times out of ten.

I don’t know if it enforces religious beliefs, but I do know that it has been very, very pro-religion.

And it seems to me that what the Court is saying is “if a state is going to give benefits for attending a private school, then they have to include private religious schools.”

Many may wonder if the Court is doing its constitutional duty in this case, or if it is overstepping the bounds. What do you think?

That means the judges’ values ​​are going to seep into their interpretation of the Constitution: ideological values, partisan values, and maybe even personal religious values.

We are seeing evidence of this for 50 years.

To what extent are these latest rulings a direct legacy of former President Donald Trump, who appointed three conservative justices?

I think that the three appointments of Donald Trump have had a great impact on the Court.

We wouldn’t have gotten Roe vs. Wade overturned if it hadn’t been for the latest appointment of Amy Coney Barrett.

So Trump’s appointments have begun to have and will have a great effect on US law.

Is it possible to see the Court’s decision on abortion as a sign of the decline of liberal democracy in the US?

Well, they would say no. The Court would say that this is a very democratic decision that returns the issue of abortion to the states, and that people can say whether or not they have abortion in their state, that we are not going to have an abortion policy from above at the national level .

The opposite could be argued: that this takes basic rights away from people in the United States, and taking away rights seems to me to be a form of backward movement.

Yes. But they would argue that they are returning rights to the people.

And will this have political consequences in terms of further polarizing American society? Or will it affect the legitimacy of the Court?

I do not know. We have to wait and see.

There are a lot of polls that show people didn’t want Roe v. Wade overturned. But that’s nationwide.

In states that do not want abortion, people are not in favor of abortion. So we’ll see what happens.

Some say this is a display of the minority ruling over the majority. But at the same time, you say, it can be seen as a follow up the rules of the Constitution about the way things should work in a democracy…

Well, that’s what the Court seems to think.

It’s a little strange that there is now a national gun policy, but abortion is coming back to the states. (Editor’s Note: Last week the Court greatly limited the power of US states to restrict the carrying of weapons on public roads).

The Court would justify it by saying, “Well, abortion is not in our Constitution, but guns are guaranteed in the Constitution.”

For some that is true. To others, it seems like a slightly odd juxtaposition between abortion and guns.