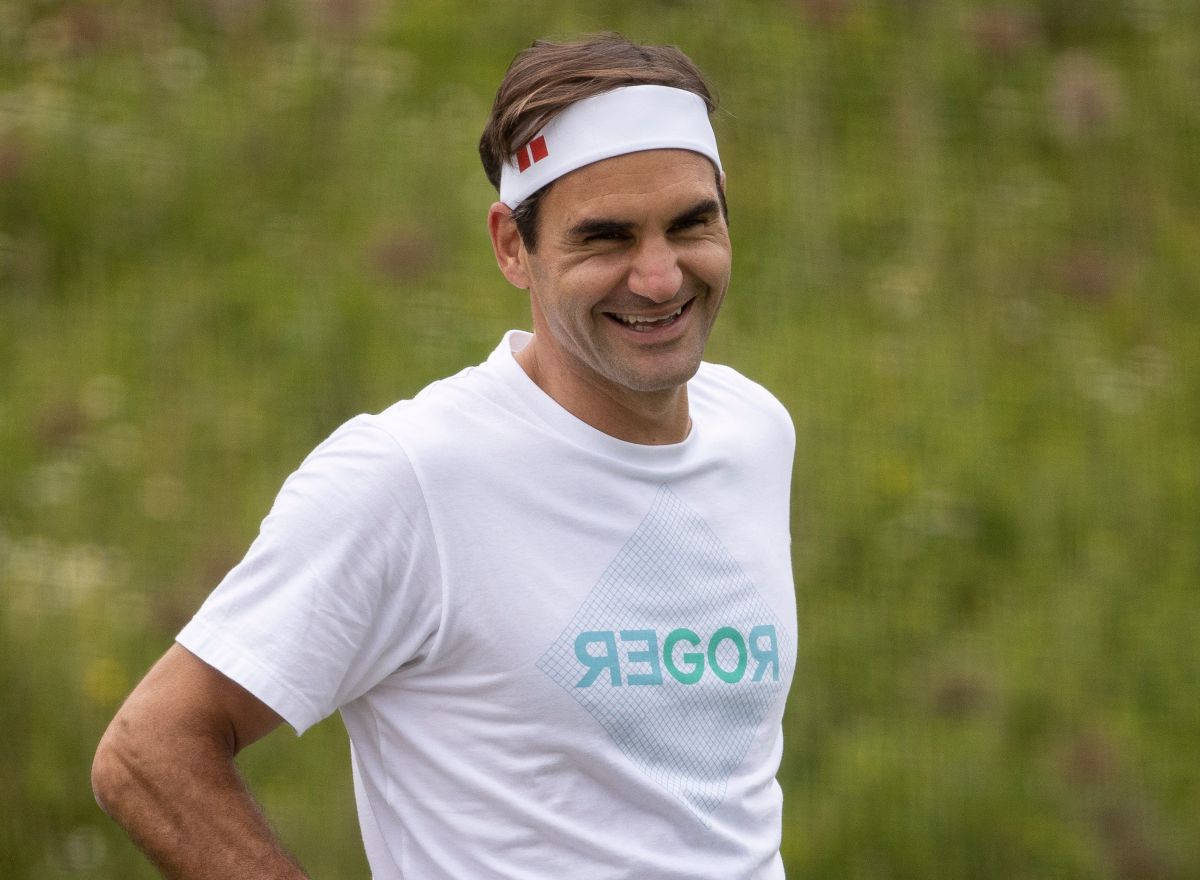 Roger Federer is considered one of the best tennis players of all timebut not only for his sporting quality, but also for his gestures and good heart, which on more than one occasion has received the ovation of his followers.

The Swiss has gone viral after honor the promise he made to a child in 2017and invite him to play a game of tennis.

It is about a young man named Izyan Ahmad, better known as Zizou. Yes, exactly like soccer legend Zinedine Zidane. It turns out that five years ago this little guy went to a press conference and asked Roger Federer to let him play with him before he retired from tennis.

At that moment, Federer replied that it was “a pinky promise”and as they say, it was an unbreakable commitment that he finally fulfilled.

Half a decade had passed since that promise, and perhaps the little one did not even imagine that Federer planned to fulfill it someday.

The truth is that Federer did not forget the promise, and with the support of the Barilla brand, they were able to locate the child to take him for the experience of a lifetime. Although everything was always a surprise.

Ahmad was taken to Switzerland, under the delusion that he would participate in an alleged academy for young tennis players with great potential. Upon arriving at the facilities, he was greeted with applause and star treatment.. In fact, he even offered an interview for television, and the waiters who served him asked for photos.

They told him that he would play a match in front of dozens of children who chanted his name, and that the rival would be a secret.

After a few seconds of waiting, Swiss Roger Federer appeared on the courtAnd the boy couldn’t believe it. He actually put his hands to his face, and tears of joy came out of his eyes.

The two played an exhibition match, in which the little boy showed his tennis skills and at the end they shared a meal.

Does he retire? Swiss Roger Federer reiterated that he no longer needs tennis

A historic farewell: Roger Federer disappeared from the world tennis ranking for the first time in almost 25 years

His Majesty is back: Roger Federer announced that he will play the Basel ATP