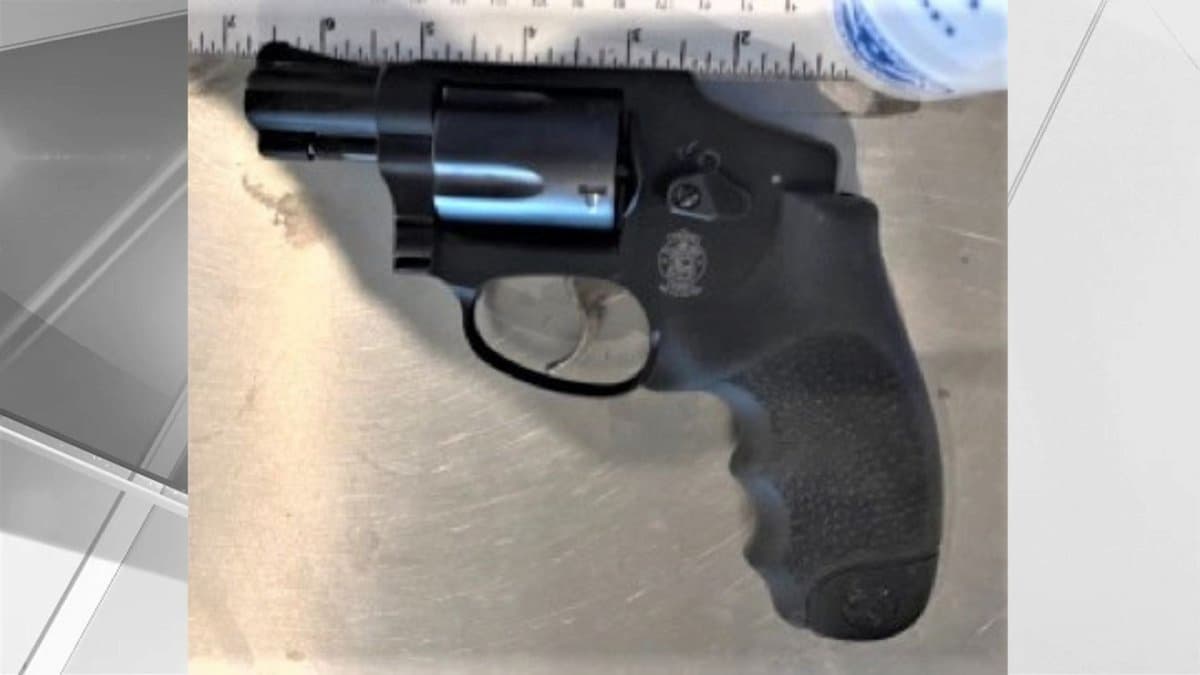 On Monday, TSA officers stopped a woman from Louisiana from bringing a loaded handgun onto a flight departing LaGuardia Airport. This event occurred as many travelers returned home after celebrating the Thanksgiving Day holiday. As a result, the woman was arrested.

A TSA officer observed a handgun on the X-ray machine’s monitor at the checkpoint as the woman’s items went through. TSA contacted the Port Authority Police straight away, who then came to the checkpoint and retrieved the weapon.

A .38 caliber revolver handgun was filled with five rounds of ammunition.

The woman was asked questions and taken into custody because of a weapons offense.

Robert Duffy, TSA’s Federal Security Director for the airport, has reported that the number of people with guns that officers detained at checkpoints is higher than last year.

Duffy stated that this year, the officers at the checkpoints had stopped more than twice as many guns as they did the previous year. He emphasized that guns should not be brought to checkpoints as they are not allowed on airplanes, regardless if the individual holds a concealed carry permit or is enrolled in TSA PreCheck®. Individuals wishing to travel with their firearm must first make sure it is unloaded and properly packed for checked baggage.