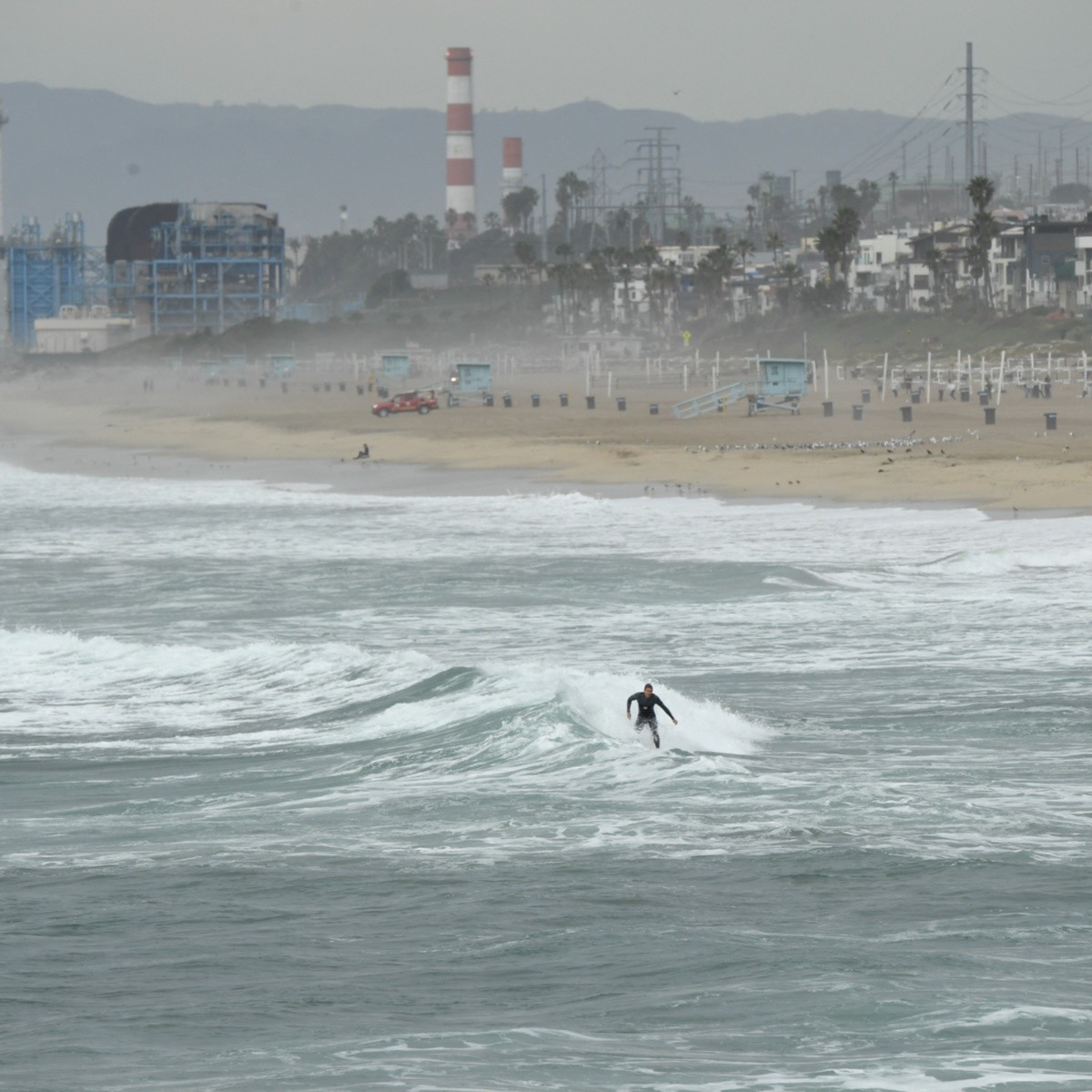 The National Emergency Office (Onemi) from Chile warned this Saturday about the possibility that a “minor tsunami” could hit Easter Island and part of the mainland coast after the eruption of a volcano in Tonga.

“As a precaution, LEAVE THE BEACH AREA, due to a minor tsunami,” was the emergency message from Onemi that the inhabitants of the affected areas received throughout the hours as a “preventive measure” in the face of a eventual event caused by the eruption of the volcano in Tonga.

At the beginning of the day, the alert only affected Easter Island and the Juan Fernández archipelago, some 3,300 km west of the continental coast in the Pacific Ocean, and the bases on the coast of Antarctica.

Read more: Volcano eruption near Tonga in the Pacific causes flooding in Hawaii

The last report included the beach and coastal areas of the Arica and Parinacota regions, and Coquimbo (north); Ñuble (center) and Biobío, La Araucanía, Los Ríos and Los Lagos (south) on alert “as a precaution”.

“SHOA (Hydrographic and Oceanographic Service of the Chilean Navy) informs that the State of Caution will extend to the coastal edge of the regions of Ñuble, Biobío, La Araucanía, Los Ríos and Los Lagos, in addition to the regions of Arica and Parinacota, Coquimbo, Archip. Juan Fernández, Easter Island, San Félix and Chilean Antarctica”, was the official message issued on social media by Onemi.

Onemi highlighted that on Easter Island, the first Chilean territory to receive the tsunami, a small rise in sea level of about 30 centimeters has been perceived so far and that could increase over the hours up to a maximum of one meter.

The inhabitants of the Tonga islands fled this Saturday towards the heights before the tsunami close to 1.2 meters caused by a new eruption – heard hundreds of kilometers away – of the Hunga Tonga Hunga Ha’apai volcano.

The eruption lasted eight minutes, and was so strong it was heard “like distant thunder” in the Fiji Islands, more than 800 km away, Fiji officials said.

Read more: Unusual! This is how the explosion of an underwater volcano in Tonga was seen from space