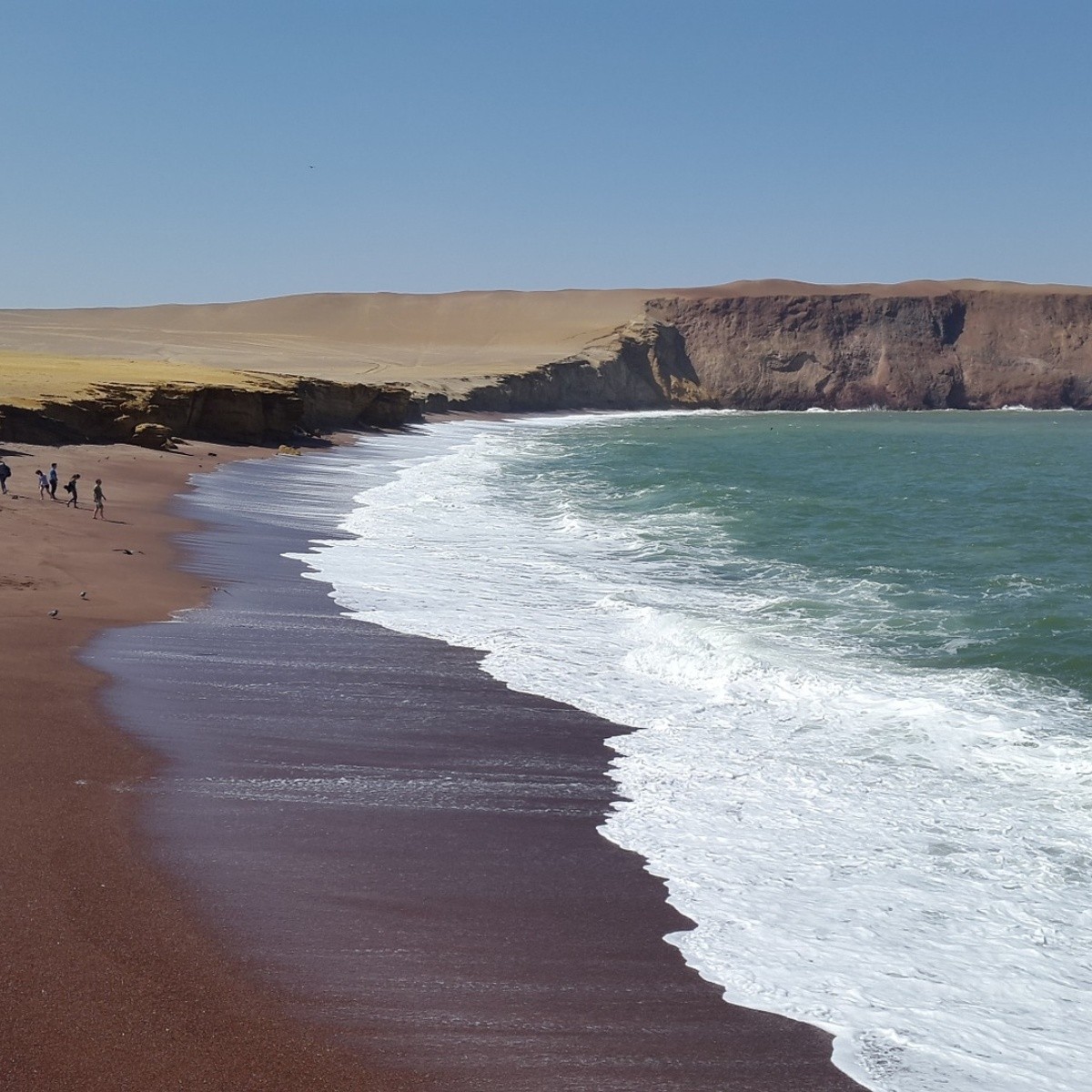 Lime.- Two women drowned on a beach in northern Peru during the strong waves that affected the Peruvian coast this Saturday after the volcanic eruption near the island of Tonga in the Pacific Ocean, according to reports from the National Police of this country.

“We regret the sensitive death of two people, who were found dead by members of the San Martín police station, on Naylamp beach, when the waves were abnormal,” the Peruvian National Police (PNP) reported on Twitter.

Dalmiro Velásquez, head of the municipal police of the northern province of Lambayeque, explained that the two women drowned on Saturday afternoon on Naylamp beach, where they arrived with their family at the site.

The official explained to the local media that the women were apparently swept away by the strong sea current of that beach that is far from the city and is little frequented.

The volcanic eruption near the island of Tonga, in the Pacific Ocean, caused abnormal waves on Saturday throughout the Peruvian coast, where floods were reported in some resorts and coastal towns, according to information published by the EFE agency.

Bathers who went to Agua Dulce beach, in the district of Chorrillos, were evacuated by municipal workers in that area after receiving an alert from the Control Center of the Metropolitan Municipality of Lima.

Despite the fact that most of the countries with a coast on the Pacific Ocean issued a security alert, the Navy’s Hydrography and Navigation Directorate assured that the volcanic eruption “does not generate a tsunami on the Peruvian coast”, although it added that it would remain in “constant surveillance”.

However, local media and some social network users reported that in the southern region of Pisco the tide rose about half a meter, which led to the emergency evacuation of the population in areas near the sea.

Later, local authorities reported that 38 premises, such as restaurants, were affected by the water in areas such as Pisco Playa, Paracas, San Andrés and Yumaque.

Read more: Coffins, flowers and pain: This is how they fired the dead from the fire in New York

Some users of social networks who reside on the coast of Peru reported alterations in the sea in the Ancón resort, in the north of Lima, in Punta Negra, and in the south of Lima. However, the material damage caused by the “anomalous waves” was confirmed this Sunday by the Civil Defense, while the Navy ordered several ports to be closed as a security measure.