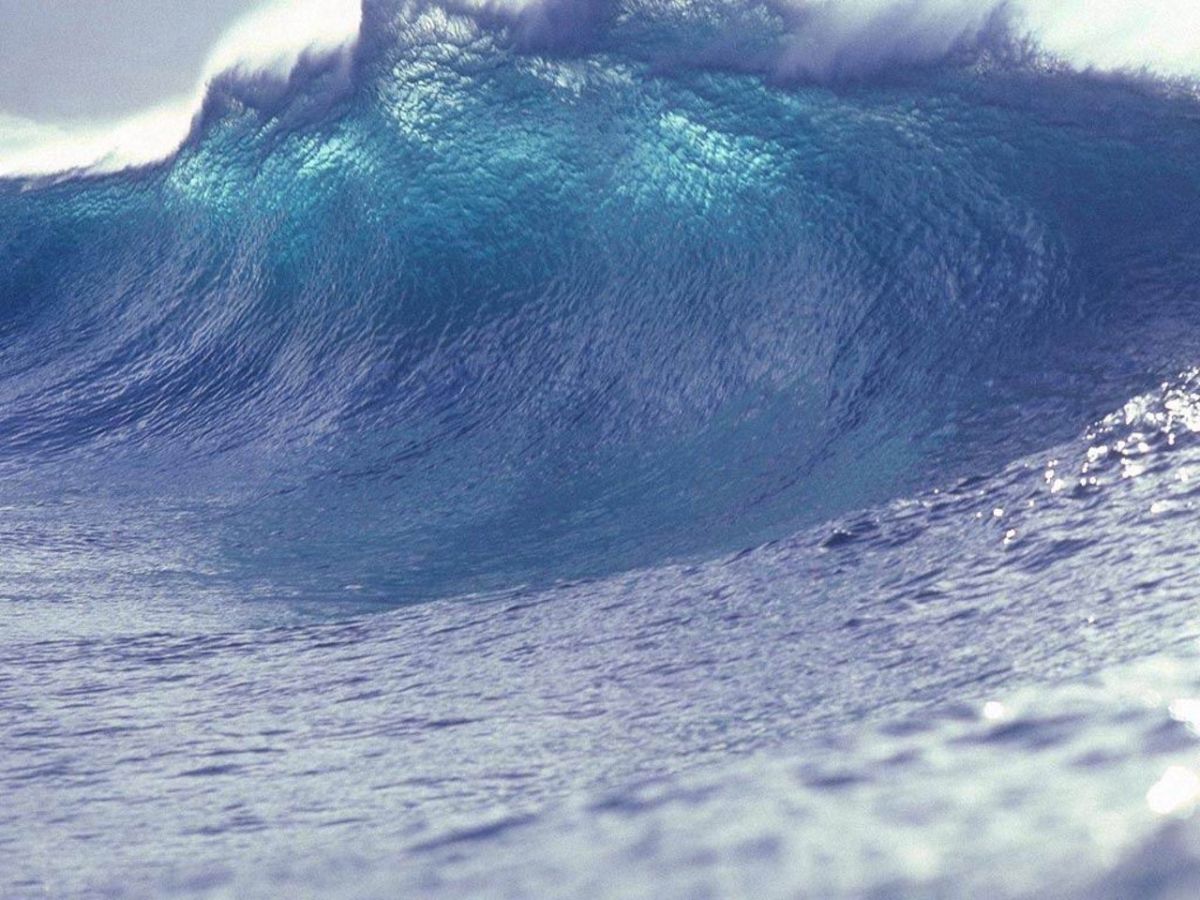 A tsunami warning is in effect for the entire Pacific coast of the US and Hawaii, after one massive undersea volcanic eruption triggered a 7.4 Richter magnitude earthquake near Tonga.

“A tsunami capable of producing strong currents that can be hazardous to beachgoers, boats and coastal structures is expected,” the National Weather Service said in a news bulletin Saturday morning.

“If you are in this coastal area, stay away from the beach and the ports and marinas. Do not go to the coast to see the tsunami. Stay tuned for instructions from local emergency officials,” the agency warned.

Early Saturday, Hawaii had tsunami wave activity up to 2.7 feet.

The continental advisory now extends from California’s border with Mexico to Attu Island off the tip of Alaska’s Aleutian Islands.

The tsunami is expected to hit Monterey, California, where officials say it is not expected to cause widespread flooding, but rather coastal hazards.

In Tonga, the eruption sent huge tsunami waves crashing on the coast and people ran for higher ground.

The ‘violent’ underwater volcanic eruption in the Pacific at 5:10 p.m. local time on Friday, which was visible from space, was confirmed as the cause of the tsunami, which destroyed houses, buildings, fences, roads and cars in Tonga about 20 minutes later.

In Tonga, a group of islands in the South Pacific, locals begged people to ‘pray for us’ as listeners compared the Hunga Tonga Hunga Ha’apai volcanic eruption to ‘bombs going off’, followed by the tsunami on land.

The Islands Business news site reported that a convoy of police and military troops evacuated King Tupou VI of Tonga from his palace near the coast. He was among the many residents who made their way to higher ground.

The New Zealand Army said it was monitoring the situation and remained on standby, ready to help if requested.

The eruption could be heard thousands of miles away and prompted warnings in New Zealand, Fiji, American Samoa and Australia, with several Australian offshore territories under threat, including Lord Howe Island, Norfolk Island and Macquarie Island, they said. The authorities.

Residents of American Samoa were alerted to the tsunami by local radio stations, as well as by church bells that rang throughout the territory.

An outside siren warning system was out of order. Those who lived along the coast quickly moved to higher ground.

As night fell, there were no reports of damage and the Hawaii-based tsunami center canceled the warning for American Samoa.

Authorities in the nearby island nations of Fiji and Samoa also issued warnings, telling people to avoid the coast due to strong currents and dangerous waves.

The Japan Meteorological Agency said there may be some slight swelling of the water along Japanese coastlines, but it is not expected to cause any damage.

Satellite images showed a huge eruption, a three-mile-wide plume of ash, steam and gas mushrooming about 12 miles above the blue waters of the Pacific.

“A 1.2 meter tsunami wave has been observed in Nukuʻalofa,” the Australian Bureau of Meteorology tweeted. The maximum tsunami wave recorded after an explosion in the region on Friday was 30 centimeters.

There were no immediate reports of injuries or the extent of the damage, as communications with the small nation remained problematic.

The eruption was so intense it was heard like “loud thunder” in Fiji more than 500 miles away, officials in Suva said.

Victorina Kioa of the Tonga Public Utilities Commission said on Friday that people should “stay away from the warning areas which are low-lying coastal areas, reefs and beaches.”

“I can literally hear the volcano, it sounds pretty violent,” he wrote, adding in a later post: “Ash rain and little pebbles, darkness covers the sky.”

The Hunga Tonga-Hunga Ha’apai volcano is located on an uninhabited island about 40 miles north of the Tongan capital Nuku’alofa. In late 2014 and early 2015, a series of eruptions in the area created a small island and disrupted international air travel to the Pacific archipelago for several days.