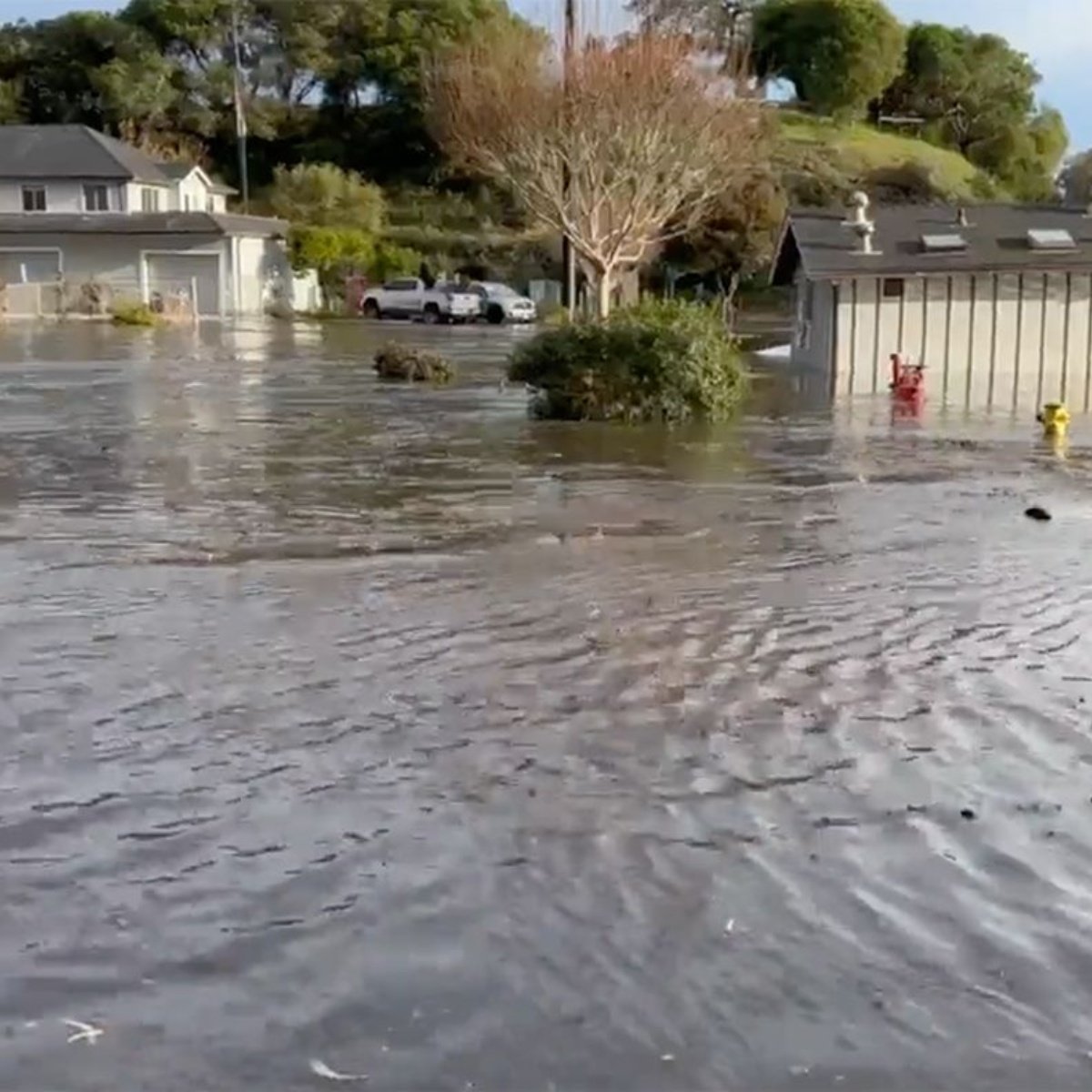 It was reported that the waves of the tsunami for him volcano in tonga They reached the town of Santa Cruz in California and have caused damage, mainly flooding.

Faced with such an emergency, this center called on the population to take precautions and move away from the coast, in order to avoid the waves.

Let us remember that in AmericanPost.News we let you know that the volcano caused a tsunami in Tonga after a violent eruption.

Affectations in California, by the Tonga volcano

The waves of the tsunami, caused by the eruption of the Tonga volcano, caused damage to the city of Santa Cruz in California, United States, which were recorded by social network users.

Through different accounts on Twitter, netizens documented the situation that occurred in Santa Cruz, receiving tsunami waves that reached a height of one and a half meters.

Similarly, it is possible to appreciate the level of flooding that occurred at different points in Santa Cruz, California, as announced by the National Tsunami Warning Center of the United States National Weather Service.

In different parts of the world, tsunamis were caused as a result of the eruption of the volcano in Tonga.

The magnitude of the volcanic exposure in Japan was so great that several alerts have been issued internationally.

One of them was off the coast of Canada and Chile, which could also be affected by tsunami waves.

It should be noted that in U.S, Not only Santa Cruz has been affected, since in Oregon, Washington and Alaska they have warnings of tsunami, so the population has been alerted to take precautions.