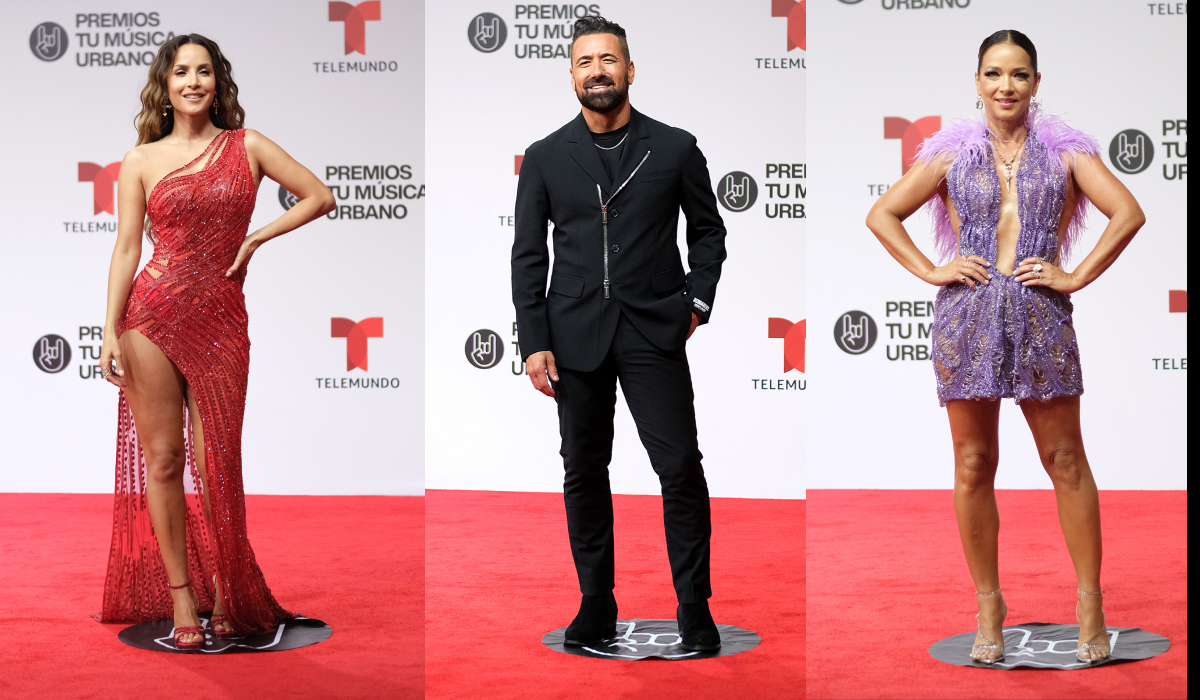 The ultimate celebration of urban music from Telemundo adorns himself with Your Urban Music Awards 2022where the evening began with the presence of the greatest exponents of the industry during their time at the Red carpet which took place at the renowned Coliseum in San Juan, Puerto Rico with a unique display of fresh and daring fashion.

Here we leave you some of the looks of the stars that caused the most sensation.

Alicia Machado stole glances with a tight dress with colored crystals and openings on the chest and legs.

Adamari López wore a short purple dress with a dangerous neckline to the navel.

Carmen Villalobos made her curves stand out thanks to a long shiny dress that undoubtedly grabbed the spotlight.

The singer Lele Pons showed off her tanned body in a pink dress with a crossover neckline that she wore without a bra.

The presenter Jorge Bernal was one of the best dressed gentlemen when using a total black look.

Mimi Pabón was another of the ladies who made those present drool thanks to her blue dress that allowed a lot of skin to be admired.

Kim Loaiza and her partner Juan De Dios Pantoja chose to coordinate with white urban clothing and details in rhinestones.

The singer Vícror Manuelle appeared at the event in a pale pink suit. While his wife wore an elegant gold dress with a high neck.

Former Miss Universe Andrea Meza looked radiant thanks to a tight short dress with which she showed off her shapely legs.