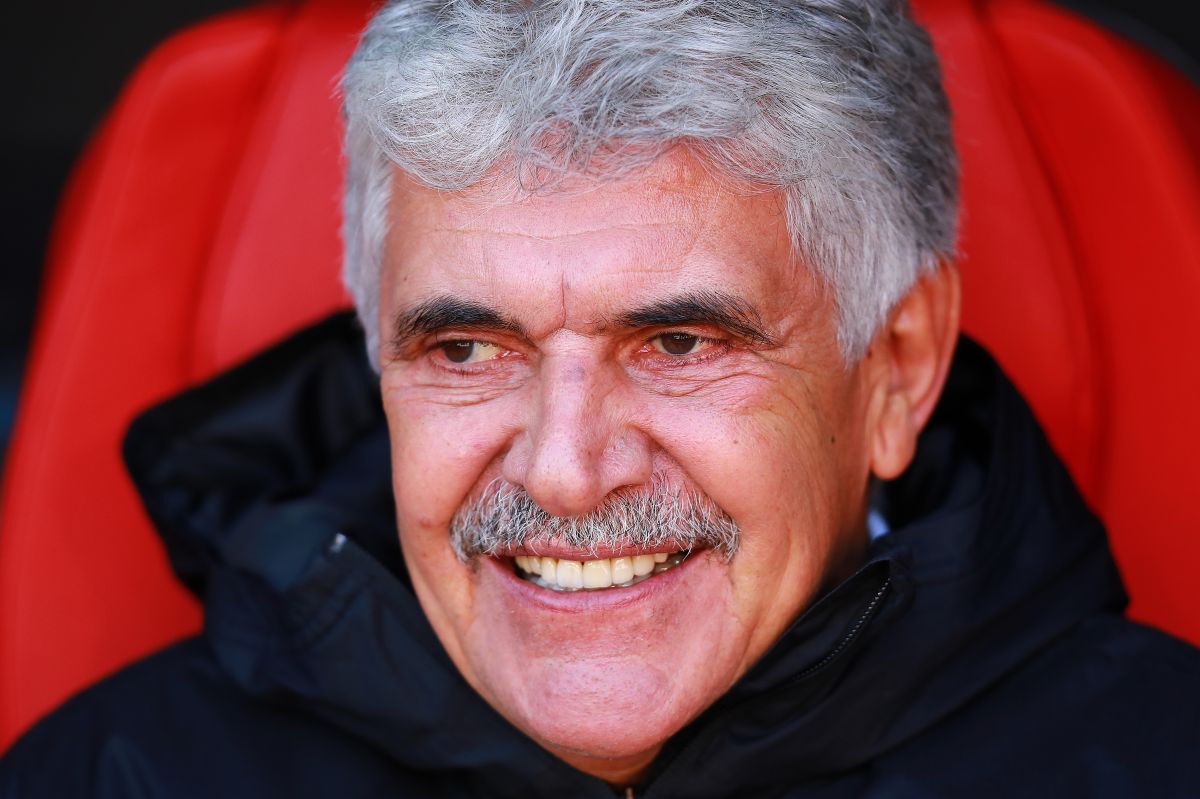 Ricardo Ferretti has already established his objectives as a Bravos de Juárez coach: save himself from relegation and for that set a goal of 26 points for the team to achieve.

“We have to go step by step, we must achieve a goal of winning 25, 26 points per tournament. CWith this I believe that we would get very far from the descent and we would be at least, I think, if we succeeded, entering the possibility of a Repechage, a Liguilla, to be among the 12, that is the objective ”said the strategist in an interview for the daily Récord.

In the same way, the daily Récord reported that the Brazilian coach commented that will seek to avoid those last places so as not to have to pay the fine that it did have to be paid in the previous tournament.

“Right now talking about titles, talking about Liguilla, is secondary, it must be a consequence of the number of points we can achieve. The situation is to get the team out of the last places, of not having to pay an amount of money that was paid in the tournament that just ended, which is unpleasant. We have to go calmly, not lose stability, all work to get the team as much as possible from the descent, this is what we are going to work on ”.

Finally the ‘Tuca’ commented that he intends to return the illusion not only to the team, but to the people of Juarez, since with a good performance the citizens would move away more from the vices to approach the stadiums and enjoy football.

“We know perfectly well that when people turn to a sport the other vices are lost and that is the intention of the board. This illusion that they have was what convinced me to accept this possibility, this challenge of leading the team ”.

You may also be interested: Tuca Ferretti: We wanted to make a statue of Martino and now we want to hang it