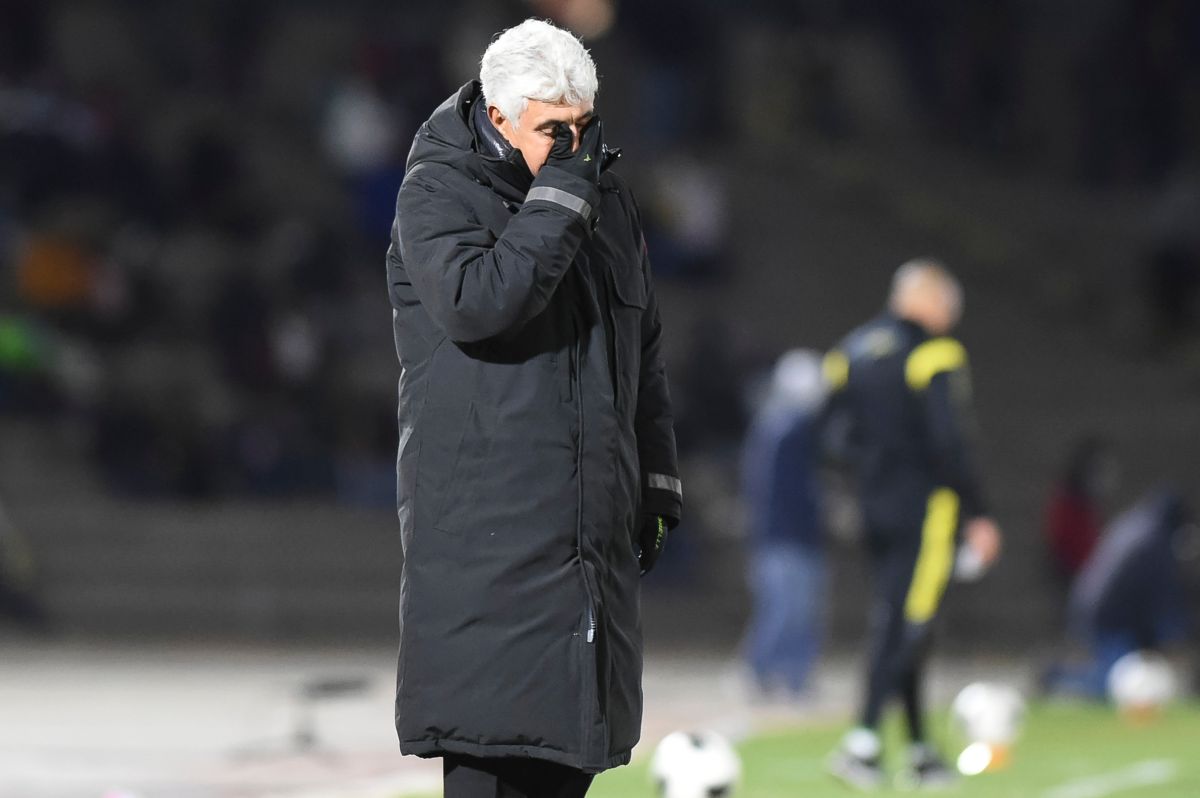 Ricardo Ferretti is a respected coach within Mexican soccer. His character and successes allowed him to make a big name in Liga MX. After a glorious passage through Tigres de la UANLthe “Tuca” ventured to live a new experience with the Juarez Braves. However, that cycle is about to end.

According to Record information, the club is not the one that is conditioning the Brazilian strategist. In fact, the Braves board would have proposed renewing Ricardo Ferretti’s contract, but the experienced coach He does not want to stay in the institution.

Under these conditions, “Tuca” would have rejected a contract renewal for two years and would have made the blunt decision to burn his cycle with the Bravos de Juárez. The strategist would not be happy or comfortable within the clubin addition to the fact that he considers that he has many players in the squad who are not fit to play with the team, a fact that is not minor when taking into account that he came from a team full of stars like Tigres de la UANL.

A new stage of Ricardo Ferretti in Mexican soccer closes

The “Tuca” would put an end to his management in command of the Bravos de Juárez. However, the Brazilian’s record will clearly end in the red. Since the arrival of Ferretti, the strategist was able to direct 27 official matches of which he could only win 6. The defeats came to Ricardo’s trajectory with 15, in addition to 6 draws. Undoubtedly, a cycle to forget.

You may also like:
· Ricardo Ferretti wounded in the pride: “They are slobbery and bullshit. If I did something wrong, sue me”
· Video: “Tuca” Ferretti and his homophobic references that could cost him a harsh sanction in Liga MX
· Obscene gesture and provocation to the public: Chivas de Guadalajara and Atlas could be the target of disciplinary sanctions after the Clásico Tapatío [videos]