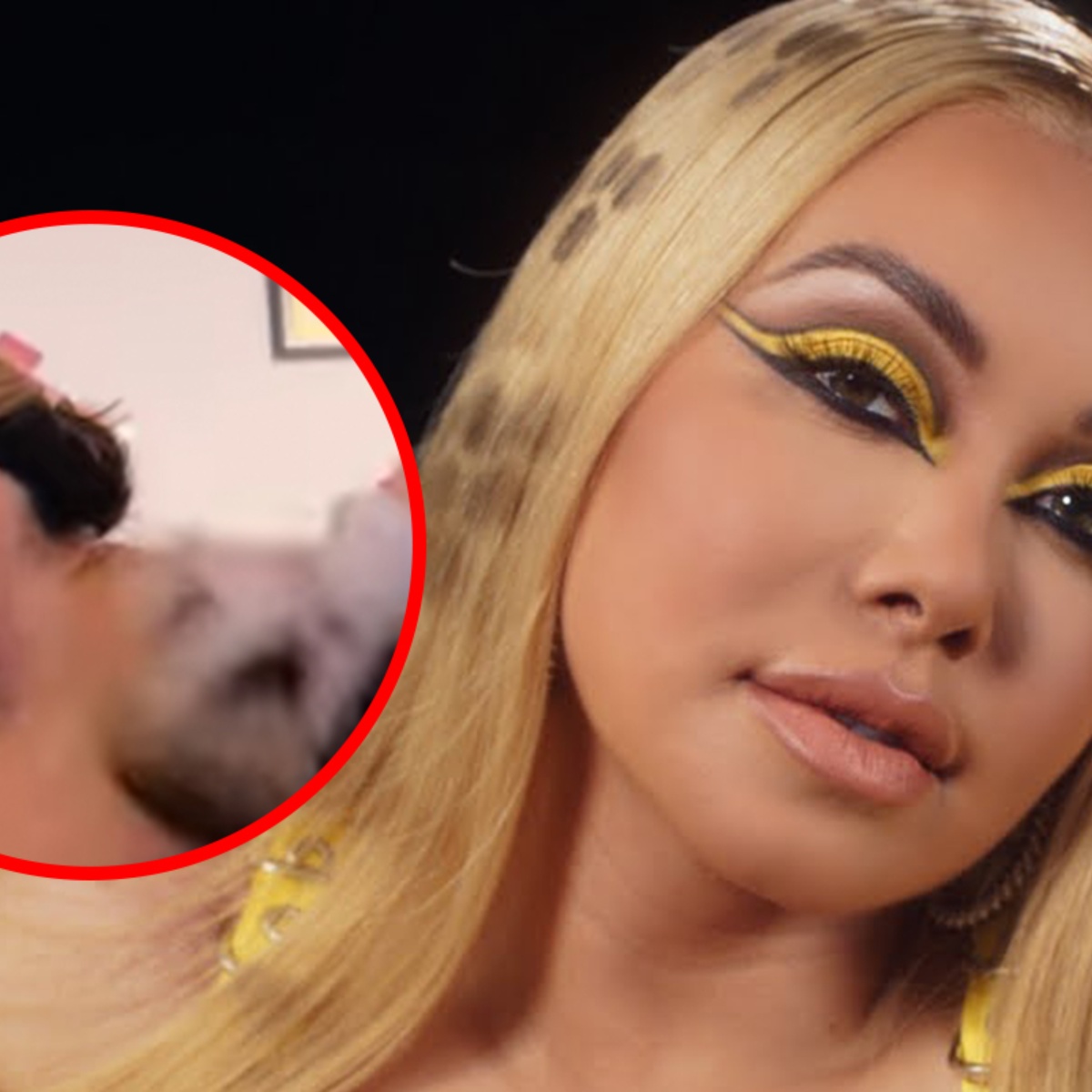 The name of Chiquis Rivera, the daughter of the “Diva de la Banda”, has caused a stir on social networks, but what did the singer do? In AmericanPost.News We share with you why some users have criticized the famous and everything arose from making her cellulite cream.

And it is that, through a program of Telemundo They exposed what has happened to Lorenzo Méndez’s ex, since she has received negative comments after she shared a video to promote her cream; Several users claim that it does not work.

Lately Jenni Rivera’s daughter has become very active on social networks, we even let you know what she did in one of her publications that shocked her fans, as the singer wore a sensual figure with a fitted outfit.

Chiquis Rivera is criticized for her new cellulite cream

One of the hosts of the Telemundo program commented that he feels that the singer takes advantage of any opportunity to get money, indicating that the artists do not only live from what they do on social networks.

For her part, a driver said that Chiquis is a businesswoman and entrepreneur, and that she likes to show her product on herself as various artists like Kim Kardashian and Jennifer Lopez do: “I really don’t believe in those cellulite creams, It hasn’t worked for me, I have cellulite”.

While the users reacted to the video that the singer uploaded on her Instagram profile and commented: “Yes, with so many surgeries, if that works”, “You better do your OnlyFans”, “Pure jelly”. There were some reactions.

It may interest you: The best photos of Chiquis Rivera

The singer Chiquis Rivera married Lorenzo Méndez in June 2019, but after more than a year of marriage, the singer and Lorenzó announced their separation in September 2020; the dissolution of their marriage became official in June 2022.