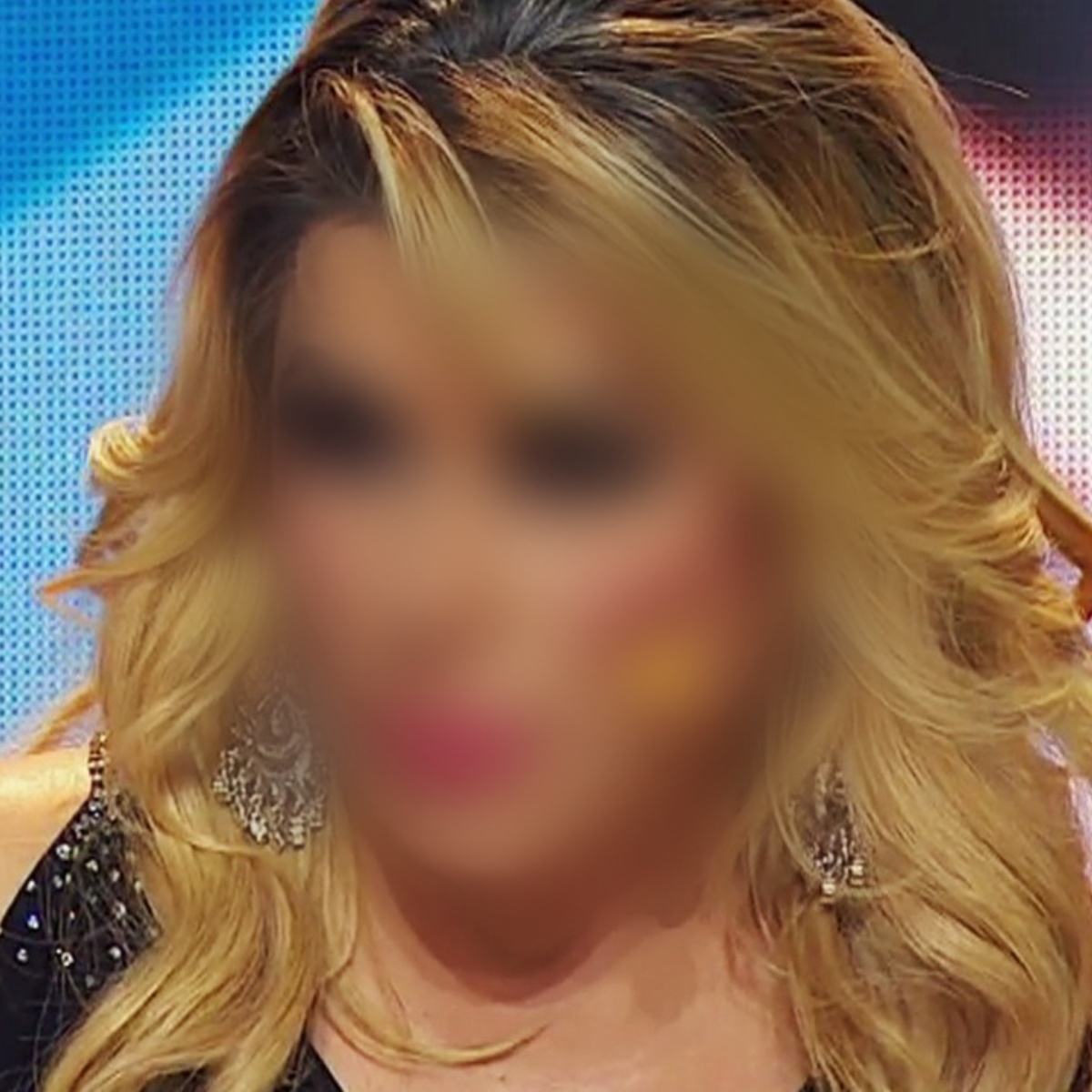 Sweet is described as “rude” and “diva” in social networks, after a video went viral, where it is observed that a man approaches her street singerwho asks her to sing with him, however the famous shows her displeasure and gave a “cruel answer”.

In AmericanPost.News We inform you that the singer Dulce was giving an interview when she left Televisa, when an alleged fan approached her to ask her to sing with him.

Given this, Dulce showed her face of disgust, which was recorded in the cameras, for which the singer is now strongly criticized in networks, where she monopolized the gossip of the show business.

Dulce gives a “cruel” comment to a street singer

Dulce was talking about her next participation in the program “El Retador” when an independent singer with guitar in hand approached, to ask her to unite their talents, however with obvious displeasure, the famous woman refused:

“Sing us a song, right?”, the man said to the artist, who immediately replied: “no mijo I’m not singing in the street, thank you thank you, we played something nice”.

Faced with the refusal, the man continued to insist, and then interpreted “Beautiful honey”, which made Dulce uncomfortable, since he was close to her:

It may interest you: Dulce was tied up during the hurricanes as a child, confesses that she fled from Grace

What is the name of the singer Dulce?

The singer’s real name is Bertha Elisa Noeggerath Cárdenas and she was born in Matamoros, Tamaulipas on June 29, 1955.

As we have mentioned, Dulce will be part of the “El Retador” program, where Lupillo Rivera, Fonseca, Alicia Villarreal and the Indian Yuridia will be the judges.

The awkward moment he starred in Sweet It has generated criticism on social networks, where they call her “rude and pedantic” for refusing to sing with the man in a bad way, although others have come to her defense, assuring that she felt nervous at the closeness of the man.