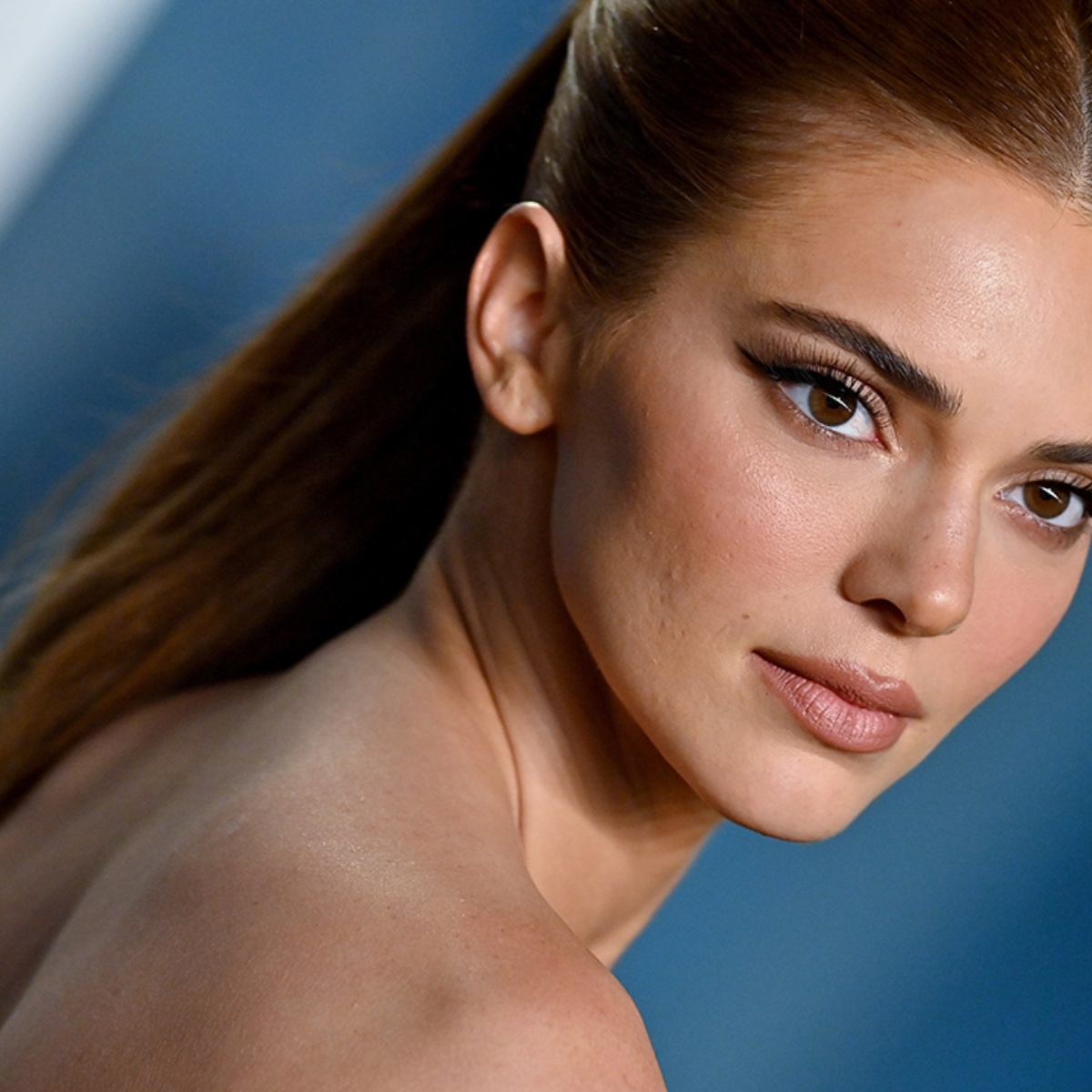 The new episode of the reality show “The Kardashians” has given many revelations, however one of its stars has stolen the attention of the fans, for a peculiar reason, it is about Kendall Jenner who went viral for his very “strange” way of cut a cucumber.

This May 12, a new episode of the Kardashian program premiered and in AmericanPost.News We let you know that Scott Disick had a fight with Kendall Jenner during the reality show, however, this was not the only detail that stood out from the model.

Kendall Kenner was in the kitchen, in the company of her mother Kris Jenner, when she was exposed, not knowing how to cut a cucumber.

What did Kendall Jenner do?

The model Kendall Jenner shared a moment with her mother, from the kitchen, when she asks if she wants her to talk to the chef, to make her a sandwich.

To which Kendall rejects the offer and states that: “I’m doing it myself. I’m just going to cut up some cucumber. It’s pretty easy,” she replied.

After a few seconds, he tries to cut the cucumber, without holding it properly and takes the other end of the fruit and makes a “clumsy” movement, all before the attentive and incredulous look of his mother.

After showing a very strange way of cutting the cucumber, the model and sister of the businesswoman Kylie Jenner went viral on social networks, generating hundreds of reactions and memes.

Similarly, other netizens point out that the video exemplifies the enormous difference in social class that the celebrity has.

And while many applaud the decision to kendall kenner for preparing her own sandwich, others have not missed the opportunity to create memes and have laughed at the situation.