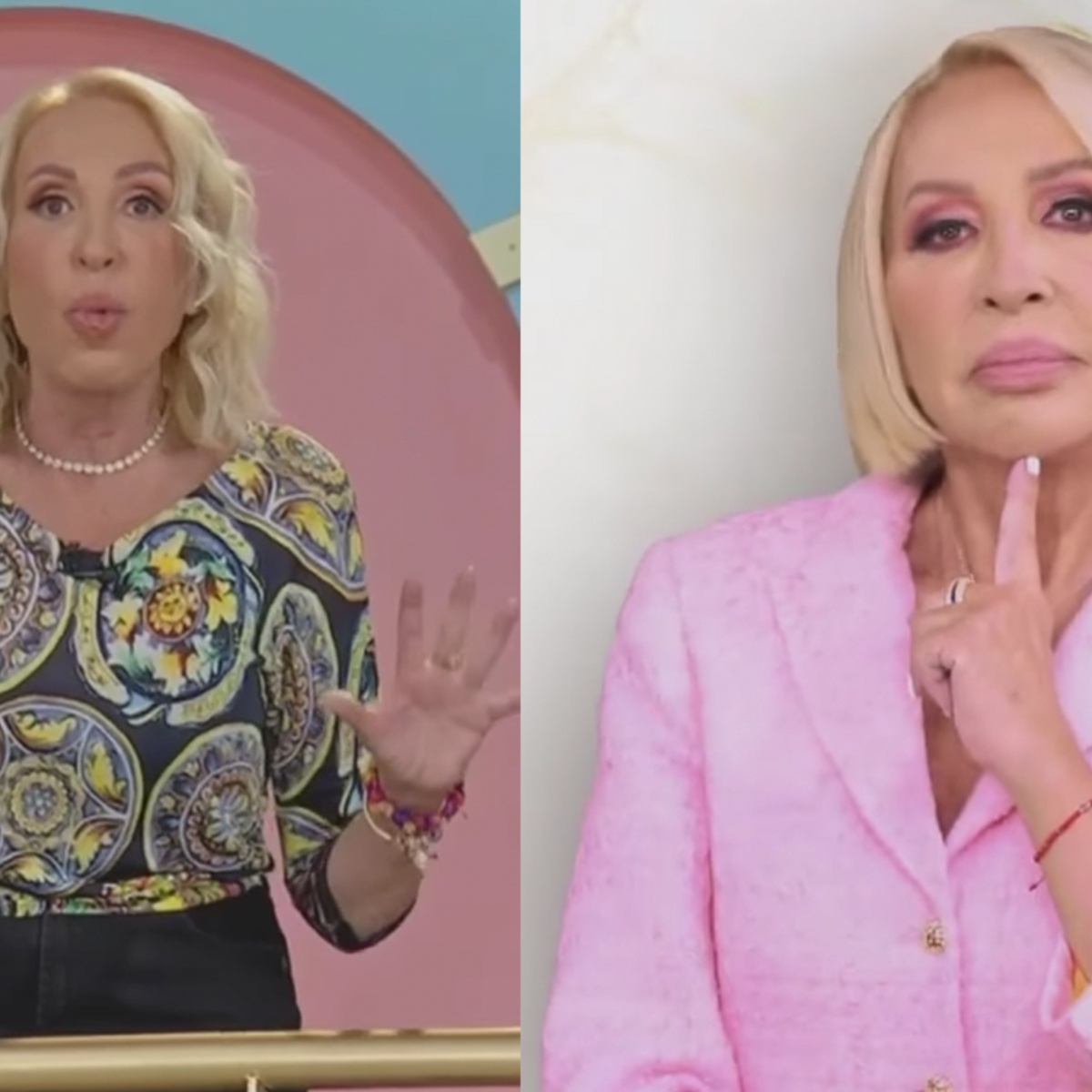 Since Laura Bozzo revealed a little more about his life in The House of the Famousthe users were surprised by the attitude of the Peruvian, especially by her behavior with some inhabitants, but now they have criticized her again.

Why was she criticized? In American Post News We share with you what happened, because the host revealed when she will return to television, announced the date of her television program “Qué pasa Laura”, but the public did not like that she returns to TV.

Previously we informed you that the host said that “the mummy is back” in a video that was uploaded to her Instagram profile, but did not give details of the date, but now she revealed that the talk show format will premiere next September 26 sharp at 6:00 p.m. on Imagen Television.

Users destroy Laura Bozzo before her return to TV

In a promotional video, the host said: “When everyone thought I was dead, the mummy is back! Many will have copied themselves, others will have wanted to imitate me, but no one will ever match me. Get ready because by Image here comes the good stuff.” She expressed her.

For their part, users have criticized the return of the Peruvian and comment: “Rubbish from the program and host”, “It is embarrassing to have this type of program”, “What a horror, because they did not return her to her country”, “I prefer to see to Rocío Sánchez”, “From bad to but that channel”. There were some reactions.

“What crappy shows they offer to the public.” Said one user.

It may interest you: Elimination of Laura Bozzo from La Casa de los Famosos unleashed a wave of memes

Photo of Laura Bozzo as a young woman

The before and after of the driver Laura Bozzo is surprising, because through social networks they have shared some photos of what the Peruvian looked like in her youth. It is worth mentioning that in the Telemundo reality show she was seen without a drop of makeup.