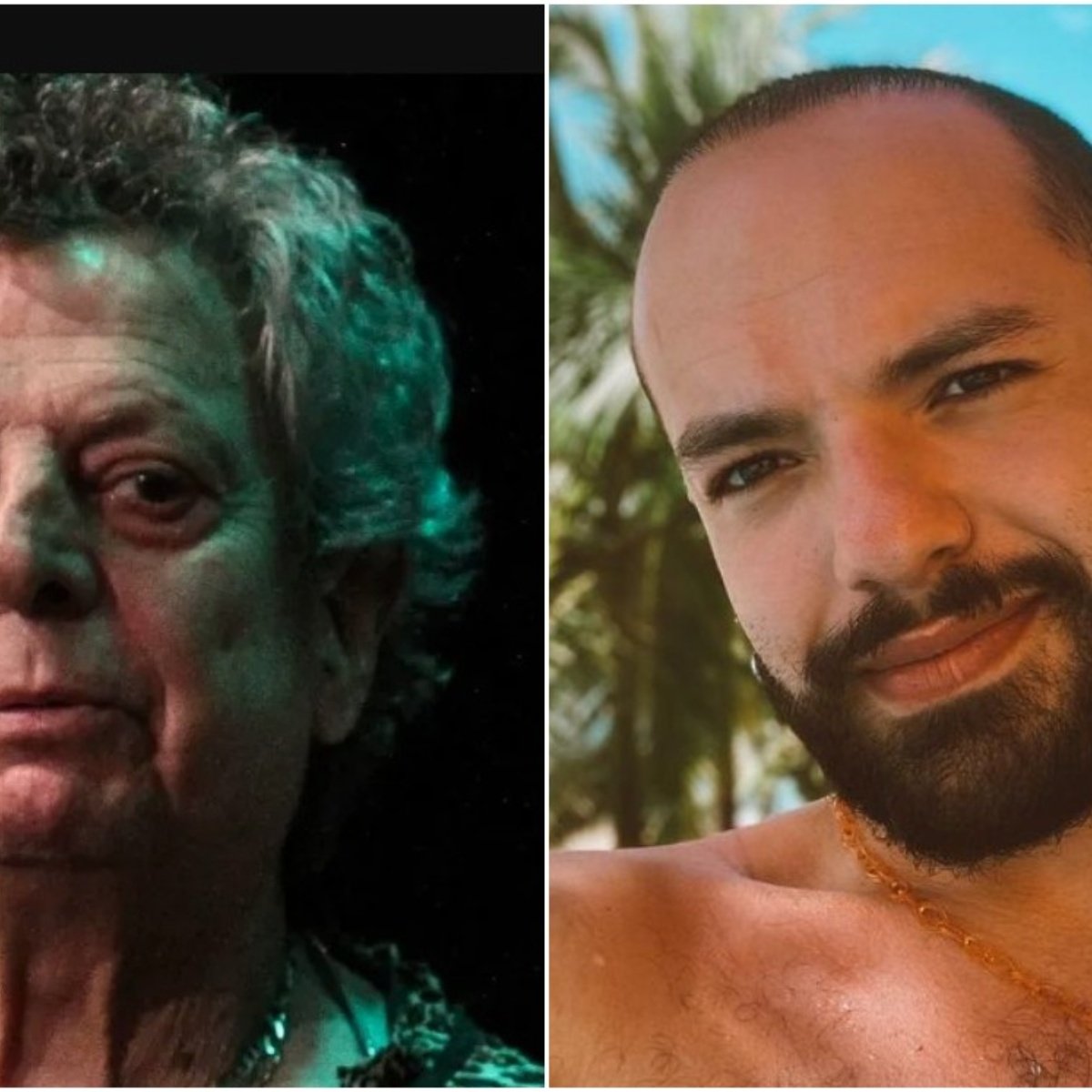 Caesar Bono faced a complicated surgical intervention, as a result of a gastric ulcer, however in a recent interview for the program “Sale el Sol” the actor assured that he urgently needs to recover, since he has to resume his work, since his sons men and his wife are financially dependent on him.

“I really want and really need, I had four children, two daughters who are already married and depend on their husbands, but I have two sons who are not married and still depend financially on me and the mother of the sons also “said the actor.

It was on March 3 of this year, when in AmericanPost.News We informed you that César Bono was hospitalized in an emergency, however, now he is already recovering, although he faces financial problems.

Tunden the sons of César Bono

As expected, when it became known that the actor Cesar Bono 70 years old, he still supports his children, over 25 years old, the comments against were not lacking.

Netizens have strongly criticized the actor’s children, because they see it as wrong, that he continues to support them, despite his advanced age.

Many of the actor’s fans have described the actor’s children as “maintained” and “taken advantage of” and many have assured that “they are already old enough to support their father.”

Given the strong criticism they faced, the actor’s son, César Patricio, contacted the journalist Gustavo Adolfo Infanteto express his annoyance at the criticism, however, he assured that they did not make bad comments, but that it was their actions that spoke for themselves.

“They should start checking that their father is fine instead of trying to save his image. I think they know how they can save their image? By going to work,” the journalist explained.

For his part, the son from Caesar BonoLeonardo Bono, actor, singer and Youtuber expressed that it has been difficult for him to find work, because like many actors, getting a job has not been easy, although his statements did not help him to stop being criticized.