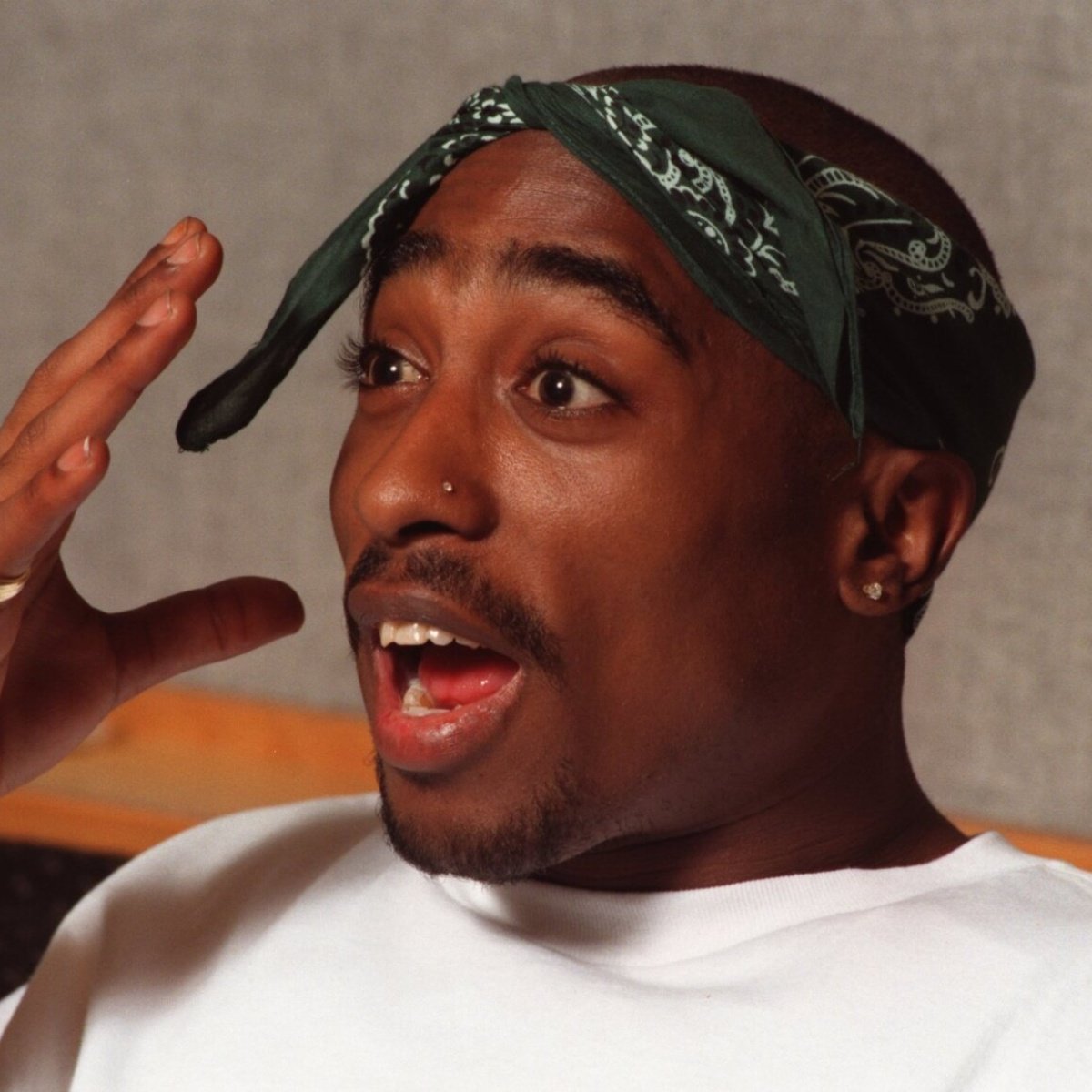 Although he is no longer with us, the legacy of Tupac Shakur still alive. When he wasn’t making hit records, Shakur, who died in 1996, imagined owning a restaurant called Powamekka Cafewhich he meticulously detailed on a page of yellow lined paper in a notebook.

Now the family of the deceased rapper opened a temporary restaurant in The Angels with the same name and is ready to receive guests until June 30.

The restaurant, which is an entity of Fixins Soul Kitchen of Sacramento, serves lunch and dinner, and its menu features the “Changes” hitmaker’s favorites, including fried chicken wings and meatloaf.

Tupac Shakur dreamed of having his own restaurant

AmericanPost.News reports that the Hip-Hop icon came up with the concept before his murder nearly 26 years ago, which remains unsolved. In September 1996, Shakur was struck four times in a drive-by shooting in Las Vegas. He died six days later at the age of 25.

In a handwritten note found by family members, Tupac wanted the cafe to be a place for “divaz” and “playaz.” His family shared an image of the note on Instagram. According to Eater Los Angeles, the pop-up restaurant has already popped up in Fresno, California, and New York City in recent years.

It may interest you: Snoop Dogg remembers fainting after seeing Tupac Shakur hospitalized

Tupac wanted his restaurant to be “a paradise”

Rapper Tupac Shakur also wrote that he wanted his restaurant to be “a passionate paradise for 4 people with power 2 play and parlay,” which would be “the perfect hideaway for those who want to escape the cold reality of the world.”

Tupac Amaru Shakur, alias Lesane Parish Crooks, aliases 2Pac and Makaveli, (born June 16, 1971, Brooklyn, New York, USA—died September 13, 1996, Las Vegas, Nevada), is a American rapper and actor who was one of the main representatives of the “gangsta rap” of the 1990s.