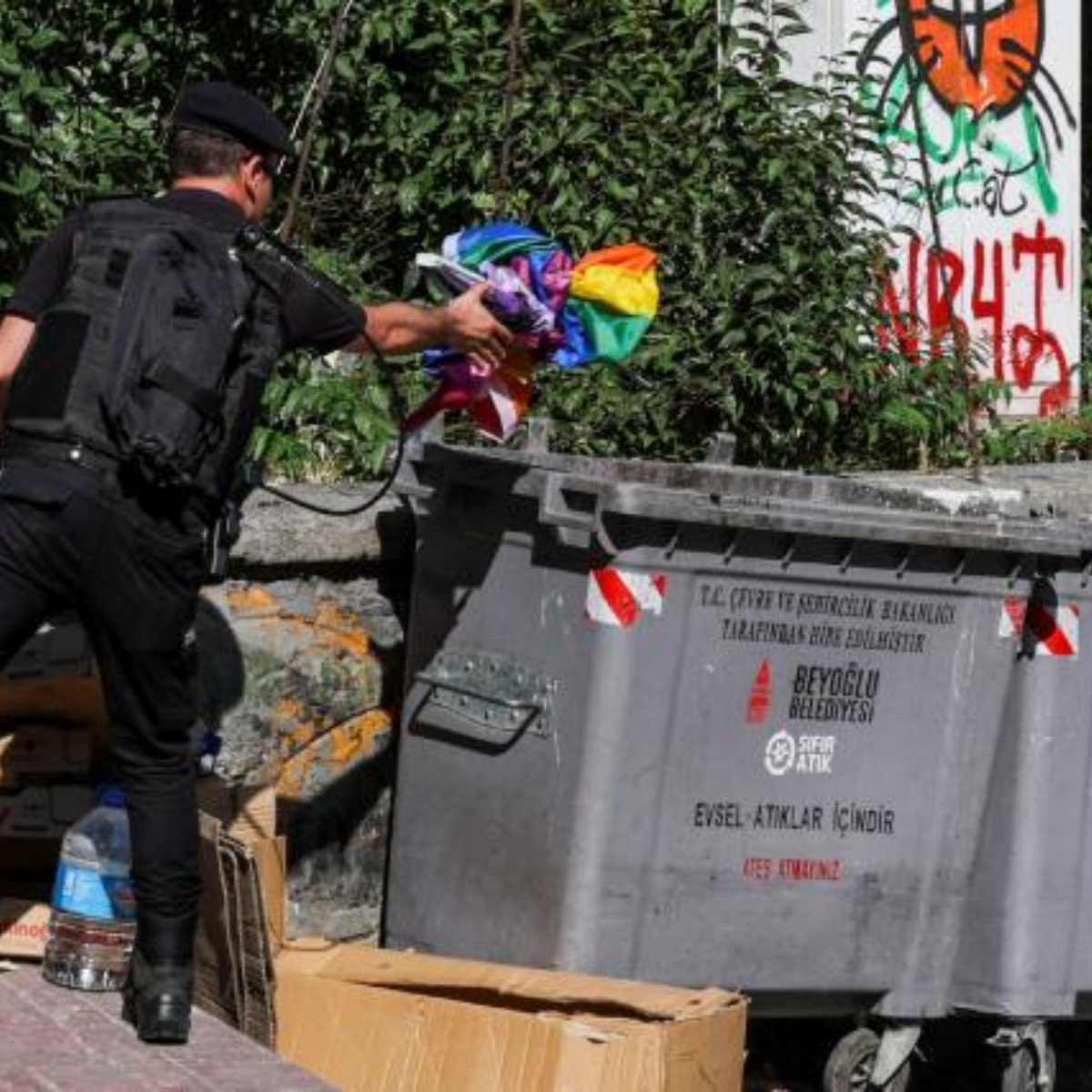 The LGBT pride parade which took place this Sunday istanbulthe capital of Turkey, was marred by repression by the police, who tried to prevent this event from taking place in one of the main cities of that country.

In fact, moments before people took to the streets to participate in this demonstration, police officers raided bars and premises near the meeting point, where they arbitrarily detained activists and people, suspecting that they might participate at the LGBT Pride parade.

Violence has been present at the international level during LGBT Pride month because, as reported by AmericanPost.News, recently in Norway there was a shooting in a well-known bar that is a meeting point for the community of sexual diversity. This fact is being investigated as a terrorist act.

According to reports from various civil associations, the Turkish police made at least 200 arbitrary arrests during the LGBT Pride march in this country, for which they demand that these people be released immediately.

In addition, they pointed out that the uniformed officers had buses prepared to transport the people. arrested heading to the main police station in Istanbul. Other demonstrators were able to gather and carry out the summoned march in which they shouted slogans to demand justice for these arrests.

It is worth mentioning that the LGBT Pride march is officially banned because the Istanbul government argues security issues to prevent it from taking place. Since 2014, the authorities have prevented such demonstrations from taking place.

It may interest you: Norway investigates shooting as terrorism; LGBT+ march canceled

People with disabilities participate in the LGBT Pride march

In Mexico, the opposite happened, since the LGBT Pride march was held in a festive atmosphere, including the participation of people with disabilities in this year’s event.