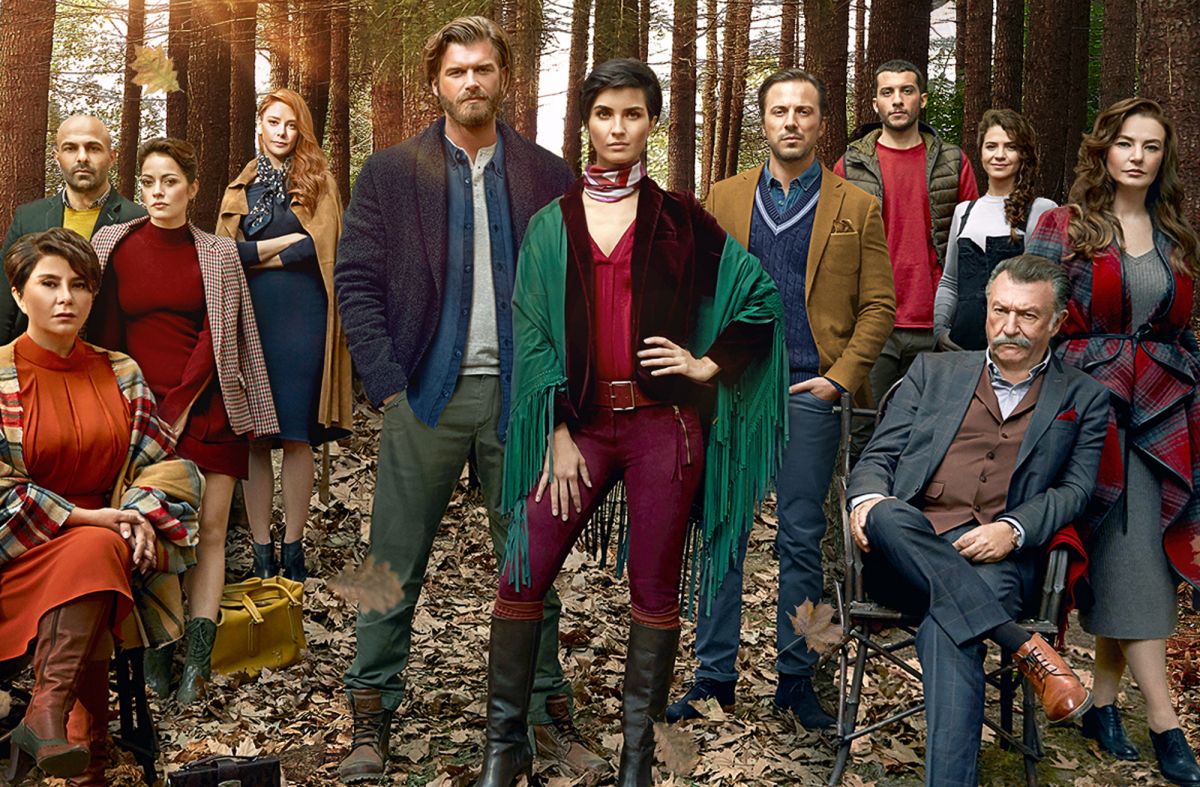 Turkish telenovelas have had a great response from Latino audiences in the United States and Telemundo is about to launch a new title. “brave love” is the name of this new drama starring Tuba Büyüküstün Y Kıvanç Tatlıtuğ which premieres the next May 31 at 10pm/9c.

Produced by Ay Yapım, this successful Turkish series that has captivated audiences around the world and has an international fan base, hopes to win over Spanish-speaking viewers in the US with its seductive story full of drama, passion and suspense.

“Amor Valiente” will replace “Pasión de Gavilanes II” in Telemundo’s programming. Additionally, the series comes after the end of “Hercai,” the network’s only primetime offering to consistently exceed one million viewers night after night.

The Turkish production is set in Korludag, a small town on the outskirts of the historic and magical city of Istanbul, the plot begins with the unexpected meeting between Cesur and Suhan, where an invincible desire and passion will be born. Cesur (Tatlıtuğ) is a kind man, but he arrives in Korludag determined to fulfill a dark mission. His only goal is to get revenge on Tahsin Korludag (Tamer Levent), who believes that he killed his father and grandparents.

However, Cesur did not expect to meet and fall in love with Suhan (Büyüküstün), Tahsin’s beautiful daughter. Suhan is a successful and independent businesswoman, fiercely loyal to her family. Despite her attraction to Cesur, Suhan is often suspicious of her actions. However, as her father’s misdeeds are uncovered, she finds herself torn between him and Cesur, whom she comes to love.

As tensions rise, a ruthless enemy arrives to cause even more chaos and plots against Cesur and the Korludag, leaving the families forever changed. Will Suhan and Cesur’s relationship survive or will it crumble under the pressure and heartbreak?