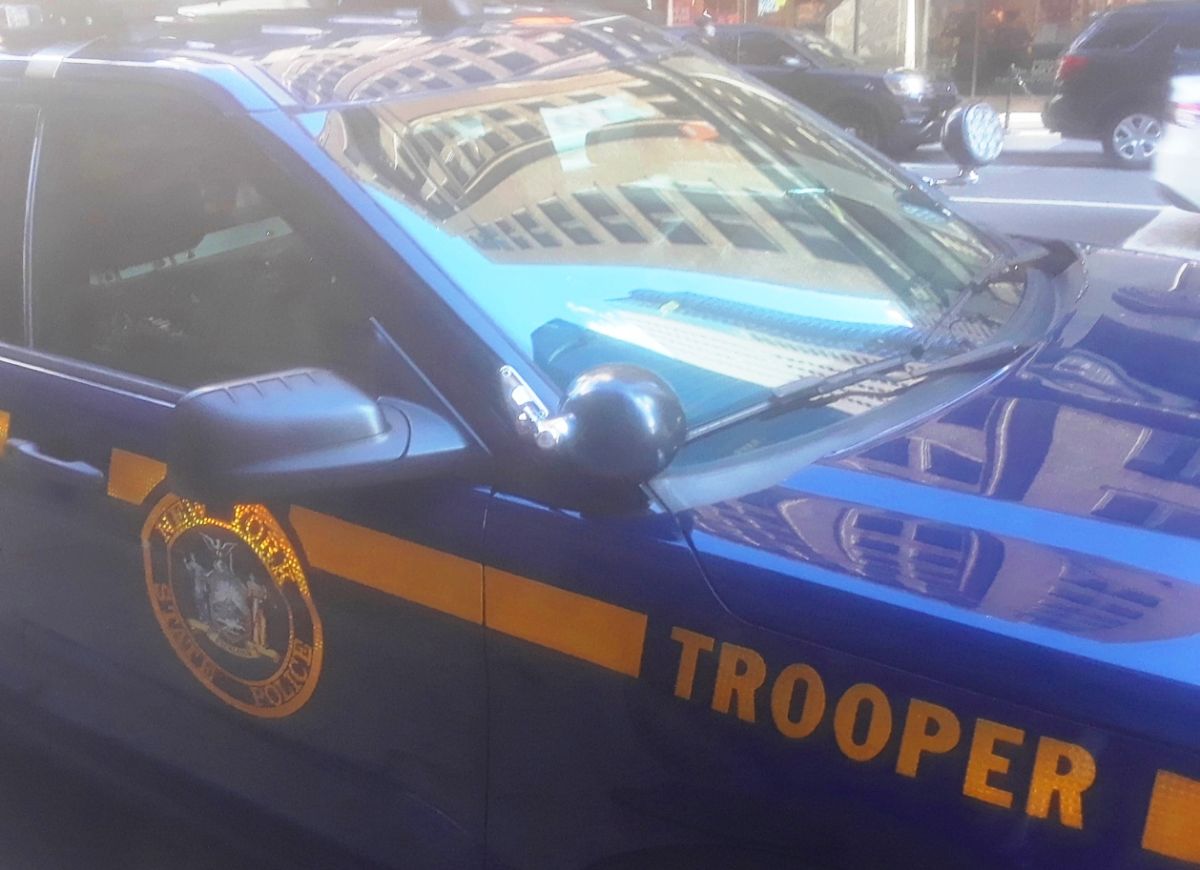 Mary Mara, a veteran actress who appeared on such television shows as “Law & Order,” “NYPD Blue,” and “Ray Donovan,” drowned in New York’s St. Lawrence River. during the weekend.

Authorities responded to a possible drowning call at 8 am Sunday. Once on the scene in Cape Vincent, they found the body of Mara, who was 61 years old, according to a report from the New York State Police (NYSP) obtained by New York Post.

Mara was visiting her sister Martha, who lives across from the St. Lawrence River, and was swimming in the water, her brother-in-law Scott Dailey said. TMZ reported that the actress had submerged for exercise. Her body showed no signs of criminal activity and was taken to the Jefferson County Medical Examiner’s Office for an autopsy.

“Mary was one of the best actresses I have ever met,” Craig Dorfman, her manager, said in a statement to Variety. “I still remember seeing her on stage in 1992 in ‘Mad Forest’ off Broadway. She was electric, funny and a real person. They all loved her. We’ll miss you”.

Cape Vincent is near where Lake Ontario meets the great waterway that forms the border between New York and Quebec (Canada).

Mara, who lived in Cape Vincent, was a native of Syracuse. He graduated from Corcoran High School before heading to San Francisco State University and the prestigious Yalewhere he earned an MFA from the School of Drama, skills he used throughout his professional career spanning more than three decades.

Mara acted in more than 20 movies and 40 TV shows, including “The West Wing”, “Law & Order: Special Victims Unit”, “ER”, “Nash Bridges”, “The Practice”, “Star Trek: Enterprise”, “Lost” and “Shameless”, among others. He also appeared in the movies “Mr. Saturday Night,” starring Billy Crystal, and “Love Potion No. 9,” opposite Sandra Bullock.