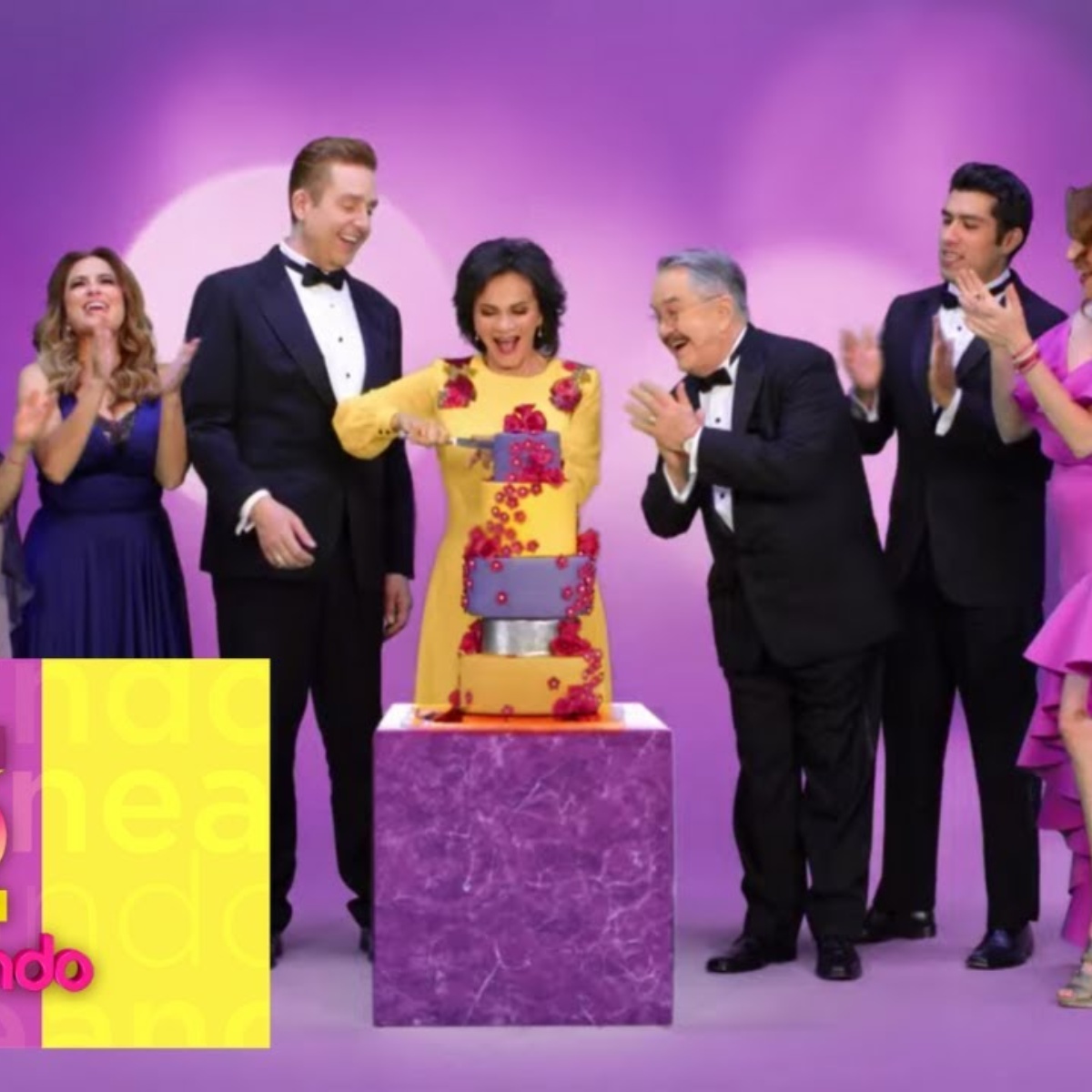 After the sudden departure of Sandra Smester, Adrian Ortega became the new general director of content and distribution of TV Azteca, which indicates that the Ajusco TV station will present significant changes in its programming lineup, and one of the first projects to be affected is Ventaneando.

The show hosted by Pati Chapoy for the past 25 years will begin to be broadcasted at 1:00 PM (CDMX time) starting next Monday, October 17, two hours earlier than its current time slot and before the news program Hechos Meridiano.

On the other hand, the 3:00 PM time slot will be occupied by ‘Escape Perfecto,’ the Mexican version of the Israeli game show, which returns to the Ajusco TV station’s programming lineup and once enjoyed very good ratings.

Although such a change could benefit the show led by Pati Chapoy by allowing it to give show exclusives at an earlier time, more than one netizen considers that it is a betrayal on the part of the executives of the TV station, who have gradually managed to take away Ventaneando’s presence on the small screen.

According to Chacaleo, the executives intend to take Ventaneando off the air because its audience levels have dropped considerably in recent years and the scandals involving its members give the company a bad image.

For this reason, they have been cutting its air time and placing it at 1:00 PM, a time not very well-liked by the producers because the public does not usually tune in at that time. It will not be surprising if the end of the program to which Pati Chapoy has dedicated 25 years of her life is announced very soon.

Where to see Windowing?

Until the time change becomes effective, Ventaneando will be broadcast Monday through Friday at 3:00 pm (Mexico City time) on Azteca Uno and through the Azteca en Vivo app, available for iOS and Android. The complete episodes can also be enjoyed on its official YouTube channel.