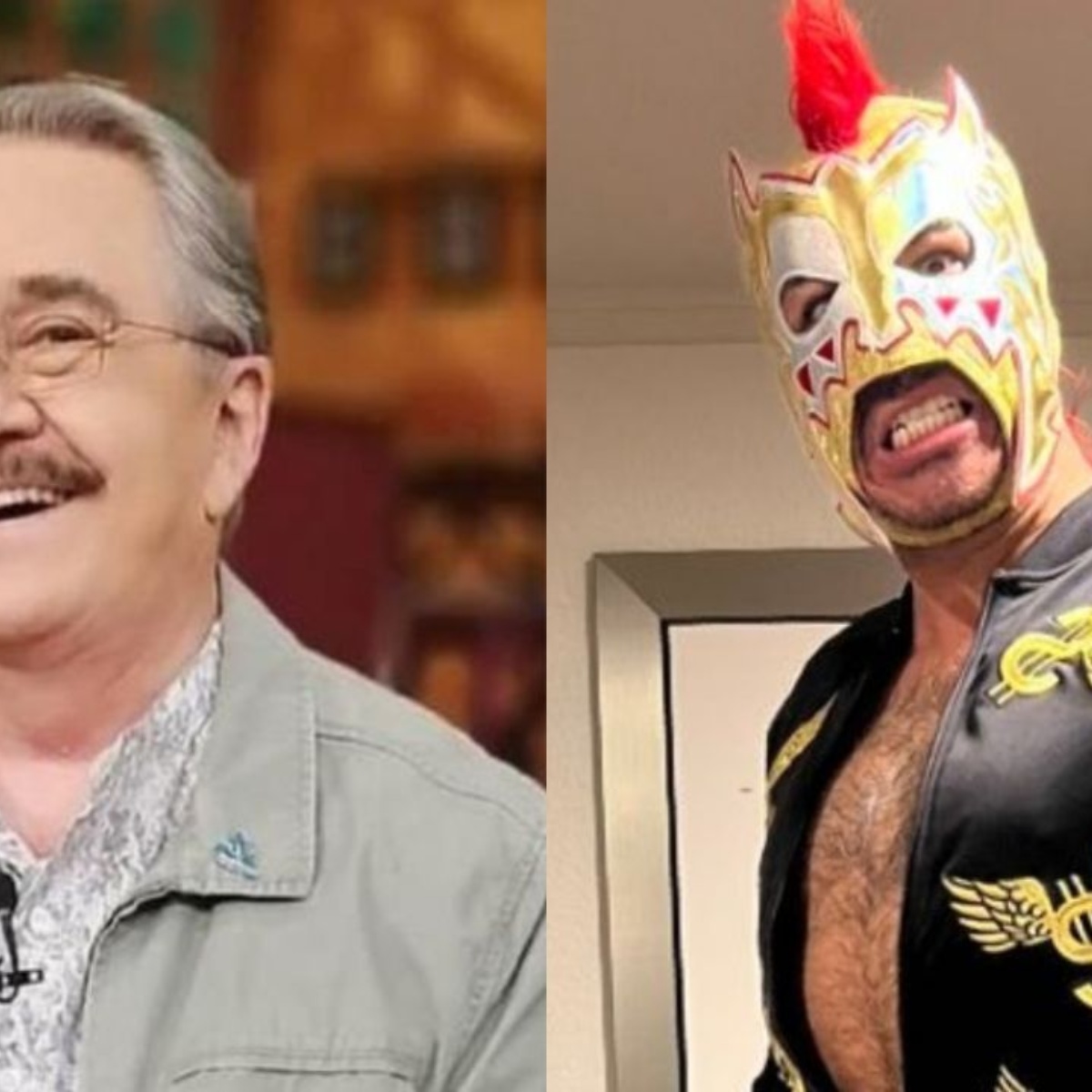 the youtuber Golden Scorpion was a special guest on the recent broadcast of the program “Ventaneando” and although his participation was well received by the audience, the host Peter Alone he was annoyed by his presence, with a serious attitude and a “bad” face, the same attitude for which he could be sanctioned by Tv Azteca.

In AmericanPost.News We have previously informed you that Pedro Sola has confessed that he cannot stand the Golden Scorpion.

Given this, the Golden Scorpion took the opportunity to joke around with Pedro Sola, from the beginning of his interview, even congratulating him on his “new movie”, referring to “Gepetto”, a classic character from the movie Pinocchio.

From the beginning of the interview with youtuber “Escorpión Dorado”, Pedrito Sola showed me tense and it was the owner of the program, Paty Chapoy who confessed that the driver was upset by his presence in the forum.

Similarly, the youtuber was asked if there was any celebrity who would refuse to get on his classic “Scorpion at the wheel” to which he mentioned that none.

However, driver Ricardo Manjarrez reminded him that Pedro Sola had refused to collaborate on his YouTube program.

Before the comment, the youtuber said: “no, famous, that it is important.” In addition, he also pointed it out: “There are fans in conflict, don’t worry, one day you will understand everything you are feeling”, to to which Pedrito replied: “he thinks he’s nice.”

Pedro Sola could be sanctioned for his attitude

As reported by TV Notas, a person from the television station confessed that the driver Pedro Sola could face consequences for his attitude, in front of the Golden Scorpion, since he annoyed executives for his behavior with the guest.

“They did not like that he was serious and with faces, they told him through the pea that he will improve his attitude and he did not pay attention, and now they want to punish him for misconduct. This problem is becoming very big because they tried to talk to him and he did not want to, and left” they affirmed.

As expected, the attitude of Peter Alone before him Golden Scorpionhas unleashed differences of opinion on social networks, because although many have supported him, others affirm that he did not show himself as a professional, however, the fans will have to wait to find out if the driver is sanctioned.