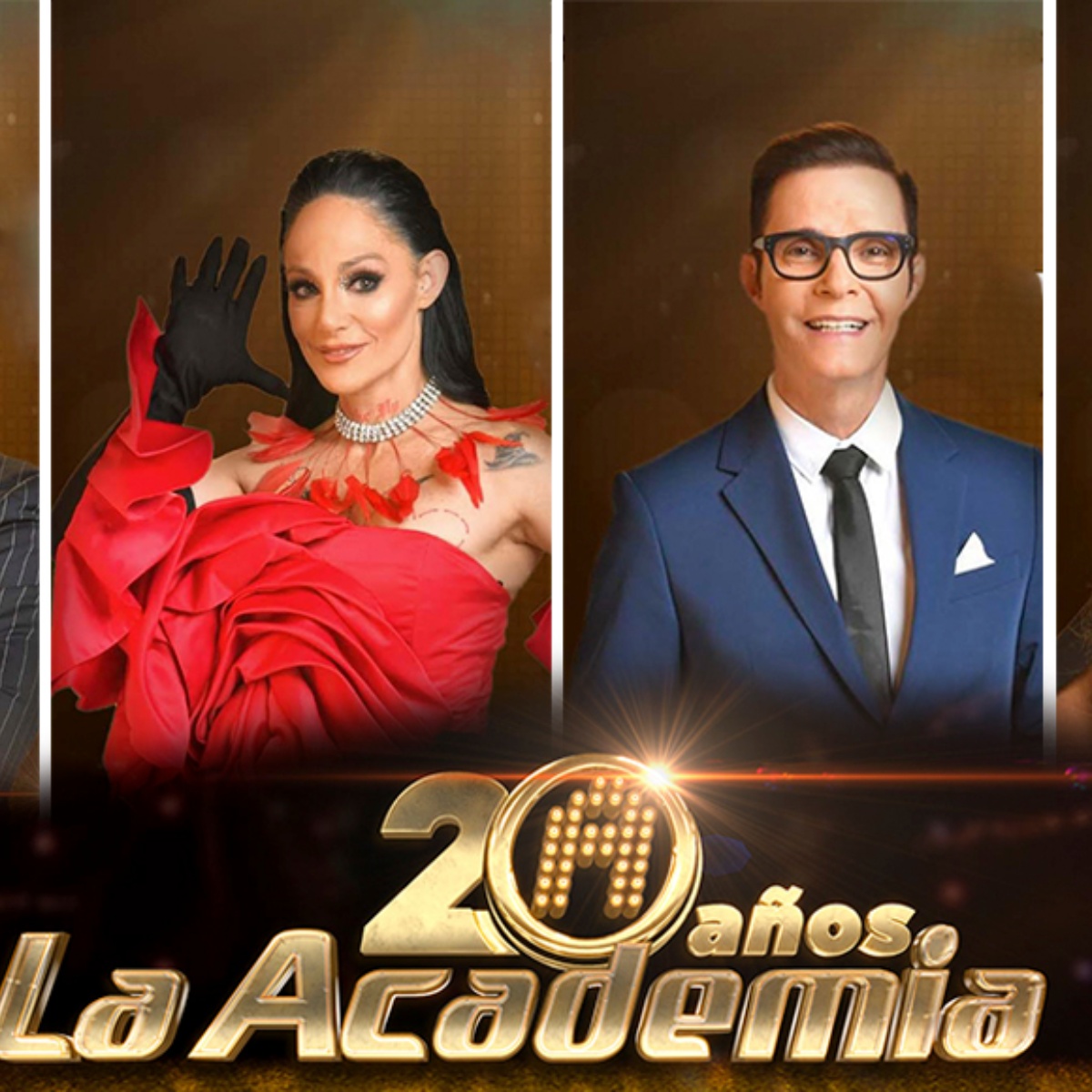 Aztec Television has revealed the first promo for ‘The Academy 20 years’, the popular singing reality show that will return shortly.

This season is intended to pay homage to the project with which Tv Azteca placed itself at high audience levels.

Still without confirming the main driver, given the absence of Adal Ramones, the promotional allows us to see the strict judges with the entry theme of the broadcast.

We have the first official preview of ‘The academy’season in which the 20 years of its beginning will be commemorated.

With the theme that will give entrance to each concert, we have the judges on screen hand in hand with the conductors of the broadcast.

Alexandar Acha confirming his participation as musical director and leaving the question of who will be the driver in the absence of Adal Ramones.

When does ‘The Academy 20 years’ start?

The new season and 20-year edition of La Academia will begin broadcasting on June 12 through the screens of TV Azteca.

According to the information collected by AmericanPost.News, in this generation we will have the return of Lolita Cortés, who will perform alongside Arturo López Gavito, Horacio Villalobos and they will be joined by the grupera singer Ana Bárbara.

Furthermore, it is intended thatThe Academy 20 years‘ have a gala on Saturdays before the big concert on Sunday, however it has not been fully confirmed yet.