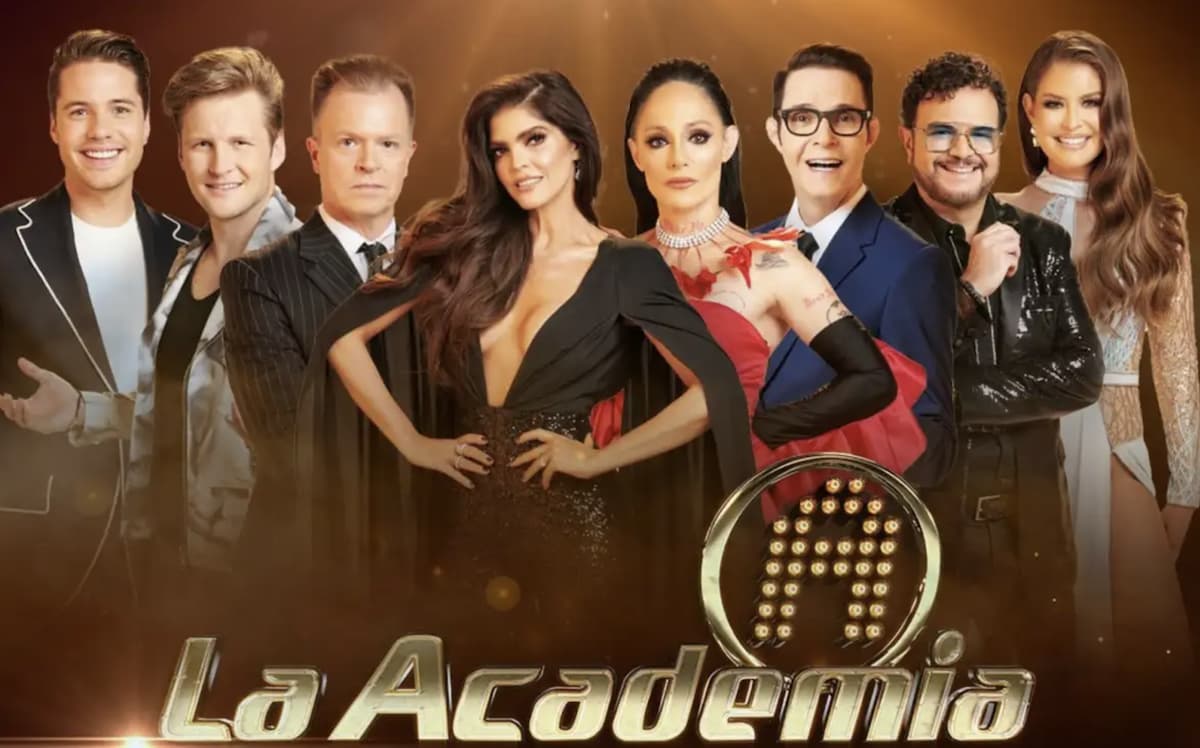 A few hours ago, news began to circulate on social networks that the new content director of TV Azteca, Adrian Ortega, confirmed that its most successful musical reality show would return next year.

It is “La Academia,” which was very well received in its last edition, as it has become one of the most viral seasons and, according to the words of the same users commenting on social networks, the best that TV Azteca had in the year.

The program would have the same producer.

It is said that Adrian Ortega assured that the reality show is confirmed to return in 2023, and he will leave it in the hands of the producer, Angel Aponte, who was the last producer of “La Academia.”

Fans are already celebrating this news and have made several suggestions to the producer about what is good and what is not.

First of all, they asked that Yahir better dedicate himself to getting naked on Instagram but not to host the reality show again. They also asked that the same complicity with TikTok continue to exist, as many consider it was part of the success.

Likewise, they ask for the same quality as the 2019 edition of La Academia, but with a format more similar to “La Academia 20 años”.

We will have to wait a little longer to find out what the new generation of “La Academia” will be like, but what is certain is that this reality show will continue on TV Azteca.