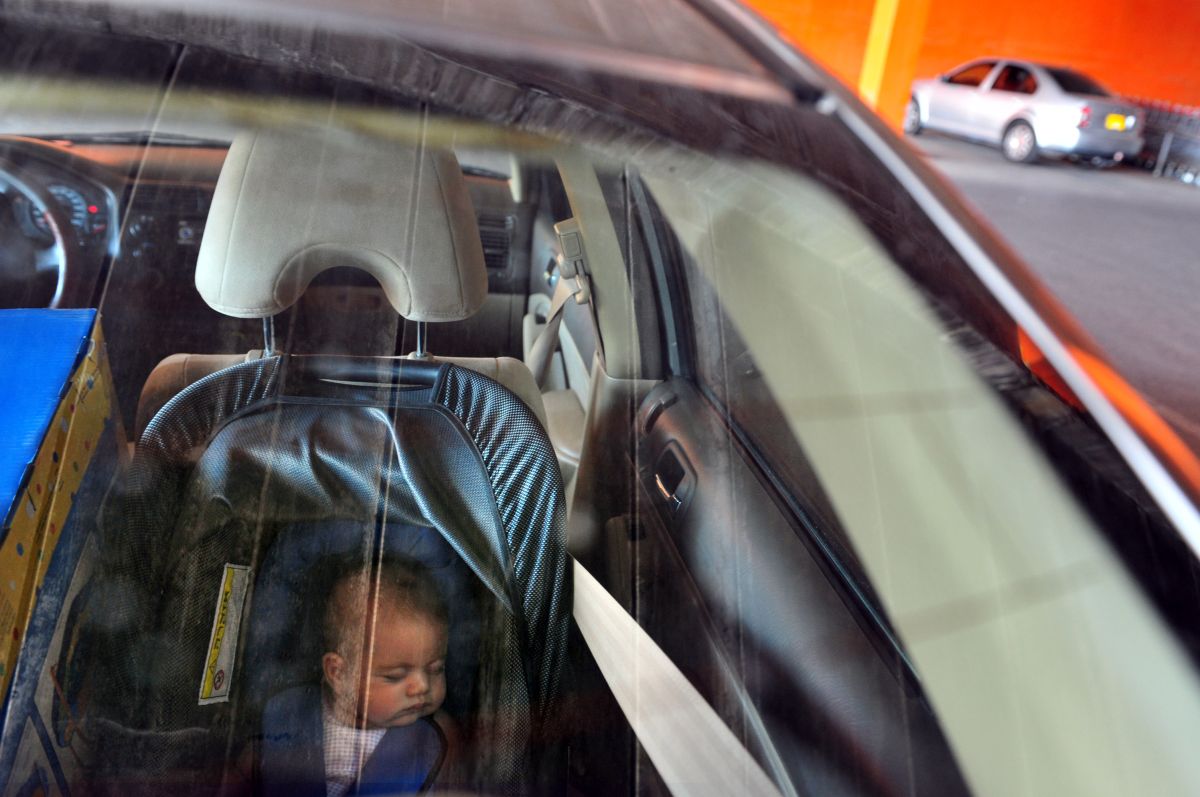 Terrible oversight that arose a few days ago in South Carolina, where 2 twin babies, only 20 months old, died after spending more than 9 hours locked inside a car.

The car in which the twins were found was parked in the parking lot of the Sunshine House Early Learning Academy in the suburb of Blythewood.

It also transpired that the vehicle belonged to a relative of the babies and who had been driven to this site by one of their parents, which after noticing the presence of the children, called the emergency services at 5:30 p.m. However, when they arrived, the twins no longer had vital signs.

Children found in the back seat They were identified as Bryson and Bryden, and both were enrolled in the nursery where the vehicle was parked.

The investigation revealed that the car arrived shortly before that time at the nursery and that the babies’ bodies showed no signs of physical violence or abuse, so it has been determined as the first cause of death hyperthermia, a condition in which body temperature is exceeded by heat stroke or infection.

It was also ruled out that the nursery employees were involved in this unfortunate affair.

So far, no one has been arrested for the death of the twins.