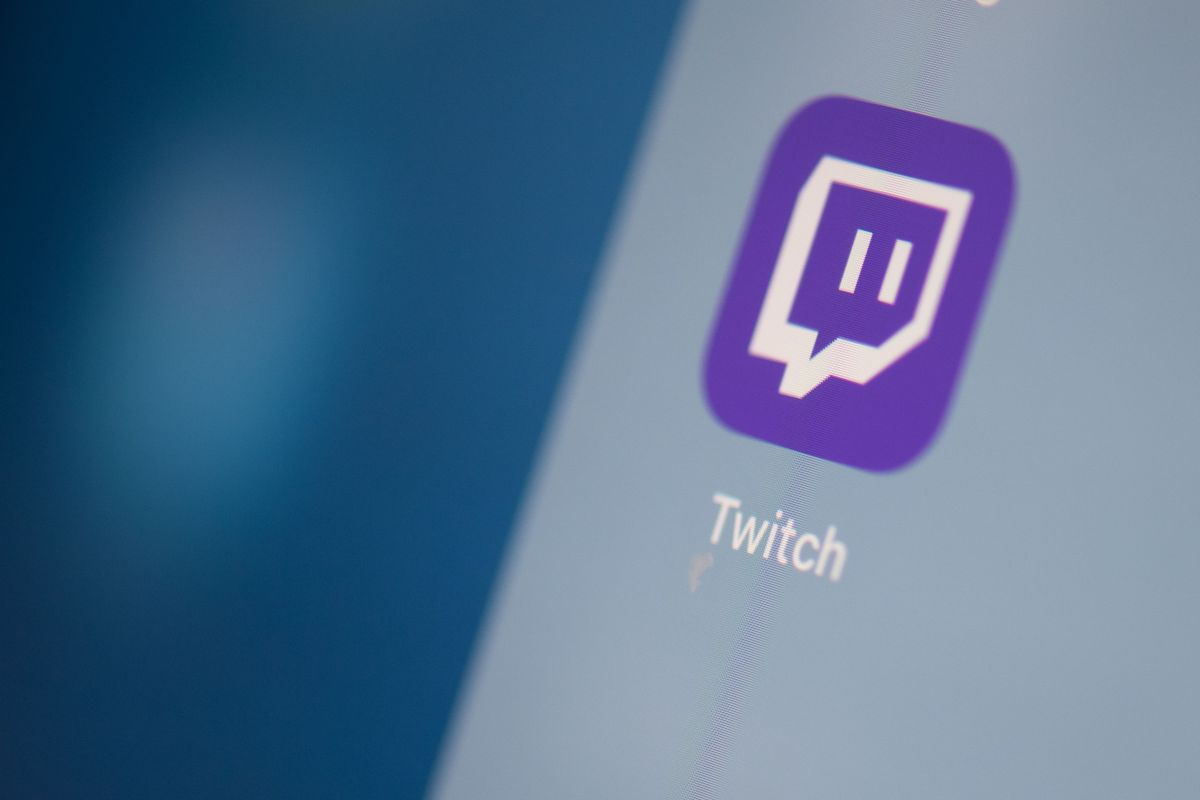 Twitch announced that it will implement a new security tool that will allow streamers to share information about users who have been banned from their chats with other content creators..

They explained that the new function will be called Shared Ban Info and that in order to use it, streamers will have to create a request to be able to share the information. This means that the content creator must send the request to another streamer in such a way that when accepted, if one of them bans a user the other will receive the corresponding notification.

In this way when the user writes in the other streamer’s chat, their messages will be highlighted for the moderators so that the chat moderators or the content creator can monitor their comments more easily.

“We want to help streamers and moderators protect themselves and their communities, while helping prevent harassers from trying to harass other channels. Our hope is to continue to improve and expand this feature,” they said from Twitch.

The platform detailed that content creators will also have the possibility of configuring default actions when users are banned from other channels.. One of them can be monitoring, which will make your messages quickly identifiable for those responsible for a channel.

In this case the texts will be displayed inside a red box that will contain information related to the channel where the user was originally banned.

“The first chat messages from banned users are clearly marked with a red border and include details about the channel they are banned from. Your messages are also queued in the ‘Suspicious User Activity’ Mod view widget for additional visibility.”

The other for its part will be that of rrestrict messages so that they are only visible to the streamer himself and his team of moderators.

Unless you adjust your settings, banned users will be restricted by default.

All this opens the possibility for streamers, if they so decide, to ban this type of user directly, without them sharing a message that violates the platform’s rules.

This may also interest you:
– Twitch: who are the best known Mexican streamers in the world
– Who are the most popular Twitch streamers in Latin America
– Twitch will no longer support its desktop app