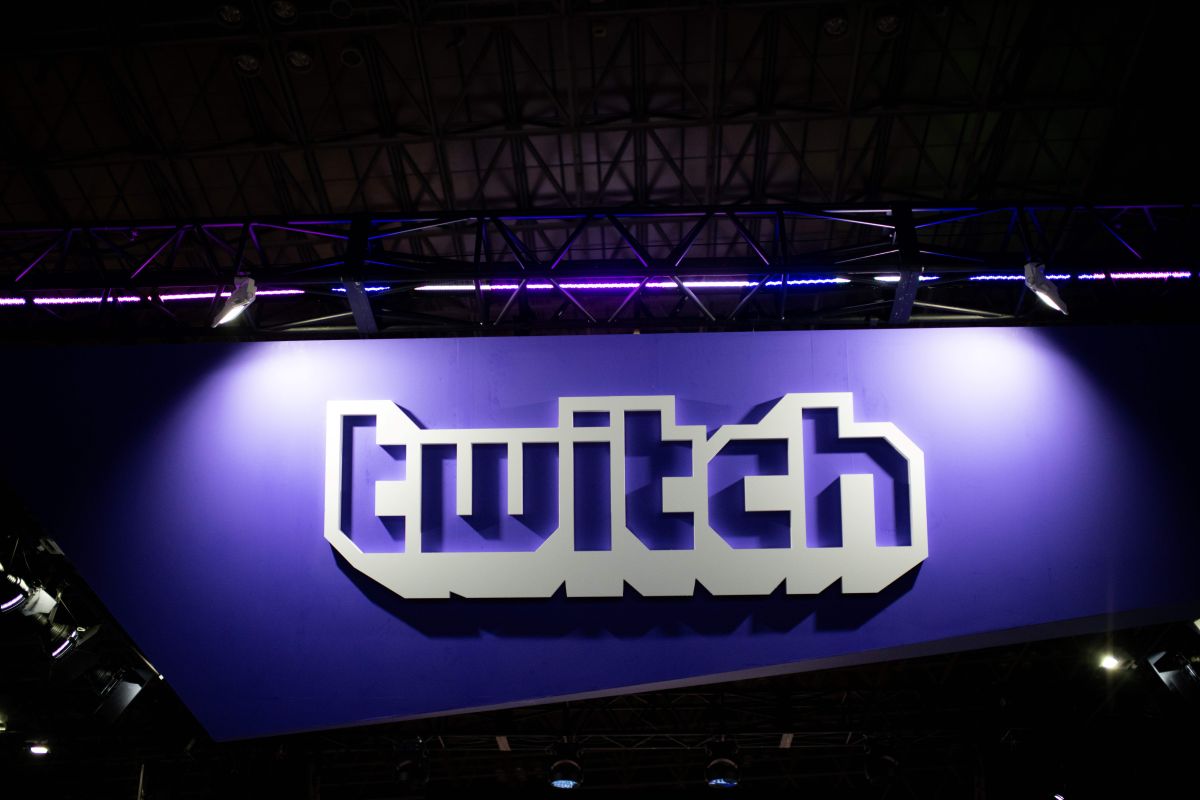 Twitch announced that it will prohibit the transmission of content linked to gambling through its streaming platform. The measure will mainly affect all those web pages that make use of slot machines, roulette wheels or dice games.

The change in Twitch’s content policies It will come into effect from October 18.so content creators will have almost a month to adapt to the new guidelines.

The streaming platform detailed that There will be some exceptions to the rule, if they are websites that have a license issued by the United States authorities. In this case, the streamers will be able to show the bets as part of their content without any problems. They argued that the purpose of this is to give content consumers sufficient protection should they wish to enter and place their own bets.

One of the main affected by the decision, beyond the content creators, is the website stake.com which is one of the most popular web slot platforms of all those that are broadcast on Twitch. Among the streamers that have frequently used this website in their broadcasts are xQc and Traunnwreckstv, two of the most popular at the moment.

Although Twitch did not refer to it, in recent times the issue of betting has become a topic that has caused debate because many streamers have started broadcasting this type of contentsomething that could be harmful considering that the vast majority of Twitch users are minors from around the world.

This has led to talk of issues such as gambling addictionespecially after it was revealed that ItsSliker, a famous streamer, scammed several hundred thousand dollars from other content creators in order to support his gambling addiction.

This led to a group of streamers, including Pokimane, DevinNash and Mizkif proposed a boycott of Twitch if the platform did not implement a ban on this type of content.

Twitch indicated that it will share more information about its new content policies soon and clarified that these are under constant review, so they do not rule out making changes soon.

This may also interest you:
– Twitch will no longer support its desktop app
– Twitch will allow streamers to share information about users who have been banned
– Who are the most popular Twitch streamers in Latin America