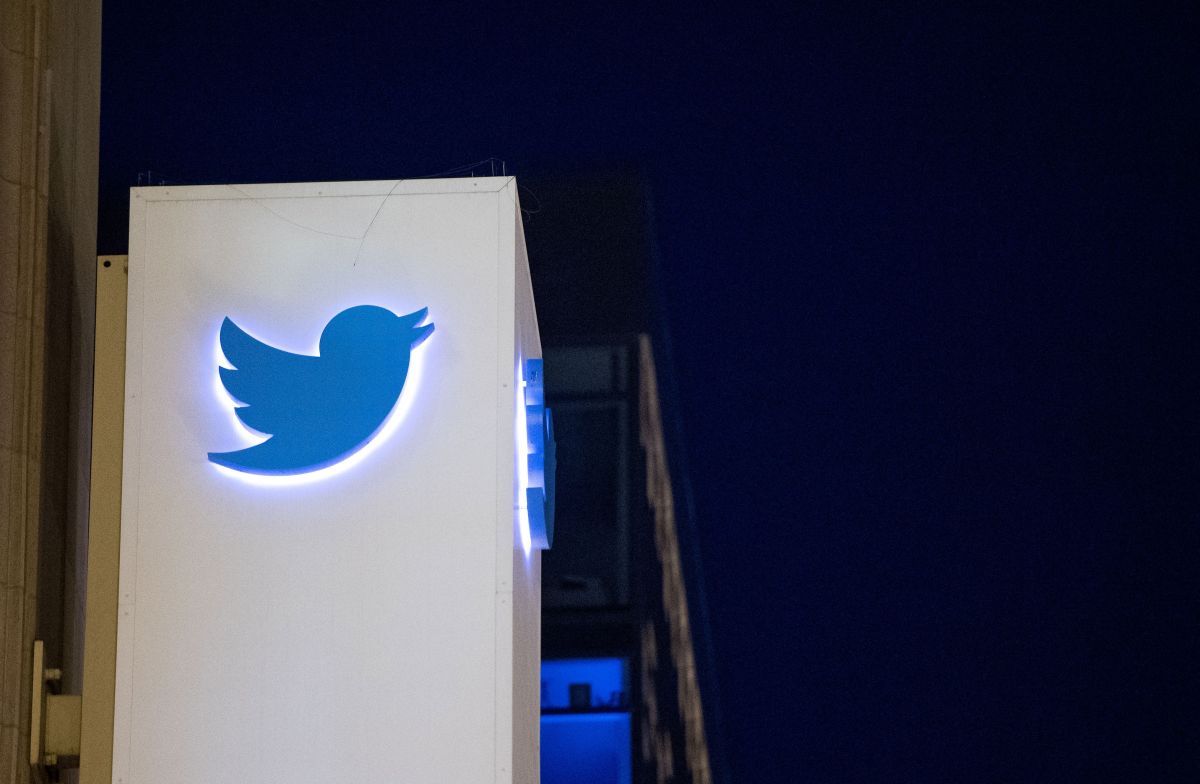 Twitter reached an agreement with the Federal Trade Commission (FTC) and the Department of Justice (DOJ) to pay a fine of $150 million for having used personal information of its users to send them advertising.

The reason for this is that Between 2013 and 2019, the social network asked users to share their personal information.. The objective, as explained by the company at that time, was help protect your accounts and in this way prevent possible hacks from occurring.

However, later it was discovered that Twitter used that same information to show users advertising targeted specifically at them, based on the data they had previously provided.

Specifically, while Twitter represented users that it collected their phone numbers and email addresses to protect their accounts, Twitter failed to disclose that it also used user contact information to help advertisers reach their preferred audiences. details the accusation.

The agreement between the social network and the authorities came after several months of legal battle. Nevertheless, the company decided to reach an agreement with the regulatory bodies to stop the investigationin exchange for a fine in the aforementioned amount.

The investigation did not come as a surprise to Twitter investors as for almost 2 years, the company itself had informed them about the accusation that weighed against him, as well as the risks that this could mean.

According to the FTC, in total the use of users’ personal information affected some 140 million users, demonstrating the extent of Twitter’s unethical practice.

“This practice affected more than 140 million Twitter users, while powered Twitter’s main source of income”, indicated the president of the FTC, Lina Khan, through a statement.