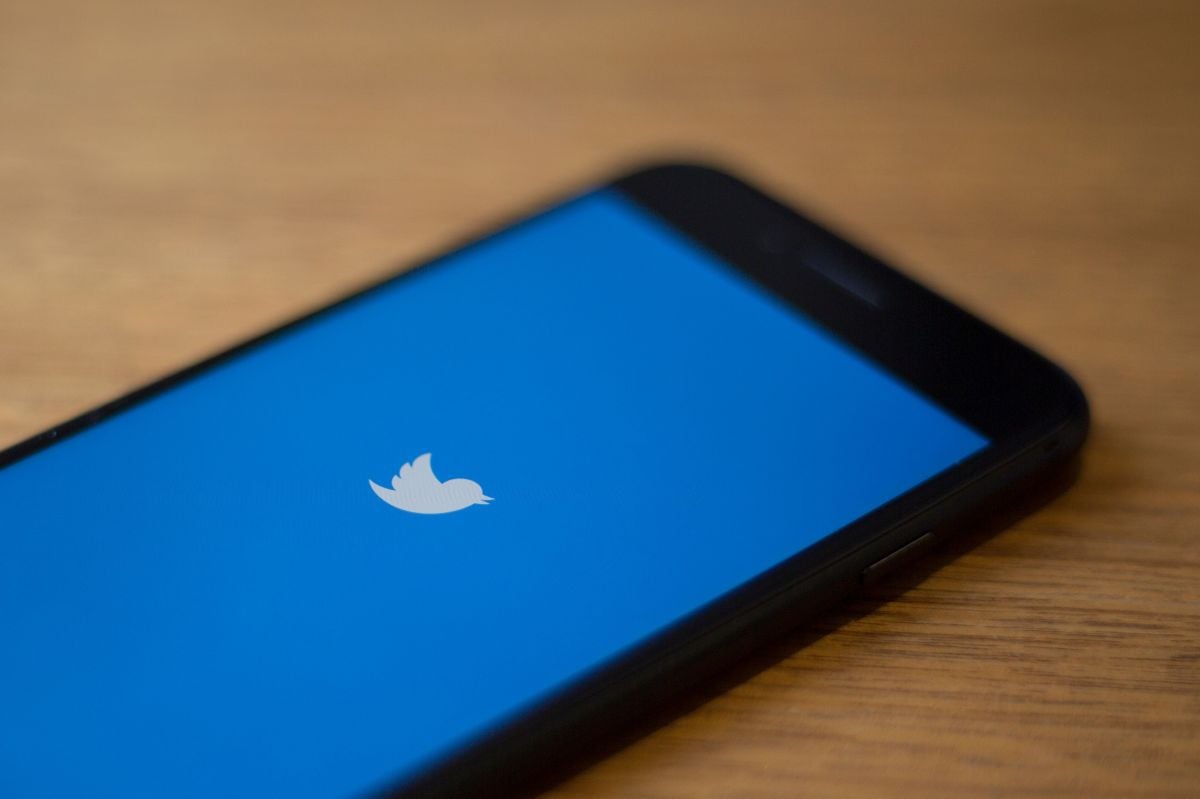 Twitter is working on a new feature called Notes which will allow users to post with a larger number of characters.. The idea is that people can publish more extensive content from the social network itself without having to resort to traditional Twitter threads.

It is expected that this platform change be one of the greatest in its history since it is compared to the update that doubled the number of characters per tweet from 140 to 280, which occurred in 2017.

According to Twitter Write, the brand that will be in charge of developing the new feature, the posts can be read both within the social network itself and outside of it. These they will have a limit of 100 characters for their title and 2,500 words for the text.

They stressed that this will be possible because the Notes will have unique URLs that can be accessed even if the person does not have a personal Twitter account.

“A small group of writers is helping us test Notes. They can be read on and off Twitter by people in most countries.

They also explained that at least for now this tool will only be available to a small number of userswhich will be in charge of testing the function to see what improvements can be applied before it reaches the general public.

From Twitter they detailed that Card Notes can be viewed from the users’ timeline, so they will appear along with the rest of the tweets in chronological order. Once the person sees one of them, they can, in addition to reading them, like them, share them, or leave a comment.

“We plan to gradually expand the number of people with access to this feature.. The times will depend on the conclusions we draw from the current test, “they indicated.

They noted that unlike what is currently happening with tweets, the Notes can be edited once they have been published in such a way that its author can add information or correct any type of error. In these cases, a message with the word “Edited” will appear at the top of the text, so that anyone can know that the text has been modified.

This may also interest you:
– Twitter debuts new reporting system this week that promises to be easier to use
– Twitter Circle: New users are starting to get access to the feature
– Twitter revealed what the new button to edit tweets will look like