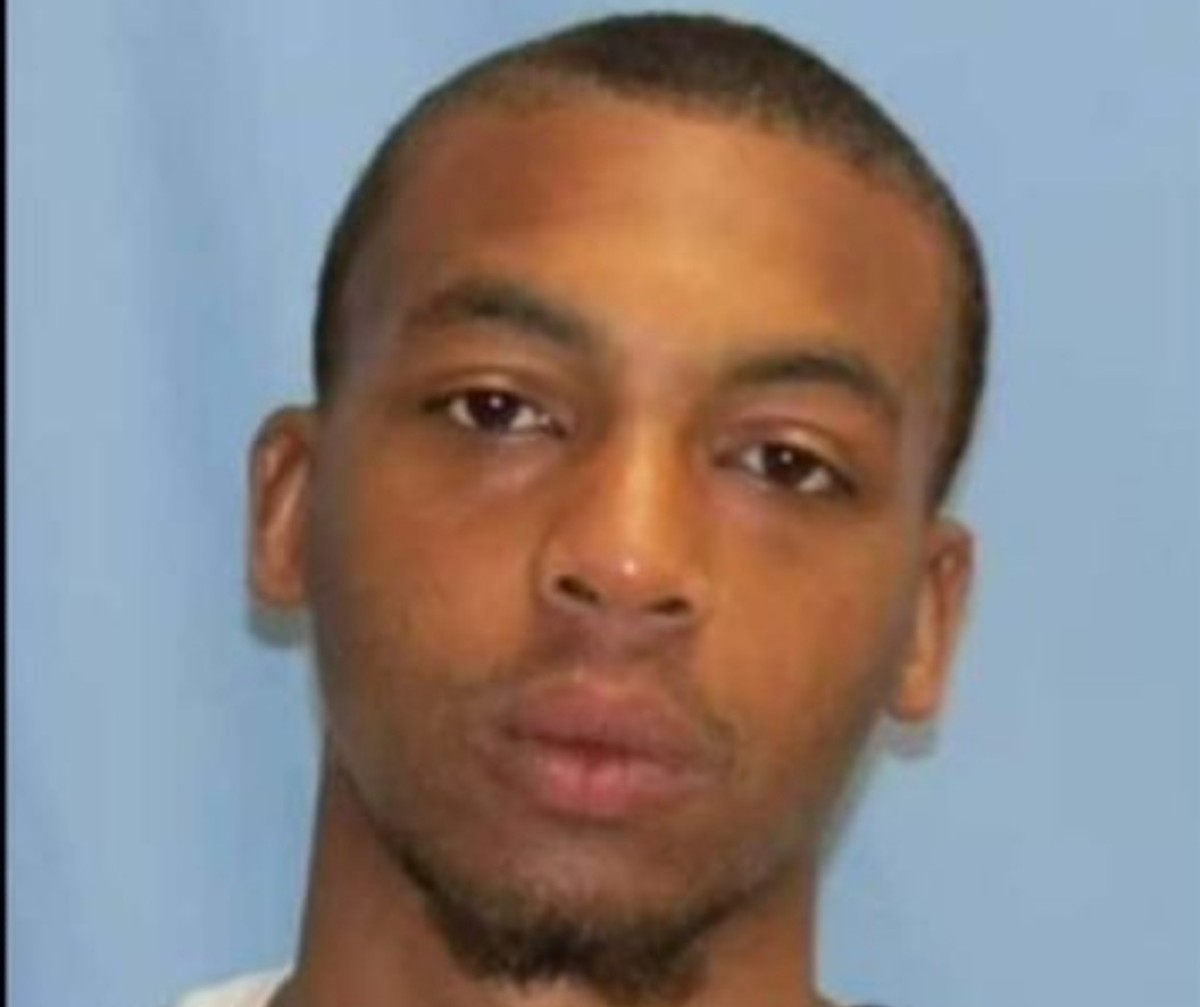 Two men in Arkansas pleaded guilty of sexually trafficking a 6-year-old girl, rape her and give her sexually transmitted diseases (STDs).

The US Attorney’s Office for the Eastern District of Arkansas reported Nov. 11 that Demarcus George, 27, and Mario Waters, 33, pleaded guilty to the charges of conspiracy to commit sex trafficking of a girl 6 years. George reached the agreement on Tuesday, while Water did the same the week before.

It was in 2018 at Arkansas Children’s Hospital that the minor was detected sexually transmitted diseases.

Test results showed that George and Waters tested positive for the illnesses contracted by the minor.

Both defendants admitted in court that they had sexual contact with the girl and that she was subjected to sexual abuse by other people.

The girl, from the hospital, revealed to an agent of the Federal Bureau of Investigation (FBI) that she had been raped. At the time, authorities initially identified George as a suspect. The victim confessed that she had also been sexually assaulted by another man who turned out to be Waters. The little girl added that the incident occurred in a hotel room where a curtain had been placed between the two beds.

Although the victim could not specify the name of the inn in Little Rock, the description provided to investigators, helped locate the suspects. Digital files revealed that the mother of the minor rented the room in March 2018 with a credit card.