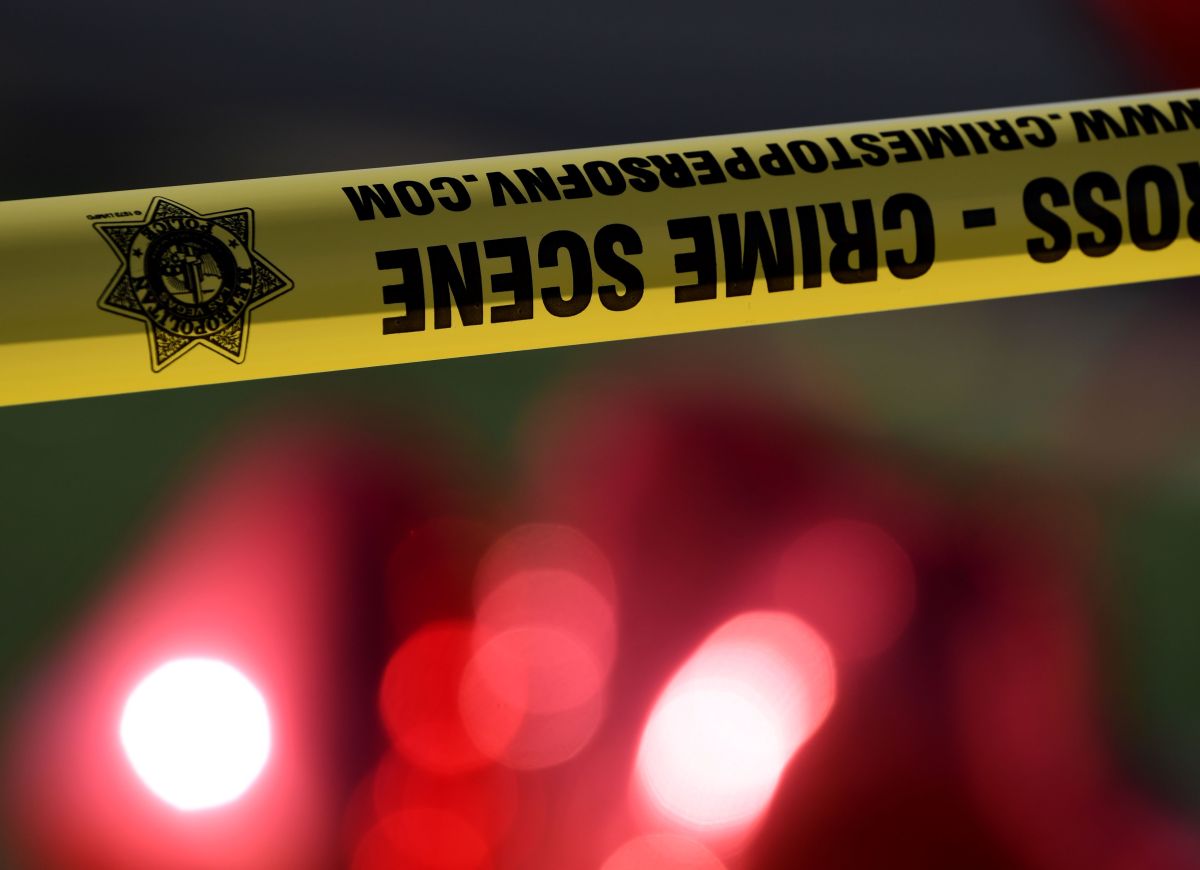 Two people were found dead inside a burning car on the side of a highway in the Bronx (NYC), near a golf course, yesterday morning.

NYPD officers responded to a 911 call just before 4:30 a.m. for a car on fire in an isolated area on Shore Road in the Pelham Split Rock Course area of ​​the Pelham Bay Park neighborhood.

Upon arrival, police found a Honda Accord on the side of the road engulfed in flames. FDNY firefighters also attended the incident and after extinguishing the fire they found two unidentified bodies inside the vehicle. At this time, the gender and age of the the victims, who were sitting in the front, one behind the wheel and one next to himdetailed New York Post.

The car does not appear to have been involved in an accident, so the fire may have been arson. The medical examiner will determine the cause of death and the identity of the deceased. The investigation is ongoing, reported FoxNews.

In a similar case, at the end of April, also in the early morning in the Bronx, a body was discovered inside a burning Toyota Camry car that generated a nightmarish scene. in a residential area.