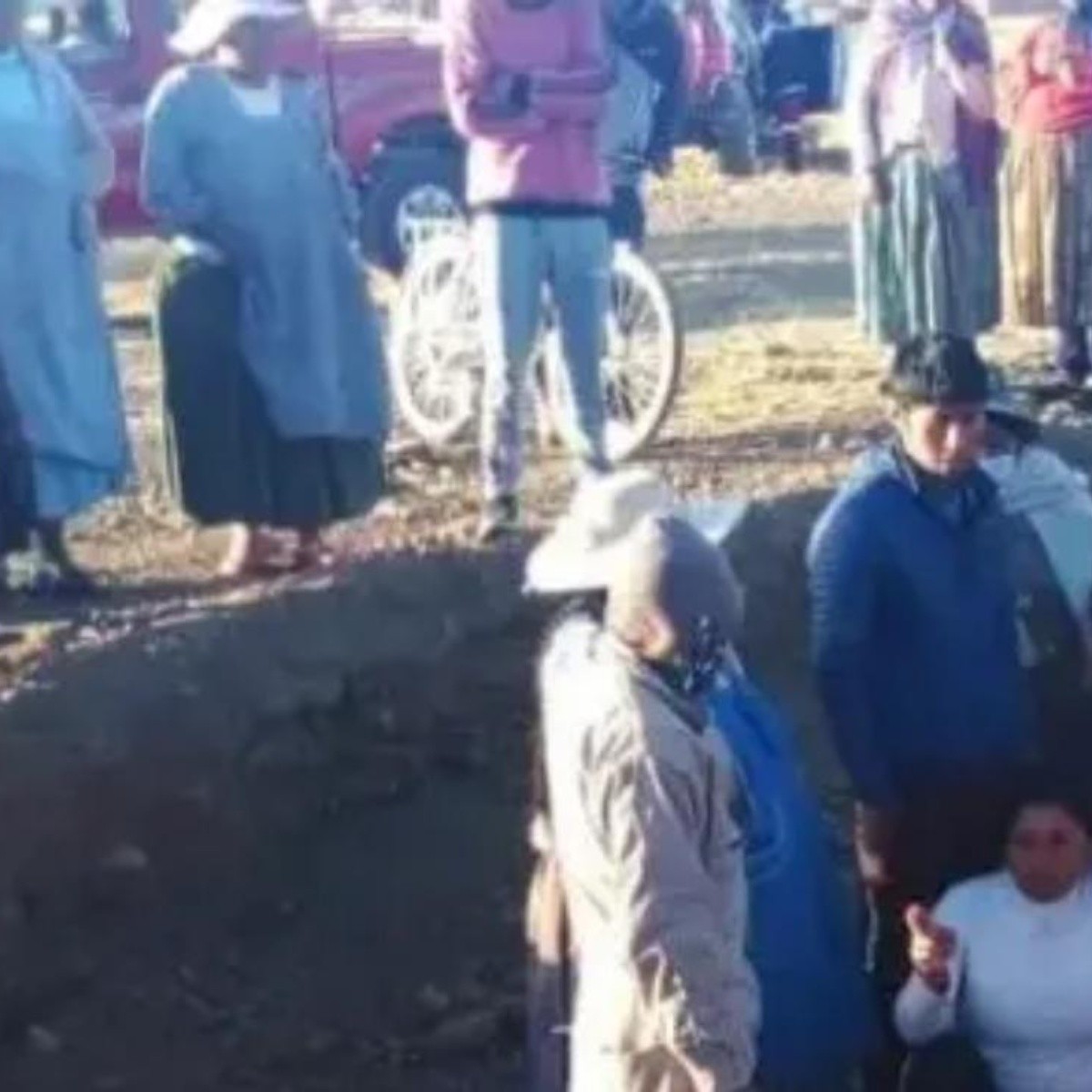 Bolivia – Two children drowned last Tuesday when they were trying to recover their soccer ball that fell into a pit in El Alto, Bolivia.

The boys, 12 and 13 years old, died in the Villa Andrani area. According to preliminary data, the ball entered a sinkhole that resembles a lagoon.

One of the children tried to pull it out but was trapped, and the other entered to help him but could not get out either.

The sub-director of the Special Force Against Crime (FELCC), Colonel Juan José Donaire, said that one of the hypotheses is that the children could not get out because the ground was unstable on the edge of the pit with water.

The body of one of the children was rescued by a neighbor who arrived in the area alerted by one of his friends.

Firefighters and police teams assisted in the recovery of the second child’s body.

The bodies of the children are now being watched over by their relatives.