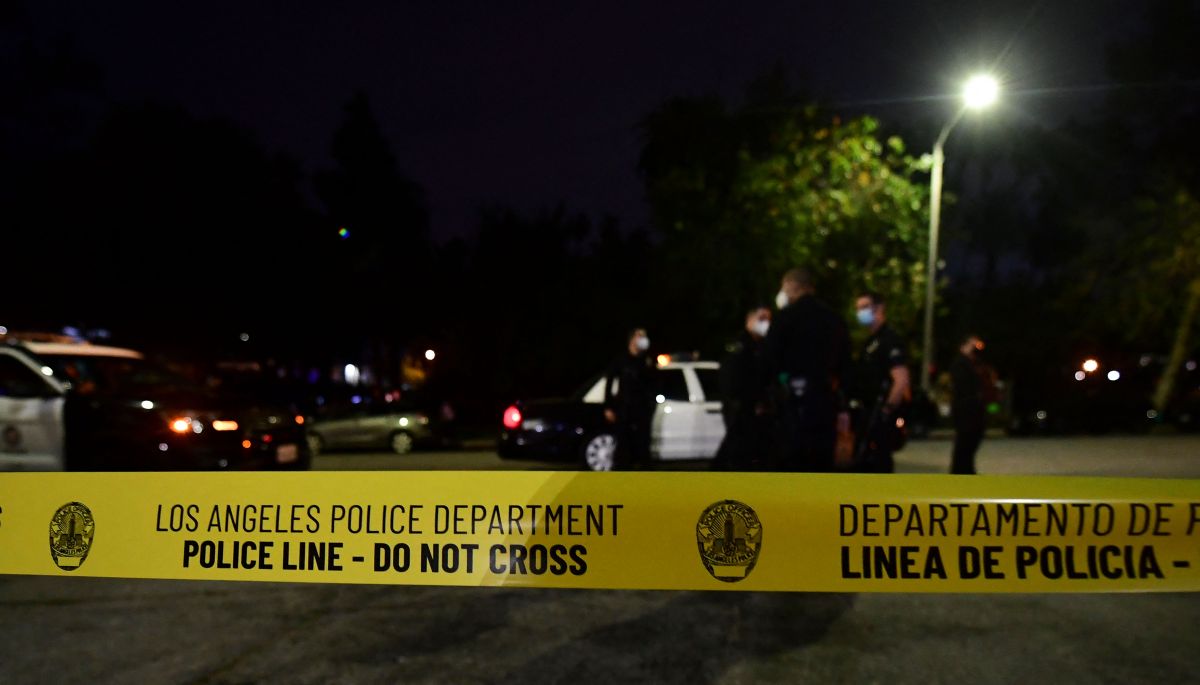 Two cyclists were killed by a driver who tried to flee, this Tuesday night in Chatsworth, district of the San Fernando Valley, in Los Angeles.

The Los Angeles Police Department reported that the driver of a red Toyota pickup hit a man and a woman on their bicycles at the intersection of Plummer Street and Lurline Avenue at approximately 7:15 pm

The paramedics who answered the emergency call the couple was found dead at the crash site.

Some witnesses mentioned that the victims were throwing bottles and other debris into the street moments before being run over.

The driver tried to escape, but less than a mile from where you hit bicyclists crashed into a wall.

Before crashing, the driver, who appeared to be under the influence of alcohol, hit other vehicles.

The suspect was taken into an ambulance as a detainee.

It may interest you: 23-year-old Hispanic man was killed by hit-and-run driver in Los Angeles