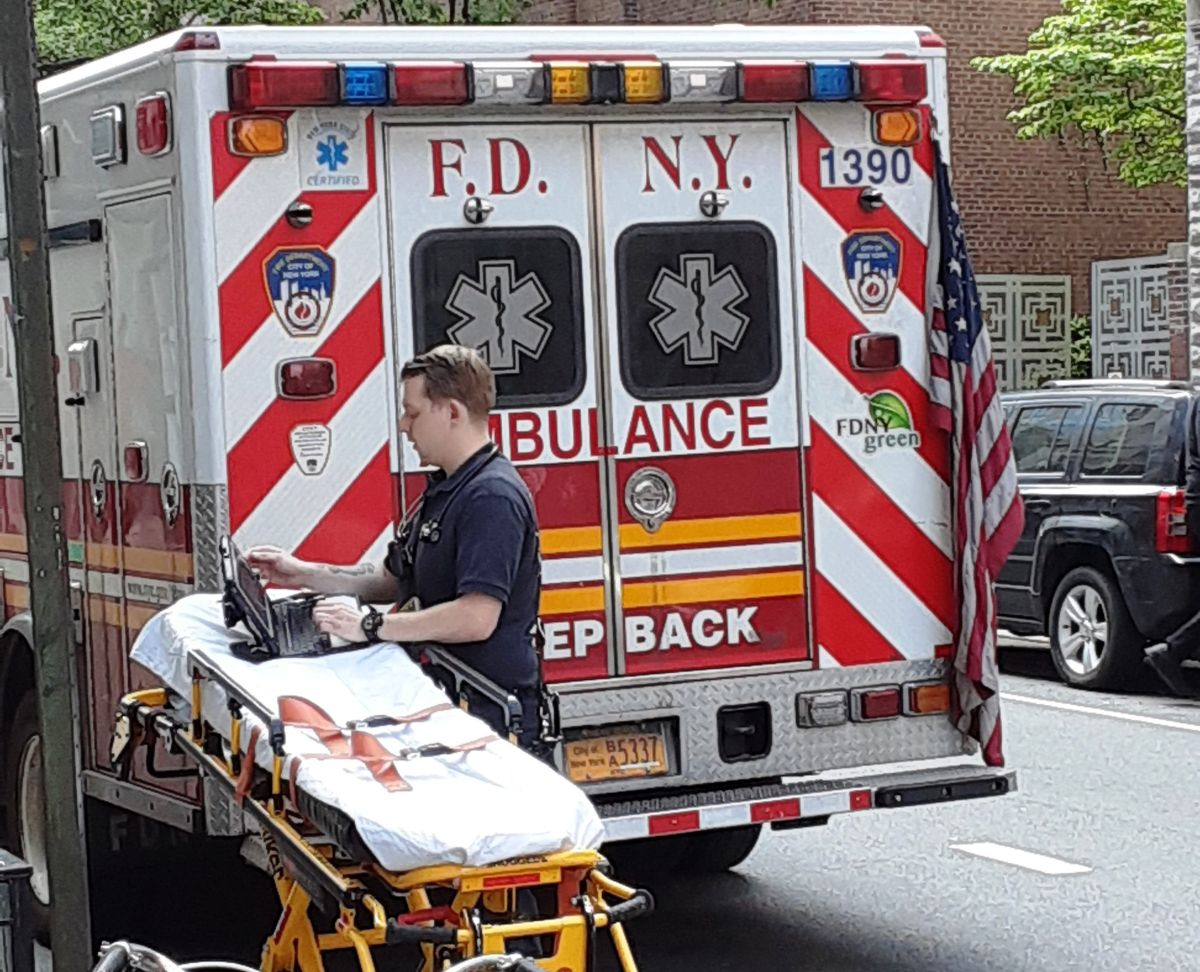 The NYPD announced yesterday that a 67-year-old female bicyclist and a 63-year-old pedestrian were killed in the early morning hours.

The male victim, Benjamin Berger, was fatally struck around the corner from his Brooklyn home by a truck driver yesterday morning.

Berger, who was wearing traditional Orthodox clothing, was hit on Bedford Ave. near Flushing Ave. in South Williamsburg around 7 a.m. Tuesday, police said. He died at the scene, just a block from where he lived.

The driver, Torriez Bailey (44) of Maryland, remained at the scene. He was later charged with failure to yield to a pedestrian and failure to exercise due care, the Daily News reported.

Meanwhile, the 67-year-old woman driver of an electric bicycle died after colliding with an SUV driver in The Bronx in broad daylight late last month, NYPD announced yesterday.

The elderly woman was traveling on E. 188th St. in Belmont when the electric bike and a Ford Escape was driven by a 63-year-old man collided on Park Ave. around 11:30 a.m. Sept. 23. She was thrown from her electric bike and hit by the driver of the SUV, police said. Doctors rushed her to St. Barnabas Hospital, where she died the next day.

Her death was not reported to the police for undetermined reasons until yesterday. Her family had also not been notified, so her name was not made public at the time.

The driver of the SUV was turning right from E. 188th St. onto Park Ave. when he collided with the driver of the electric bicycle, which was sliding down the sidewalk before entering the crosswalk, police said. The driver remained at the scene and has not been charged.

This year has been particularly grim on New York pavement in all five boroughs. From Jan. 1 to July 31, some 150 people were killed in road crashes, according to the city’s Department of Transportation (DOT). Particularly there is a 129% increase in hit-and-run incidents citywide.

In addition to gun violence, traffic accidents have been another major challenge for new Mayor Eric Adams. This is despite “Vision Zero,” a road safety plan created in 2014 by then-new Mayor Bill de Blasio, who promised to make the city safer for pedestrians, cyclists, and motorists, with a goal of zero fatalities by 2024.

NYPD warned that New York City had already experienced a 35% increase in traffic accidents in April. By the end of that month, there was a tragic spate, with an average of one person killed in a hit-and-run every day.