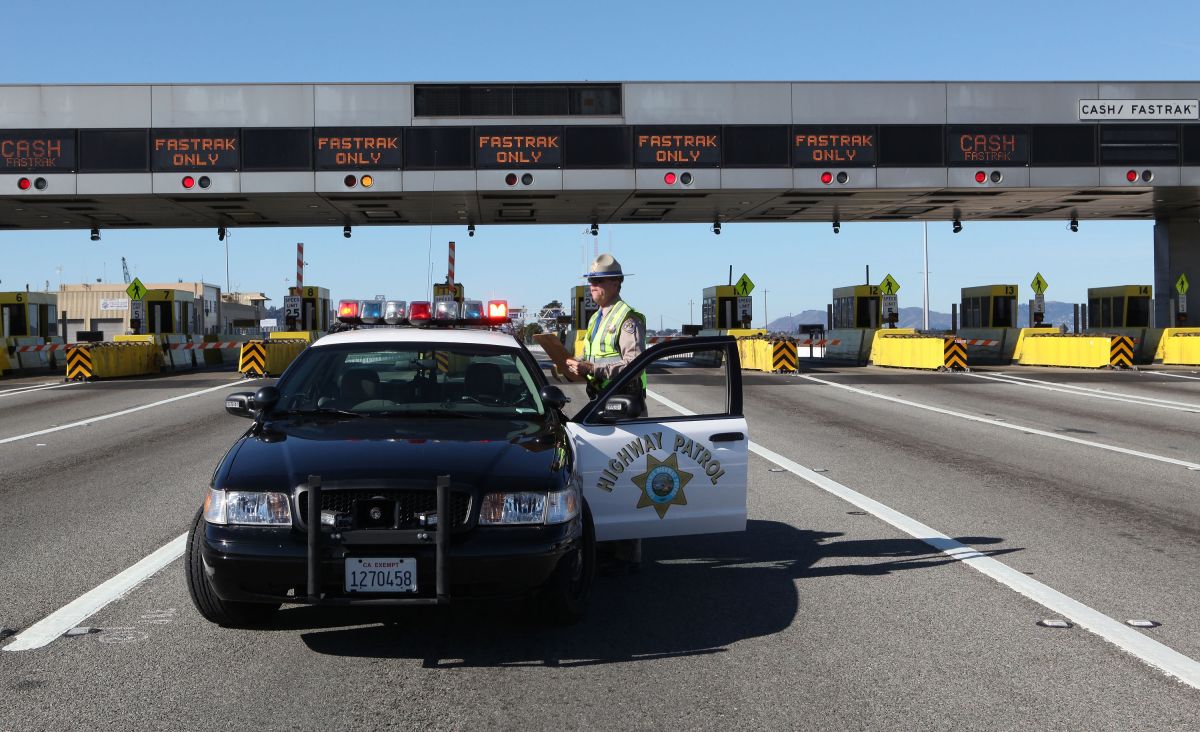 two hispanic boys were abducted by their biological mother, who does not have legal custody of the children, during a supervised visit this Sunday afternoon in a park in the city of Riverside.

Raul, 6 years old; and Elías Pérez, 5 years old, were abducted by their biological motherTrina Garcia, who is reportedly homeless.

The California Highway Patrol (CHP), on behalf of the Riverside Police Department, released an emergency message to ask for the cooperation of residents to help locate the two Hispanic minors.

Raúl and Elías Pérez were last seen at approximately 2:20 pm this Sunday in Riverside.

In its statement, the CHP said that Raúl Pérez, 6 years old, is 3 feet tall, has brown hair and brown eyes, weighing approximately 40 pounds. He was wearing a gray Puma brand shirt, with black pants with a red stripe.

Elías Pérez, 5, is also 3 feet tall, weighing about 50 pounds. He has brown hair and brown eyes. She was wearing a long-sleeved white and gray t-shirt, with black pants.

The authorities reiterated that Trina García does not have legal custody of the two minors.

If any resident has information to help locate the two Hispanic children, or knows the whereabouts of the minors, they should immediately call 911.