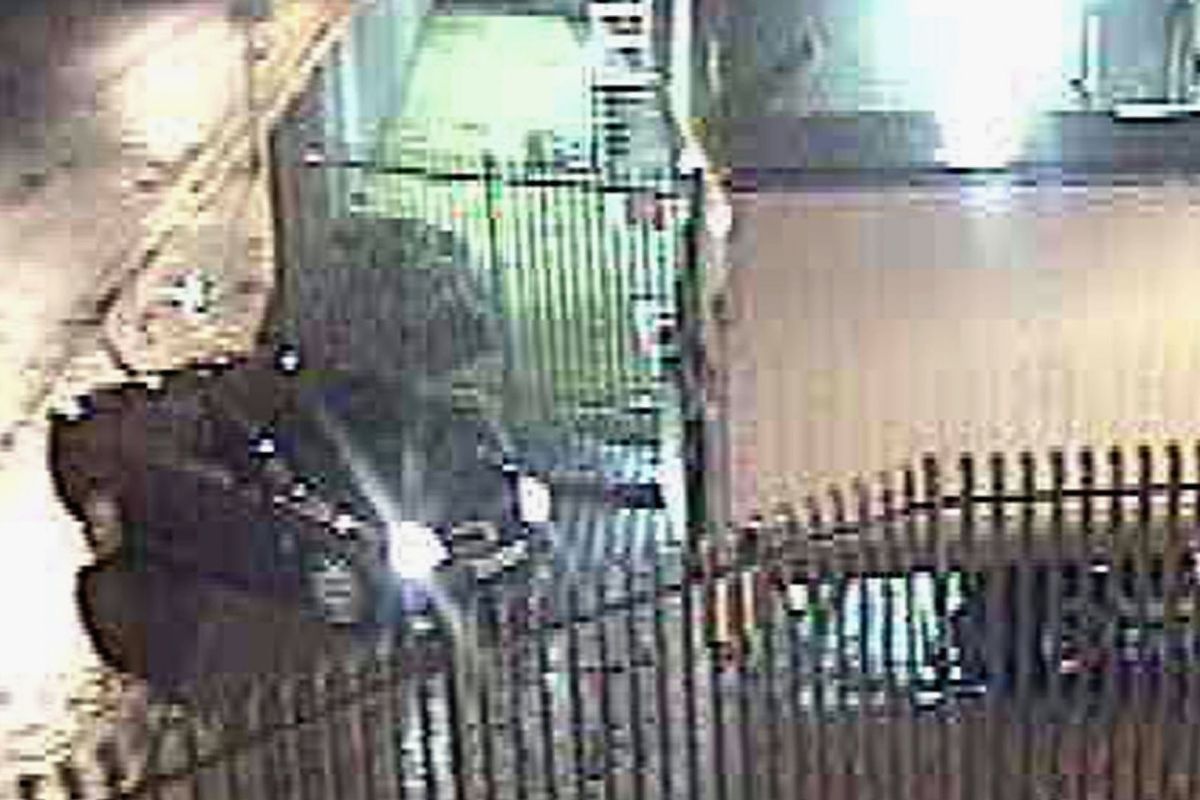 The Houston Police Department’s Dangerous Offenders Division said they are looking for two men from the area on suspicion of stealing cars and attacking a law enforcement officer.

It was thanks to the security cameras of some neighbors who already know the face of car thieves that for some time they have been insulting cars in the area where the officer lives located in the 14400 block of Stone Park, northeast of Houston.

According to the Harris County Sheriff’s Office officer, a message from a neighbor alerted him to the presence of two men who were robbing in the area, which is why he left his house to put order.

As the off-duty officer recalls, he pulled on his reflective hooded sweatshirt, hooked up his duty belt, and went in search of the thieves.

While the officer was on the street with his neighbor, they saw the suspects walking down the street and later ran towards a black vehicle.

The officer immediately pursued the suspects, but the suspects opened fire on the agent and he interrupted the pursuit.

After giving notice to the authorities, the officers reviewed several surveillance videos in detail and they show the same people stealing, both in the block of the officer, as in the 14000 of Fondren.

So far the suspects are believed to be responsible for the theft of 24 carsHowever, they have not been arrested, but residents of the place have been asked that if they see them prowling the place, give a timely notice to prevent them from continuing to do their thing and pay for the misdeeds committed.