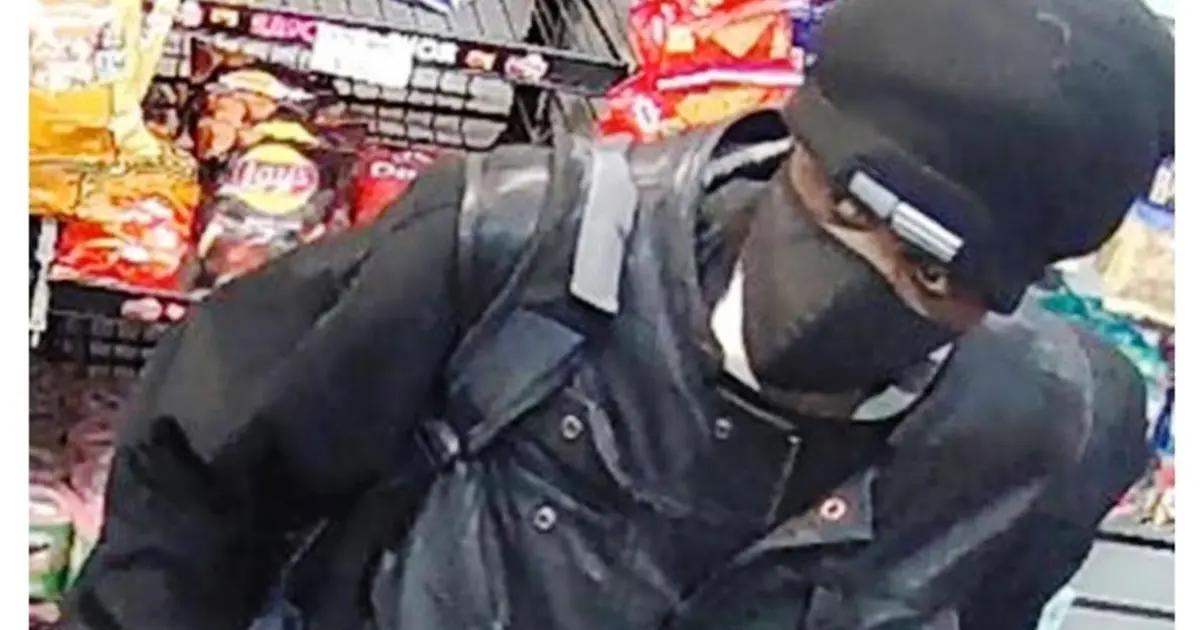 Terrence Moore, a homeless man who served 27 years in prison for murder, was arrested as the second suspect in the death of Maria Hernandez (74), a Dominican great-grandmother who was strangled and tied up in her Upper West Side (NYC) apartment.

Lashawn Mackey (47), a former worker in the building where the crime occurred, had already been arrested over the weekend and charged with murder, attempted murder, and robbery. Detectives said at the time that he had not acted alone, as he was captured on surveillance footage with another man at some point before or after Hernandez’s death on the night of Wednesday, January 18.

Moore, 53, now faces robbery and murder charges. Although the cameras at 126 W. 83rd St. were destroyed, detectives were able to track the second suspect using street surveillance footage from Hernandez’s building on Manhattan’s Upper West Side to a homeless shelter in Crown Heights (Brooklyn), where he was arrested yesterday without incident, the Daily News reported.

Moore was convicted of murder, attempted robbery, and weapons possession in 1990, according to court records. He was paroled in 2017 and was arrested later that year on four counts of forcible contact.

Police believe Moore helped Mackey break into Hernandez’s apartment while the victim was attending a matinee show on Broadway and an early dinner with his younger sister Maria Tirredo, a resident of the same building.

It is unclear whether, upon arriving at her apartment Hernandez surprised the invaders or whether they entered shortly after her arrival. They reportedly tied her up and strangled her while searching her home for valuables. It has not been reported whether any robbery took place.

Hernandez was found dead by her sister on Wednesday 18, hours after they had walked together. On Saturday, the medical examiner announced that the elderly woman died of “homicidal asphyxia including compression of the neck.” She also had fractures and bruises, police sources said.

The victim’s hands and feet were bound, and she had a gag in her mouth when she was found on the floor of her bedroom. She was pronounced dead inside her residence. The Dominican immigrant had three daughters, eight grandchildren, and a 1-year-old great-grandchild, her devastated relatives told the Daily News and New York Post.

Mackey was held without bail after an arraignment in Manhattan Criminal Court on Sunday, where prosecutors claimed the murder was premeditated, citing a break-in at the current superintendent’s basement office before the crime. A crowbar was apparently used to gain entry, and DVR equipment that would have recorded security footage was stolen. In contrast, there were no signs of forced entry into the apartment, leading to the presumption that Hernandez knew the attacker(s).

Mackey worked in the building temporarily at some point after serving a sentence for a 1999 assault and completing probation, his New York County Defense Services attorney said.

All the charges are mere allegations, and the people being prosecuted are presumed innocent until proven guilty in a court of law.