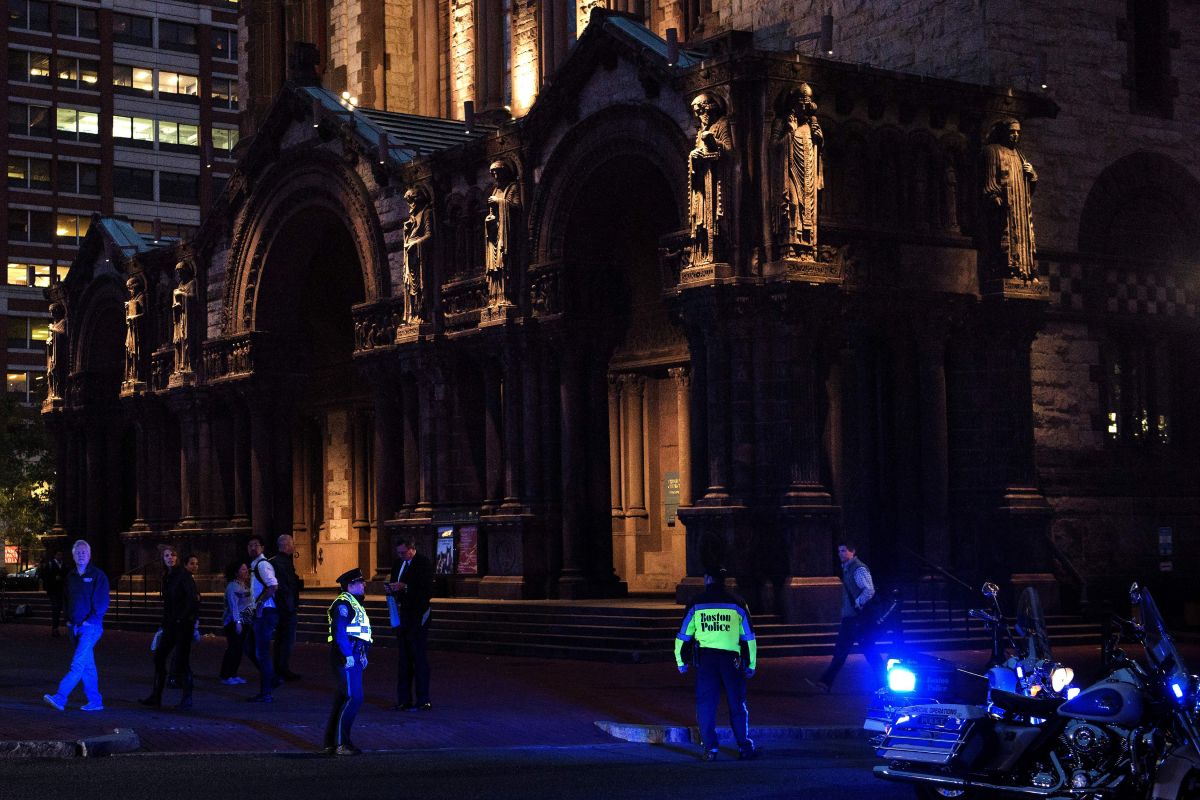 Authorities tracked down the suspects after a chase in which they recovered a firearm – Photo: Brendan Smialowski/AFP/Getty Images

Two men are in critical condition after a shooting took place in Boston’s Chinatown on Sunday morning. Three people were arrested following a manhunt with authorities, two of whom will be charged in Boston Court on Tuesday.

The victims, who have not been identified, were taken to nearby hospitals where they remain in critical condition and receiving treatment for life-threatening injuries. Superintendent Long added that officers were given a description of a suspicious vehicle that officers patrolling in District 1 quickly located.

“Officers spotted this vehicle and chased it into Charlestown. In the Sullivan Square area, where the vehicle ended up crashing. Three people from this car were taken into custody and a firearm was recovered,” Long said.

The suspects were transported to a hospital to assess their injuries, which are not life-threatening. The identities have yet to be released, Long said.

“Obviously this is a very active investigation; interviews are still taking place. The scene is processing” he added.

“Once again we have bullets flying down a Boston street, victims clinging to life, and police moving quickly to arrest people who not only had guns but didn’t hesitate to use them,” Hayden said. “We will continue to prosecute people who use weapons and those who supply them”.

You may be interested: Boston Marathon Race 117: The day three people died and 260 were injured