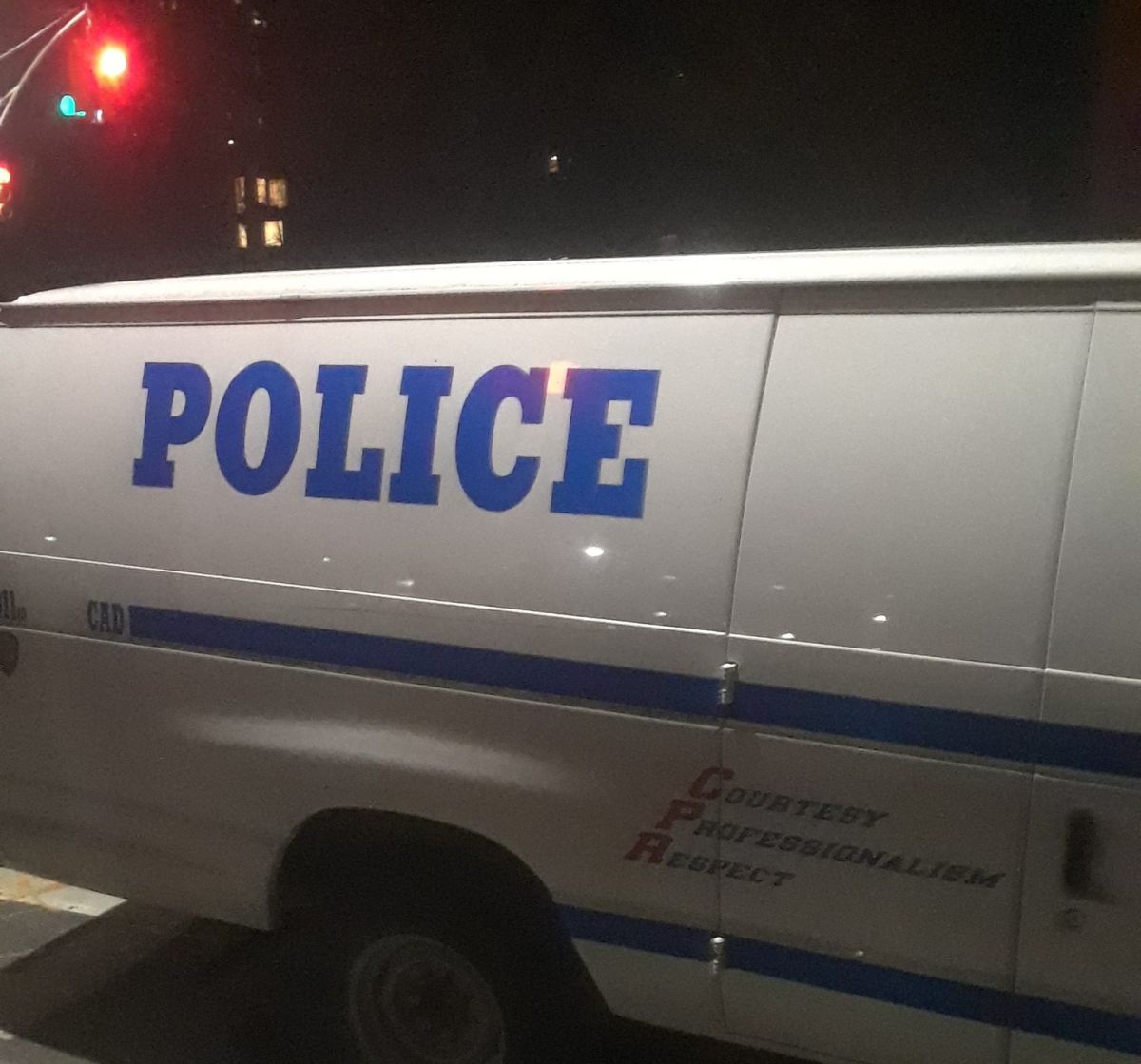 Two men were stabbed to death last night in New York: a 28-year-old man attacked in the Greenwich Village neighborhood of Manhattan and a 58-year-old man in Queens.

The youngest victim, identified as Samer Abdalla, got into an argument with a group of men on West 4th Street and 6th Avenue around 1:30 am this morning and was later stabbed in the torso, police said.

Abdalla, a resident of Bay Ridge, Brooklyn, was rushed to Bellevue Hospital, where he was pronounced dead. The men he had clashed with fled before the police arrived. No weapons were recovered and no arrests have been made in this case. The nature of the dispute is also unclear, he said. New York Post.

In a separate incident, Curtis Rippe, 58, was also stabbed to death, apparently in the parking lot of a Mobil gas station on Horace Harding Expressway in the Corona neighborhood, according to the NYPD.

Rippe was reportedly living in a car and got into a fight with two men, being stabbed in the torso just before midnight.. He was rushed to New York Presbyterian Hospital-Queens, where he died.

The attackers fled on foot before the police arrived. Then one of them, aged 26, was arrested nearby. No charges were immediately filed, nor has the gun involved been recovered.