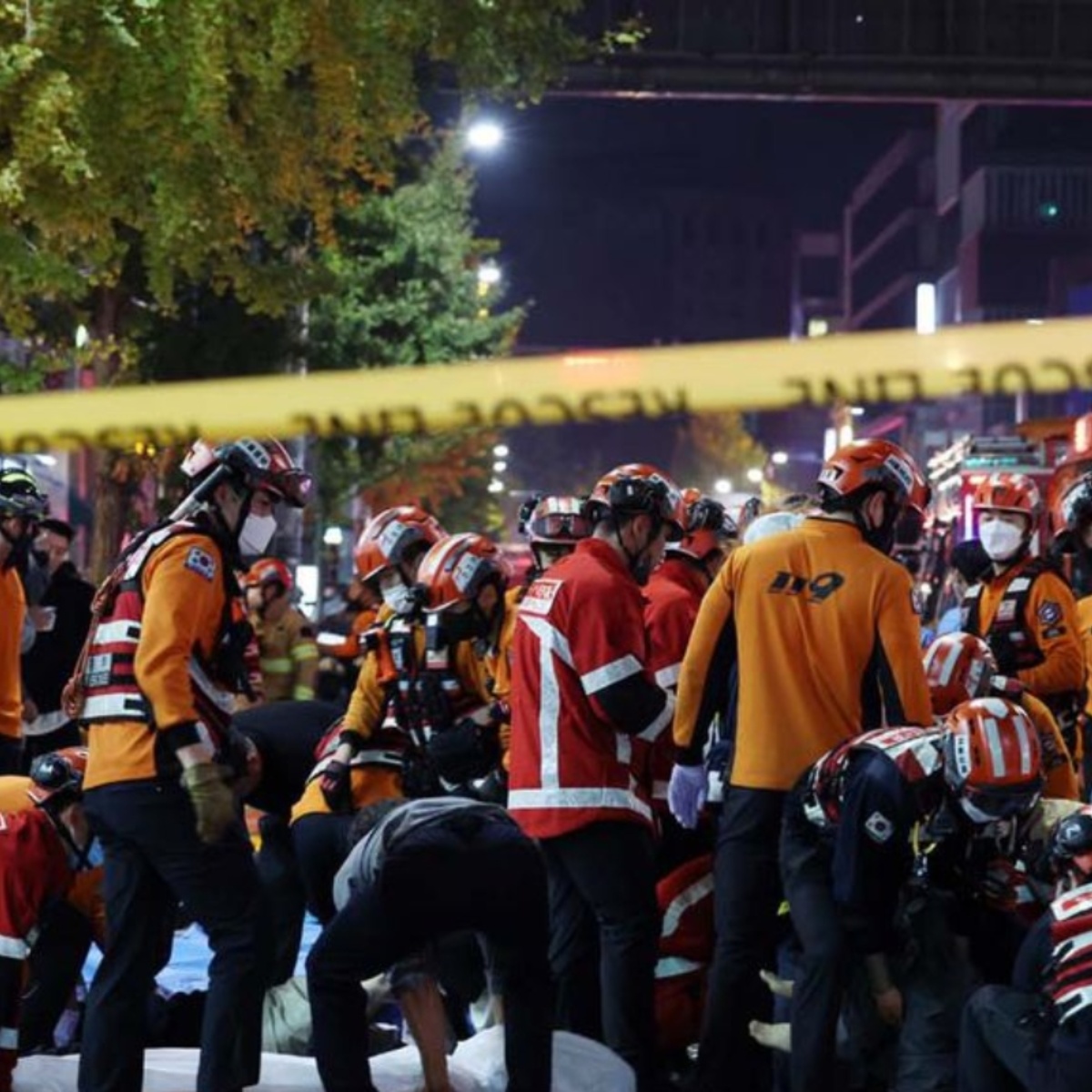 Previously we informed you in American Post News that in South Korea, there was a large human stampede for the Halloween celebrations in downtown Seoul. Now, it has also been identified that two Mexicans were injured.

As for the facts, more than 150 people, unfortunately, lost their lives, among which 25 were foreigners. Meanwhile, the Mexican ambassador to South Korea, Bruno Figueroa, has already expressed his opinion on the matter, tweeting that 154 people died and 149 were injured, two of whom were Mexican.

“There were no Mexicans among the deceased, and the embassy has had contact with two Mexican women with minor injuries.” – Bruno Figueroa.

On the other hand, the South Korean Disaster and Emergency Countermeasures Command has already reported fears for the lives of 33 seriously injured people, without omitting that 116 have minor injuries.

When did the South Korean human stampede occur?

It was during the night of Saturday, October 30, 2022, when the crowd crowded into a narrow alley in the Itaewon neighborhood, causing hundreds of people to suffocate after being trapped for more than an hour, with women being the main victims.

What nationality are the 26 foreigners who died in the human stampede in South Korea?

As we are informing you, 26 foreigners lost their lives in the human stampede, including 5 Iranians, 4 Chinese, 4 Russians, 2 Japanese, and 2 Americans, as well as one person each of the following nationalities: Uzbek, Sri Lankan, French, Australian, Norwegian, Thai, Austrian, Vietnamese and one Kazakh.