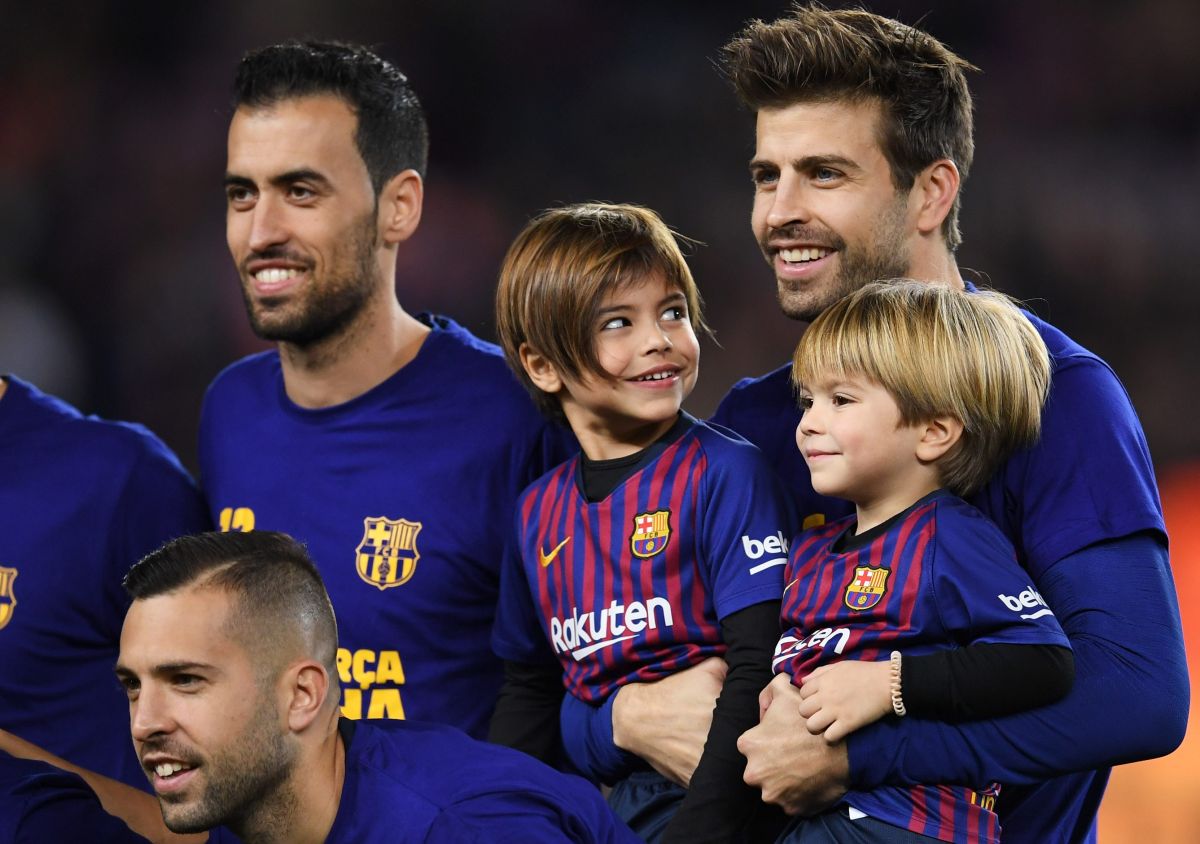 The singer Shakira and her children, Milan and Sashahave returned to the United States after a few days of vacation rest in Mexico, where they traveled directly from the city of Miami, which seems to have become the new headquarters of the Colombian diva after her separation of the footballer Gerard Piqué, father of his offspring.

However, the last photo that the music star shared portrays the three of them in Los Angeles, and not in any place in the city. The artist and her offspring pose smiling with the athletes Mookie Betts, Yency Almonte and Brusdar Gaterol, Los Angeles Dodgers players, on the pitch of their brand new Los Angeles stadium.

“Thank you for making them feel at home”, the pop star wrote on her Instagram account. Mother and children not only enjoyed a very special tour of the facilities, but were also delighted to attend the meeting they played the Dodgers and the Washington Nationals this very week.

This is the first image that Shakira publishes on her platform profile, unrelated to her professional work, since it was confirmed that the artist will have to go to trial in Spain after being formally accused by the Barcelona prosecutor’s office of six crimes against public finances. If found guilty, the singer could be sentenced to more than 8 years in prison Y to pay a fine valued at $24 million dollars.