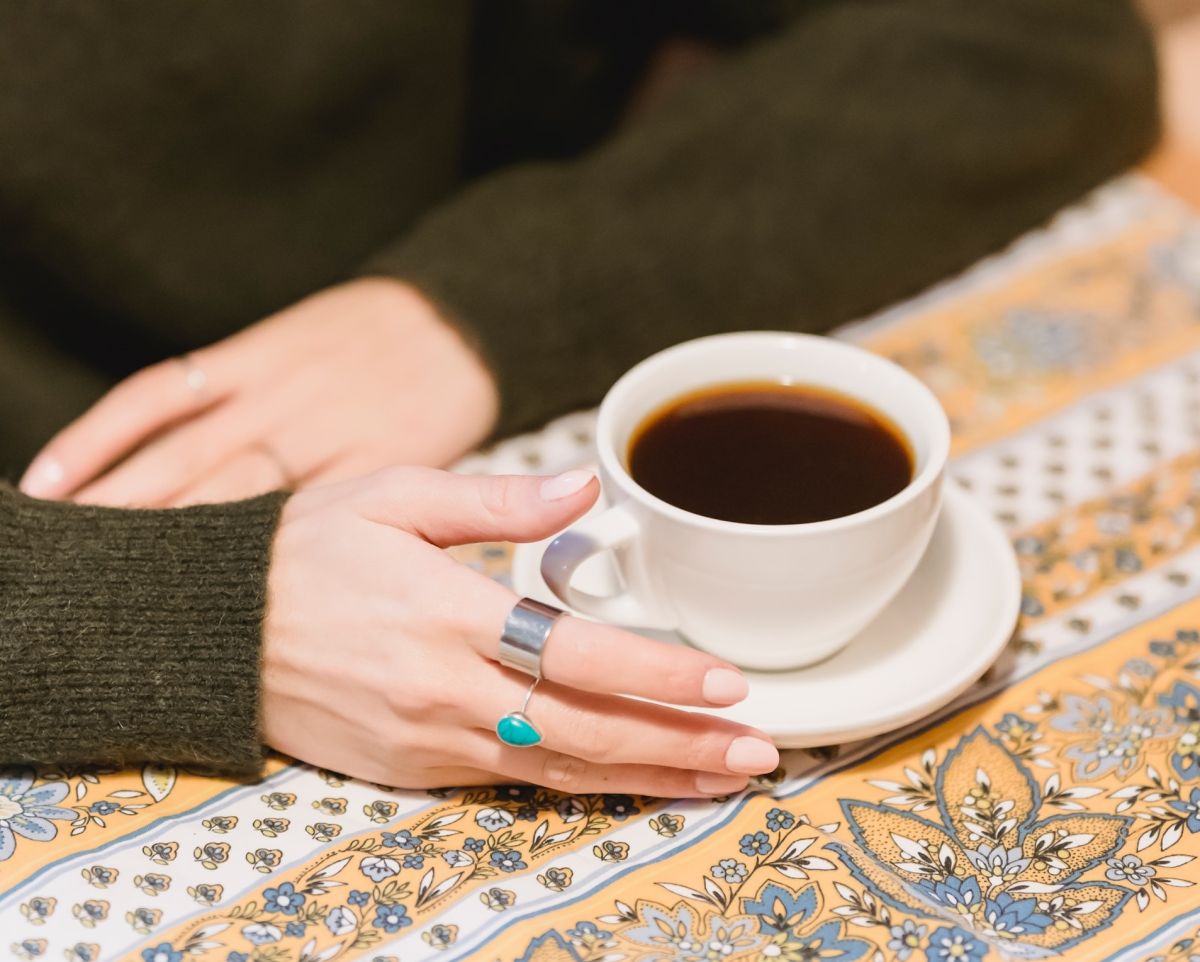 Consuming coffee daily has a protective effect against cardiovascular diseases. One of the ways it works is by lowering “bad” cholesterol levels, according to scientists at McMaster University.

The researchers point out that only two to three average-sized cups of coffee per day contain enough caffeine to lower levels of low-density lipoprotein (LDL), or “bad” cholesterol. High cholesterol contributes to an increased risk of cardiovascular diseases, such as heart disease and stroke.

Regular caffeine consumption is linked to reduced blood levels of the protein PCSK9which increases the liver’s ability to remove excess LDL cholesterol from the bloodstream, explains Richard Austin, lead author of the study published in the journal Nature Communications.

Caffeine and its derivatives can also block the activation of a protein called SREBP2, which in turn lowers PCSK9 levels in the bloodstream.

In addition to caffeine, coffee has hundreds of biologically active compounds that can promote heart health, including polyphenols, compounds that act as antioxidants and have anti-inflammatory effects.

Long-term, drinking up to three cups of coffee a day is associated with a lower risk of stroke and fatal heart diseaseaccording to a study presented at the ESC 2021 Congress and by the European Society of Cardiology.

Filtering coffee is a better alternative for the heart

Unfiltered coffee does not increase the risk of cardiovascular mortalityexcept in men 60 years and older, said researcher Dag S. Thelle via the European Society of Cardiology.

Studies show that the effect of death from cardiovascular disease is lower among coffee drinkers 1 to 4 cups of filtered coffee per day.

It may interest you:
–Coffee consumption may offer some protection against COVID, according to a study
–What are the four foods you should eat less of to reduce your risk of dying from heart disease
– Against cholesterol: palm oil is one of the worst