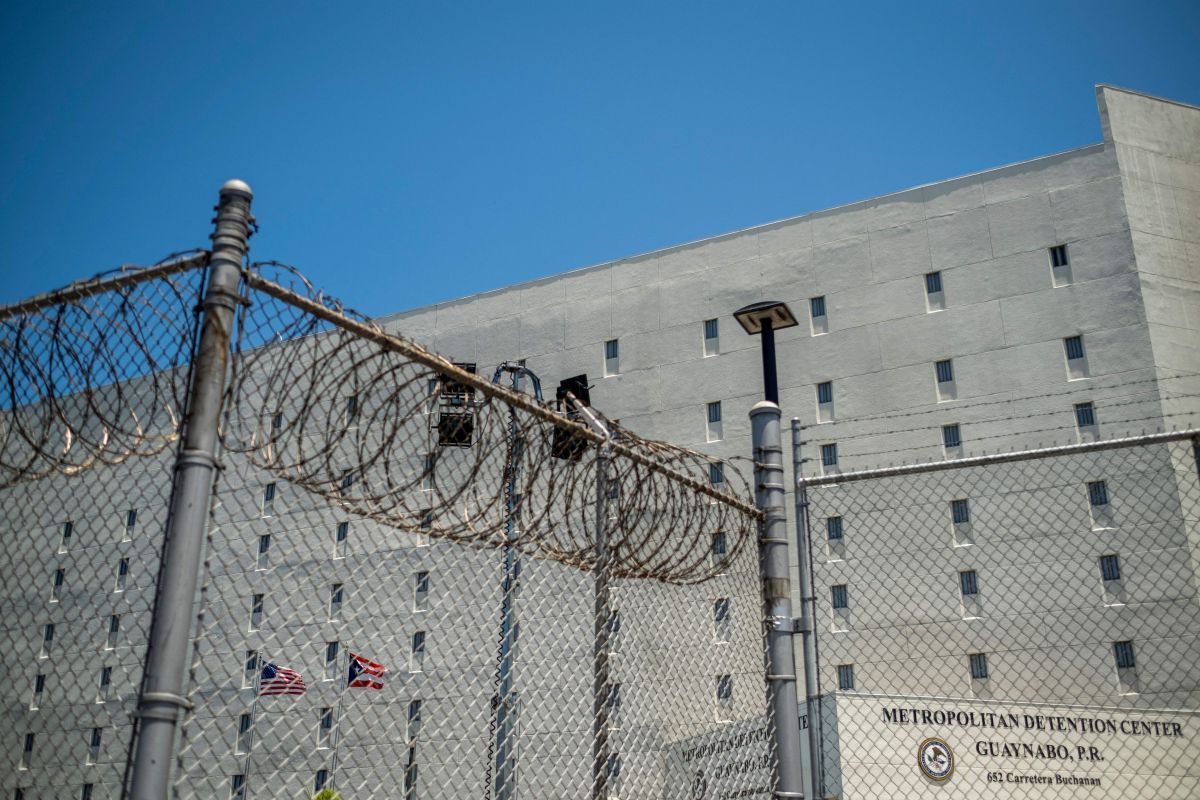 The officer was making a preventive round through the cells when he found the inmate’s body lying face up – Photo: RICARDO ARDUENGO / AFP / Getty Images.

Two inmates were found dead at Las Cucharas prison in Ponce (south) by correctional officers, whose causes of death are being investigated by authorities, the Puerto Rico Police reported Thursday.

The first death is that of Jose A. Concepcion Lopez, who was found dead Wednesday at 16:23 (20:23 GMT) in Institution 676 by custodial officer Amael Rodriguez.

The officer was making his rounds of the cells when he found the inmate’s body lying face up.

Rodriguez tried to contact Concepcion Lopez, but he did not respond, so he decided to notify his supervisor.

The inmate was transported to the medical area of the Ponce 500 facility, where a doctor certified his death.

Agents Enrique Mercado from the Homicide Division, and Jesús Mangual, from Technical Services arrived at the scene and took charge of the investigation.

Prosecutor Limarie Cobián ordered the transfer of the body to the Institute of Forensic Sciences (ICF) for autopsy.

Meanwhile, at 08:01 (12:01 GMT) on Thursday, the death of 70-year-old prisoner Carmelo Rodriguez Caraballo was reported.

According to information from Command Center personnel, a call to the West Ponce Precinct alerted authorities about a dead person at the prison.

Upon the arrival of the patrolmen, they reported that a prisoner had died.

Rodriguez Caraballo was booked into the prison on Wednesday for a Law 54 (Domestic Violence) case in Guayama.

Agents Angel Lopez from the Homicide Division, and Roberto Leandry, from Technical Services went to the scene and took charge of the investigation.

Prosecutor Cobián also ordered the transfer of the body to the ICF for autopsy.