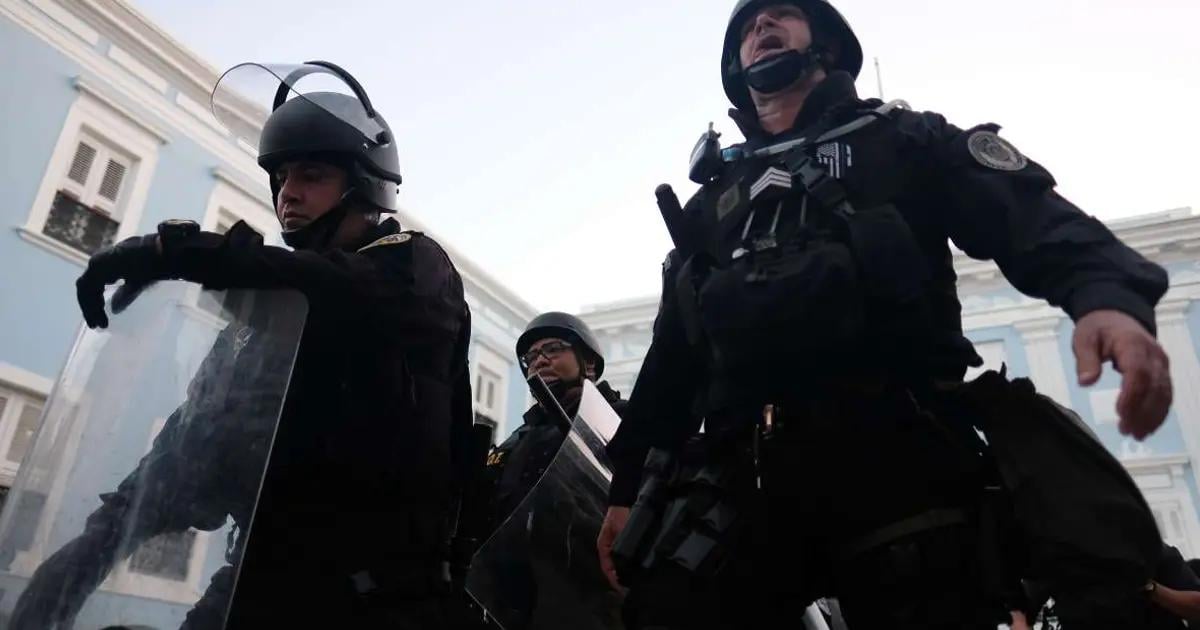 Puerto Rican authorities evacuated two schools in San Juan on Monday after a teacher reported an alleged threat that someone was going to shoot those facilities.

The affected schools are University Gardens and Juan José Osuna, where it was decided to activate the protocol so students could be picked up by their parents.

According to the Puerto Rico Police, it is a threat to shoot the premises of the educational centers, but the danger is not imminent.

According to preliminary information, the threat was made through WhatsApp messages in which a couple of teenagers talked about shooting up both schools.

The origin of the complaint

The Commissioner of Security of the Department of Education, Cesar Omar Gonzalez Cordero, said separately to this newspaper that a teacher at the University Gardens school warned the principals of both campuses about a screenshot to which he had access, in which two students – one from each institution – exchanged messages about the alleged planned shooting through Whatsapp.

In the exchange, they alluded to a third University Gardens student who is allegedly in the United States.

“One of them asked the other about the third student, that he hadn’t seen him in a while, and he answered that he had left for the United States and that they had planned to shoot up the two schools,” Gonzalez Cordero said about the content of the exchange.

The Education Security Commissioner said that, through the agency’s IT personnel, they validated that, in each school, there is a student with the name that appears in the screenshots. They summoned the parents to confirm that the phone numbers belonged to them. So far, the date on which the electronic conversation took place is unknown.

“Yes, there was planning on the part of some students, but no people are loitering, and there are no armed people inside the campuses,” emphasized Gonzalez Cordero.

Given the situation, the Education Department ordered the preventive and staggered evacuation of both schools and is cooperating with the investigation by state and federal authorities.

“We need to confirm the students’ identities to proceed with the investigation, and both state and federal agencies will know what to do with the case. The Department of Education is waiting to share the information in our possession so that our colleagues in the security area can do their investigation, and we are already protecting lives,” said the official.

The Federal Bureau of Investigation (FBI) collaborates with the island authorities to determine the credibility or otherwise of the threat.