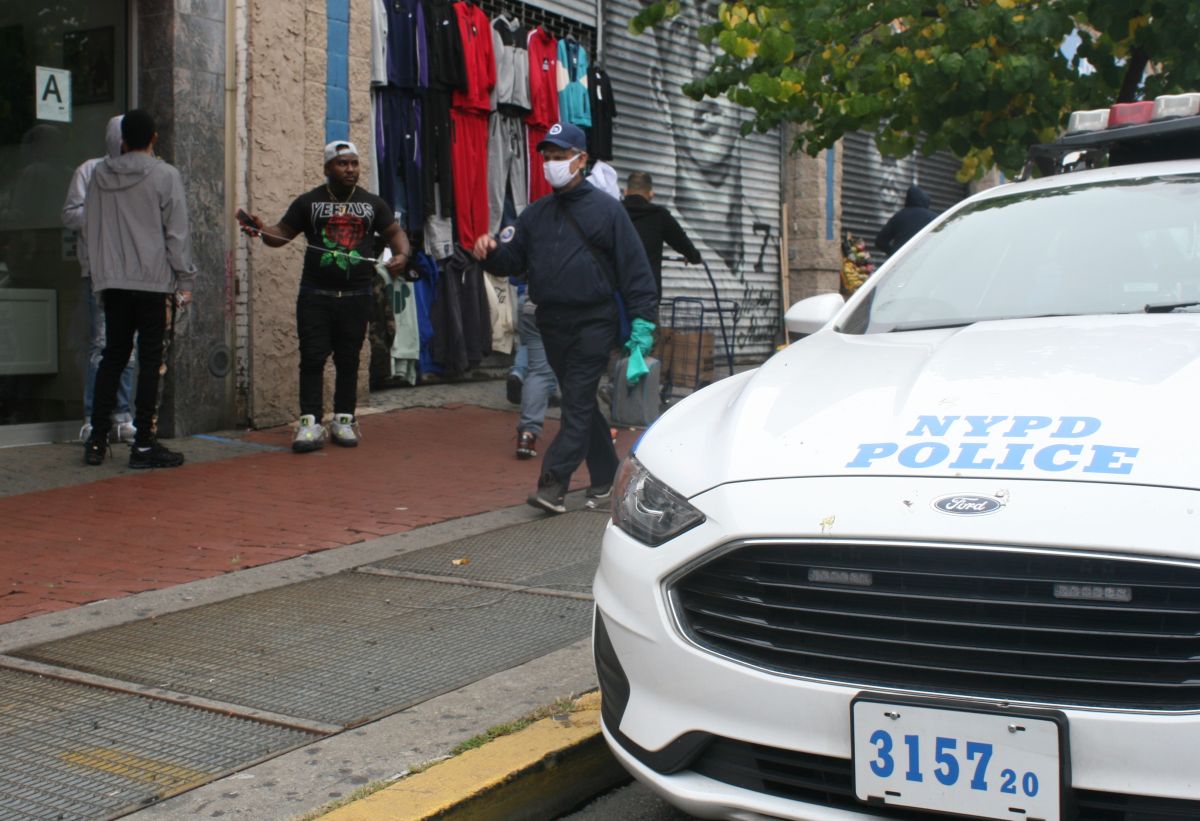 Armani McDonald, a 19-year-old teenager, was fatally stabbed in the neck on a Bronx street, and an adult was similarly wounded in the Subway in the same county.

According to police, the teen was stabbed in front of 2550 Briggs Ave. near E. Kingsbridge Road in the Fordham Heights neighborhood around 5 p.m. Saturday.

Paramedics took McDonald to St. Barnabas Hospital but were unable to save him. According to the Daily News, he lived in Mount Vernon, Westchester County.

Police recovered two knives from the scene and arrested a person of interest. As for now, there is no information about the person arrested or the reasons for the attack on McDonald.

A similar case was repeated the next day, also in The Bronx, when a 33-year-old man was stabbed in the neck during an argument on a Line 4 train around 7:30 p.m. Sunday. The attacker fled and has not been arrested, while the wounded man was reported in stable condition at St. Barnabas Hospital, the New York Post reported.