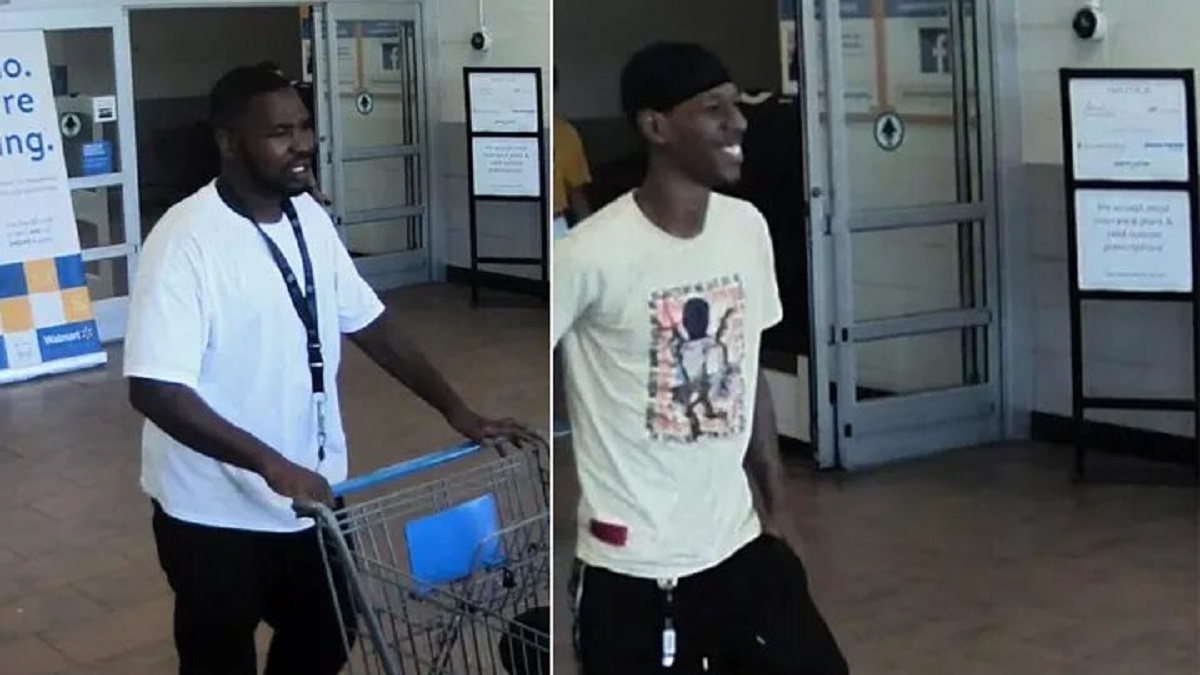 Police in Memphis, Tennessee are on the trail of two suspects involved in the kidnapping of a mother and her 1-year-old son this week.

According to a post from the Memphis Police Department, officers responded to a call after a mother and son were released after becoming victims of a chilling robbery scheme, Fox News reported.

The men, who have not been identified, approached the mother in a Target parking lot while loading groceries into his vehicleindicated the publication.

The report states that the suspects, who were armed with a pistol, they forced the mother and her 1-year-old son into a car.

The suspects took their victims to Regions Bank about a half-mile down Highway 64 in a suburb outside of Memphis, forcing the woman to withdraw $800 from an ATM. The captors later released the woman and child.

The suspects were seen on surveillance footage at a Walmart before the kidnapping, while authorities offered a cash reward for any information leading to the arrest.

The incident occurs amid the commotion in Memphis over the kidnapping of a local teacher who was forced into a vehicle when she was jogging early Friday morning, reported FOX 13.

Elizabeth Fletcher, 35, She was jogging shortly before 4:30 a.m. Friday near the University of Memphis when she was abducted and forced into a midsize pickup truck.Memphis police said.

The woman was described as 5 feet 6 inches and 137 pounds, with brown hair and green eyes. Currently the authorities are carrying out an operation and gathering information to find the whereabouts of the teacher.

You may also like:
• Texas woman claimed to have been poisoned after touching a napkin placed in her car
• Old Alabama woman found alive in a closet after being kidnapped; suspect fled
• Attacks on churches in Nigeria leave three dead and dozens kidnapped