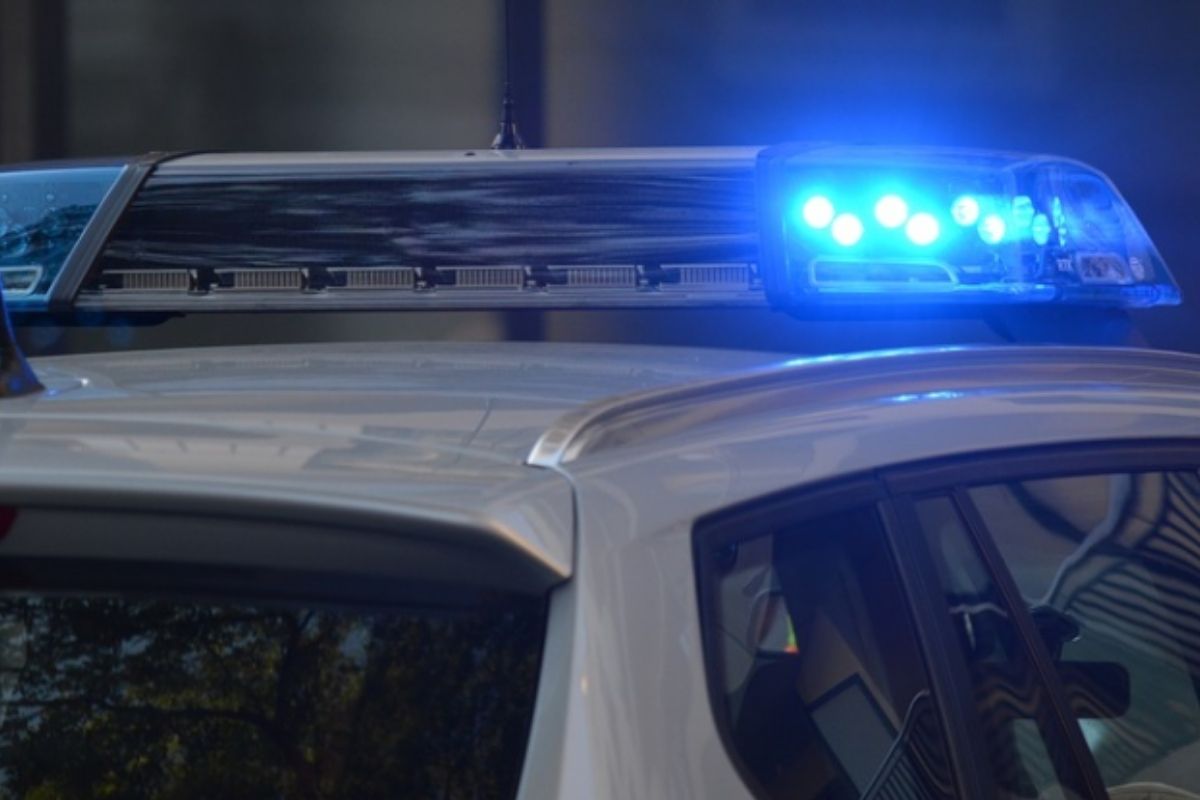 The murder of two minors shot in a vehicle that received 16 bullets, and in which four other people were injured, seems to be closer to being solved after authorities reported that two Colorado teenagers were arrested and charged with the crime.

Through a statement, the Colorado Springs Police Department announced that in the early hours of January 9, they received calls about gunshots.

Upon arrival at the scene, officers found multiple people with gunshot wounds, including two children, later identified as Marcus Venezio-Hernandez, 13, and Nevean Tafoya, 15, both of Pueblo, who were pronounced dead at the scene. .

Also, as a result of the shooting, one adult and three minors were also injured and were taken to the hospital with non-life-threatening injuries

In a statement obtained by local media, the bailiffs indicated: “At this time the motive for the shooting is unknown, but 16 bullet holes were found in the vehicle in which the victims were traveling with their father”.

One of the teens allegedly involved in the shooting, identified as 19-year-old Kadin Dyer Blaschke, was taken into custody Friday at a Motel 6 in Reno, Nevada, by the US Marshals Service Fugitive Task Force.

The young man was booked as a fugitive from justice and is awaiting extradition back to Colorado, the US marshals stated in the statement.

Blaschke is charged with two counts of second degree murder in connection with the shooting deaths of the two minors.

A day later, police also arrested a 17-year-old man, whose identity has not been released, and charged him with second-degree murder, Colorado Springs police lieutenant James Sokolik told The Gazette.