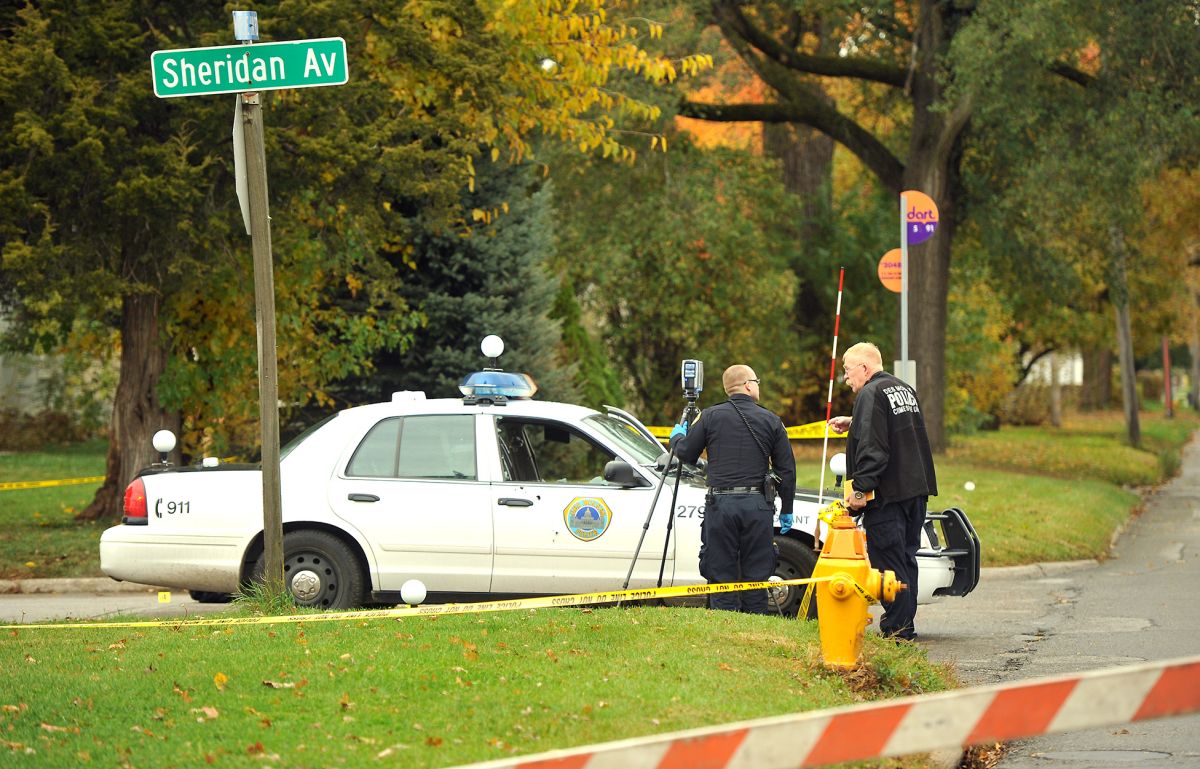 Two 16-year-old teens face murder charges for allegedly causing the death of a Spanish teacher, whose body was found in a public park in the city of Fairfield, Iowa, police said.

Graber had been reported missing last Wednesday, and after the pertinent investigations, his body was found in Chautauqua Park, in Fairfield, in a case ruled by the authorities as homicide, reported WGN 9.

According to the criminal complaint filed with the Jefferason County Sheriff’s Office, authorities found Graber’s body covered with tarp, wheelbarrow, and railroad ties, in an area away from Chautauqua Park. Investigators presume that the victim died of a head trauma.

In addition, the criminal complaint alleged that investigators had found social media posts incriminating Miller and Goodale, and it was claimed that the online findings showed that Goodale was aware of specific details of the crime, in addition to showing Miller’s involvement in homicide.

They stated that social media posts provided an answer as to why the teens wanted to kill the teacher, as well as the planning of the event and the method of trying to cover up the homicide.

“Right now, the well-being of our students and staff is our top priority. As a community, we will remain united in this time of tragedy, ”Laurie said.

• VIDEO: Two Florida Teenagers Accused of Planning a Mass Shooting at a School Similar to Columbine
• VIDEO: Subject with a skeleton mask tried to rape a student in California who was a black belt in karate
• Houston high school shooting involving former student reported