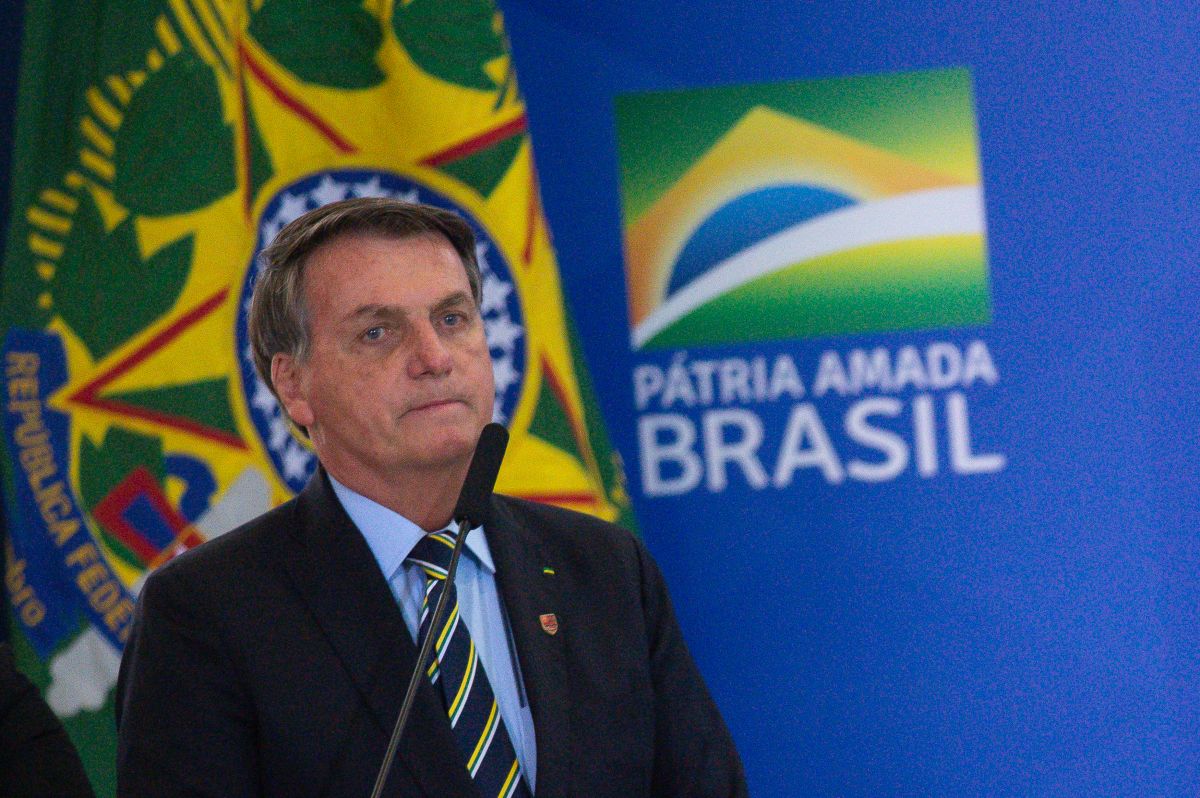 More than two-thirds of the world’s population lives in declining democracies or autocratic regimes, a trend accentuated by the coronavirus pandemic, according to the annual report released by the Institute for Democracy and Electoral Assistance (International IDEA).

“The most serious type of democratic erosion is the process in which an elected government consistently and deliberately subverts the basic principles of democracy and the rule of law for a prolonged period. It is the typical thing that we have seen in Hungary, the Philippines, Turkey or Sri Lanka, ”explained Kevin Casas-Zamora, IDEA’s secretary general.

The former Costa Rican vice president considers that This phenomenon threatens to become a “pandemic”, because it is affecting very important countries and democracies, among which it cites the United States, Brazil and India.

Casas-Zamora points to two main causes for the process: the destruction of the democratic polis and the growing loss of faith in the ability of democracy to solve real problems.

The first is due to centrifugal forces such as political polarization created by disinformation, inequality and the crisis of the parties.; the second, to corruption and the weakness of large democracies due to their “mistakes” in the financial crisis, the invasion of Iraq and the passage of Donald Trump as US presidency.

The report prepared by this Stockholm-based organization points out that the pandemic has put pressure on democracy: in Europe, for example, countries where democratic principles were already threatened, such as Hungary and Poland, it has served as an excuse for governments weaken it even more.

In the case of Latin America, it indicates that half of the region’s democracies have suffered democratic erosion, with Brazil being the most notable case and one of the countries in the world where the greatest number of attributes of democracy have deteriorated.

The pandemic has nevertheless revealed that the region is capable of organizing reliable elections under pressure, as in the case of Mexico, Peru or Chile, says Casas-Zamora.

But it has also shown that “in the last forty years it has not been able to build states capable of delivering quality goods and services such as those necessary to face a pandemic“, Reflected in the fact that Latin America is the region with the most deaths from covid-19 in proportion to its population.

IDEA highlights the case of Ecuador and the Dominican Republic, which have experienced “considerable progress” in the quality of their democracies: in the former there has been an “undeniable” process of recovery of press freedom and the operation and control of institutions.

And the Dominican Republic is one of the few that has promoted a process of multiparty political dialogue in the face of the pandemic, explains Casas-Zamora, while pointing to the deepening of the authoritarian process in countries such as Venezuela and Nicaragua.

Despite the general deterioration, many democracies have demonstrated their resilience, introducing or scaling up innovations and adapting their practices and institutions in record time despite the challenges of the pandemic, such as holding credible elections.

The The report also highlights the remarkable strength of civic activism in the world, and expressly mentions countries such as Belarus, Cuba, Burma and Sudan; as well as global movements against racism, social injustice and climate change.

“The fight for the future of democracy is not a geopolitical fight, it is a fight of democracy against itself, of democracy to renew itself, to revitalize the democratic project and enable it to solve problems. That is the fundamental thing ”, points out Kevin Casas-Zamora.

While Canada and the US question the elections in Nicaragua, Mexico points to the OAS
Nicaragua: The Dilemma Facing the United States on How to Respond to Ortega’s Questioned Re-election