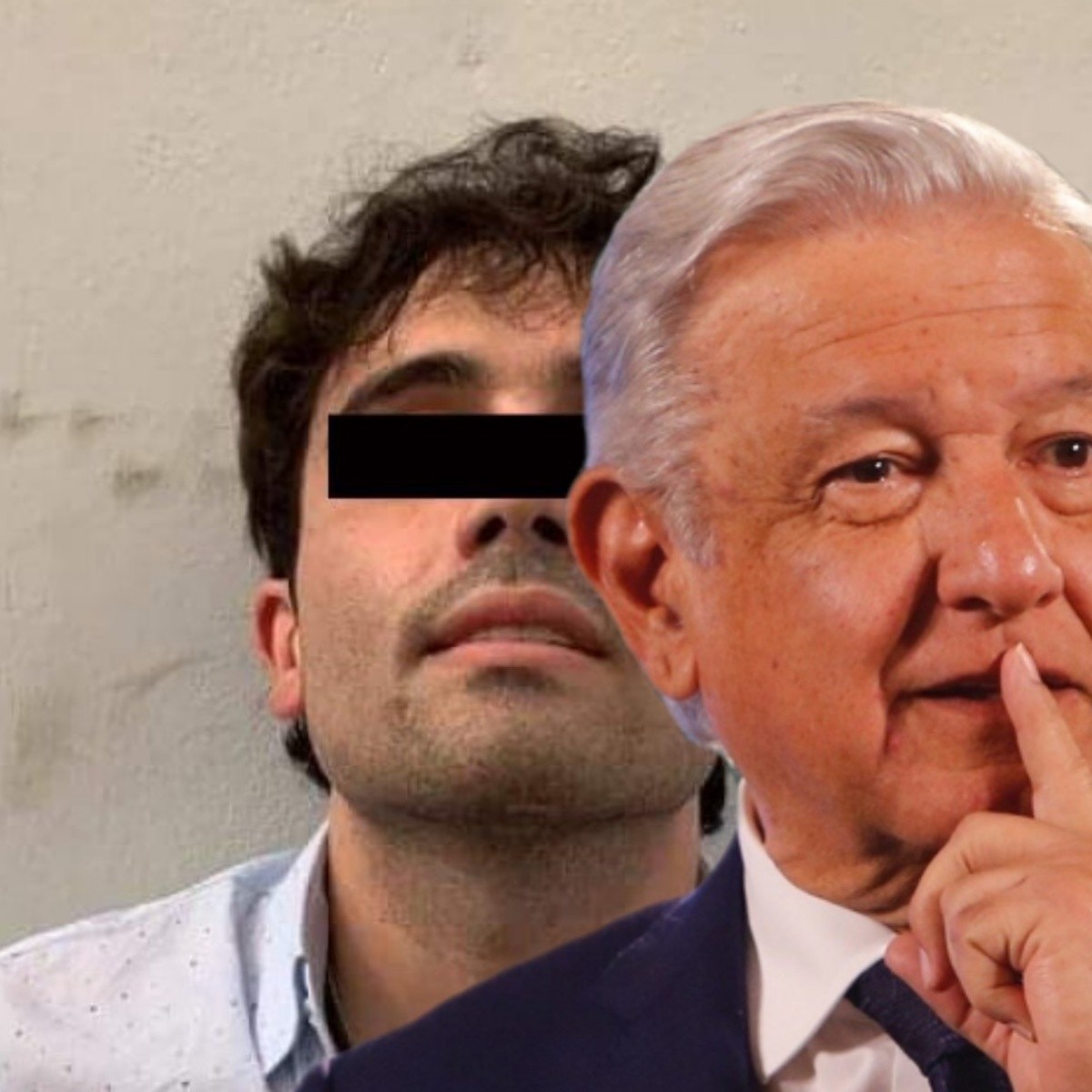 Mexico.- AMLO revealed that they did not notify him of the attempted arrest of Ovidio Guzmán in CuliacánSinaloa, who found out just as chaos broke out in the city and that’s when he interfered.

At the morning conference on March 30, 2022, President Andrés Manuel López Obrador revealed one more detail about the Culiacanazo o Black Thursday, that is to say, the set of violent events that took place in Culiacán, Sinaloa, on October 17, 2019when an attempt was made to arrest one of the sons of Joaquín “El Chapo” Guzmán and provoked an extreme reaction from the Sinaloa Cartel.

It was in response to a question about whether former President Enrique Peña Nieto was not aware of the actions of the Marines in the Cocula garbage dump, when AMLO He replied that it was very difficult for him not to know.

Read more: I would not have rented a house for 100 thousand pesos: AMLO for the Gray House

“It is very difficult for the president not to find out, especially when it comes to a sensitive matter, I am going to put a case to them, I did not find out about the operation that they launched to arrest Guzmán Loera’s son, that is, I do not know They warned me, I did not know before, because it is considered that they are issues or tasks that the Armed Forces already have, those in charge of guaranteeing peace and tranquility, I found out when the conflict was generated, “he revealed. AMLO on the Culiacanazo and the attempted arrest of Ovidio Guzmán.

AMLO’s revelation about the operation to arrest Ovidio Guzmán which failed to put the lives of at least two hundred innocent civilians at risk, takes place just over two years after the event.

In addition, the Mexican president revealed that he had not found out, after on March 17, 2022, the former United States prosecutor William Barr confessed in a television program that US authorities participated in the arrest of Ovidio Guzmán.

As some know, the son of the drug lord was arrested by military personnel, however, he was released by order of the President Lopez Obradoras the hitmen of the Sinaloa Cartel threatened to carry out massacres involving more than 200 innocent civilians.

It should be noted that the Culiacanazo was characterized by multiple shootings, which took place in different parts of the city, which included the condominium where the military families live, entrances and exits from Culiacán, the burning of private and heavy vehicles at strategic points and the release of inmates in the Aguaruto Prison.

For more than six hours the city was in chaos, with a sky full of smoke from vehicles burned by drug traffickers. So the fact reached the ears of President López Obrador and he decided to intervene.

Read more: I admit that I have never liked it: Leo Zuckermann responds to AMLO

“There yes, as it was a delicate situation, very very delicate, I made the decision to stop the operation, because there were going to be many dead, well, but I did find out when it was needed,” AMLO acknowledged as he has done in other occasions.

This is how López Obrador ended his last revelation about the events that occurred in Culiacanazo, caused by the armed force that the Sinaloa Cartel possesses and the attempted arrest of Ovidio Guzmán.