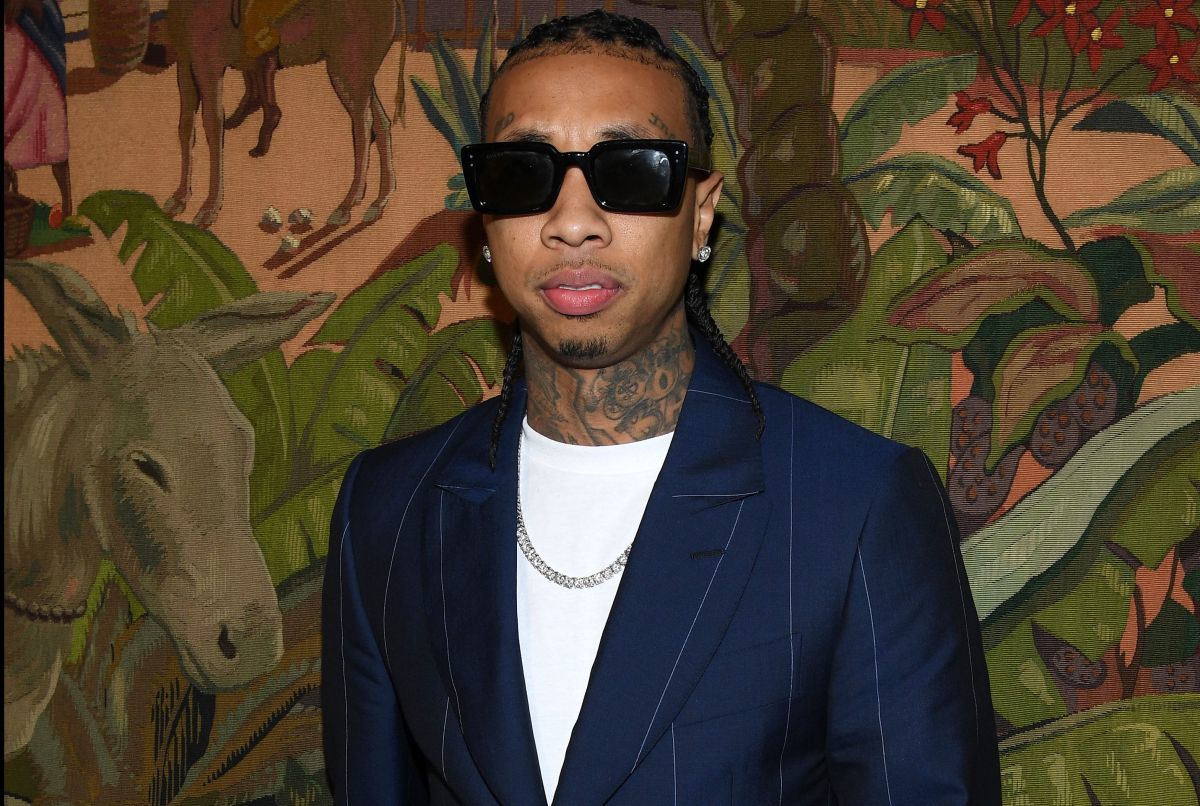 This Tuesday, October 12, Michael Ray Nguyen-Stevenson, better known as Tyga, was arrested after voluntarily turning himself in to the Los Angeles Police Department.

The singer is accused of domestic violence by his ex-girlfriend, Camaryn Swanson, as he allegedly “put his hands on him during an argument.”

Camaryn even posted videos and photos on her Instagram stories with wounds to her face writing that she had been “emotionally, mentally and physically abused.”

Said medium previously reported the news and sources close to the rapper assure that the model appeared at dawn at home under the influence of substances narcotics and screaming against his will.

However, she told a different version on her social networks where she showed a screenshot of the conversation where it seems that he was the one who sought the meeting.

“I didn’t show up ‘screaming’ or uninvited. When I tried to leave he physically abused me and he refused to let me go for hours, “he put in the photo of the conversation.

Previously, Tyga already had problems with justice. In 2017, He was arrested out of a Hollywood nightclub for driving a vehicle without license plates. As now, he cooperated at all times with the police officers, suspecting that he may have consumed alcohol before getting behind the wheel, after which he was handcuffed and taken to the police station, which he left 90 minutes later.

Ultimately, no charges were brought against him, and the night ended with only a fine.